‘Literally IDK’: Facebook Ad Confuses Teen Vogue and Everyone Else 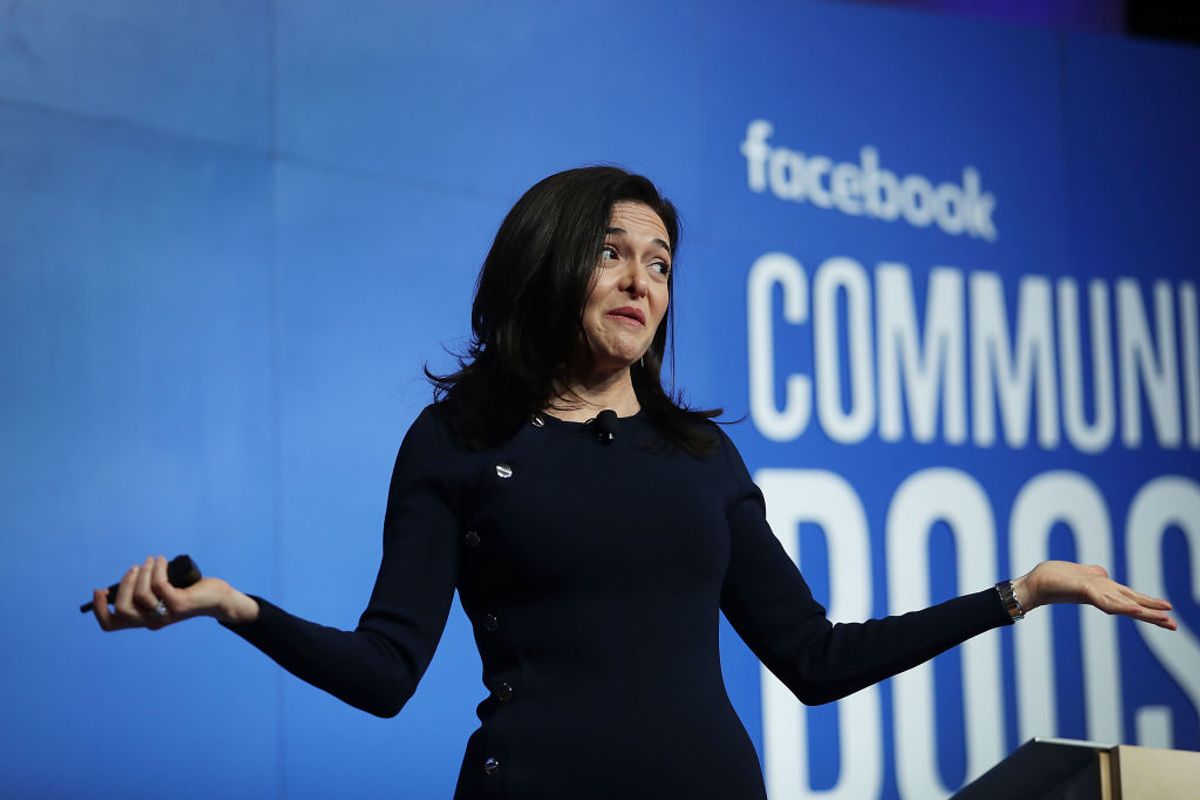 A Facebook advertisement in Teen Vogue dressed up to look like a news story caused confusion and drew ire for violating journalistic ethics before the publication deleted it.

Published on Jan. 8, 2020, the post, labeled at one point as "sponsored content," bore the headline, "How Facebook Is Helping Ensure the Integrity of the 2020 Election." It was an uncritical take, formatted in questions and answers with five female Facebook employees, on the lessons purportedly learned by Facebook after Russian agents broadly used the platform in a disinformation campaign to influence the 2016 U.S. presidential election.

The article went through a series of permutations. Archived versions show it initially carried no disclosure that it was an advertisement, or "sponsored content." Then an editor's note was added stating, "This is sponsored editorial content." The editor's note was later removed. At some point, the story even contained the byline of a freelancer who said she did not write it. The byline was also removed. When someone asked about the article on the verified Teen Vogue Twitter account, the account's response was "Literally idk," short for "I don't know." That tweet was also deleted.

Finally, the article itself was deleted from the Teen Vogue website. But before that happened, Facebook's Chief Operating Officer Sheryl Sandberg muddied the waters by posting it to her own Facebook page without a disclosure that it was paid advertising, along with the statement, "Great Teen Vogue piece about five incredible women protecting elections on Facebook. Since 2016, we’ve worked to stop the spread of misinformation, fight foreign interference and voter suppression, improve transparency, and encourage people to vote. There’s more to do and I’m so grateful we have this team— and hundreds of people across the company— working every single day to do it."

We sent Teen Vogue a list of questions about the series of events leading to and following the article's publication. Instead of responding in detail, a Teen Vogue spokesperson simply sent this statement:

We made a series of errors labeling this piece, and we apologize for any confusion this may have caused. We don’t take our audience’s trust for granted, and ultimately decided that the piece should be taken down entirely to avoid further confusion.

Randy Picht, executive director of the Donald W. Reynolds Journalism Institute at the University of Missouri School of Journalism, said the entire situation could have been avoided if the original story carried a brief disclosure noting that the content was an advertisement and identifying who paid for it.

The question is, "How can you provide more information instead of less and make sure that you provide all of the information that’s needed so it’s not misleading," Picht told us by phone. "Sponsored content is a thing, and it’s a good revenue source for folks," he added. But, "It’s something that needs to be explained and labeled, and if you don’t do that, then you run into problems."