In October 2019, Biden denied being the father. 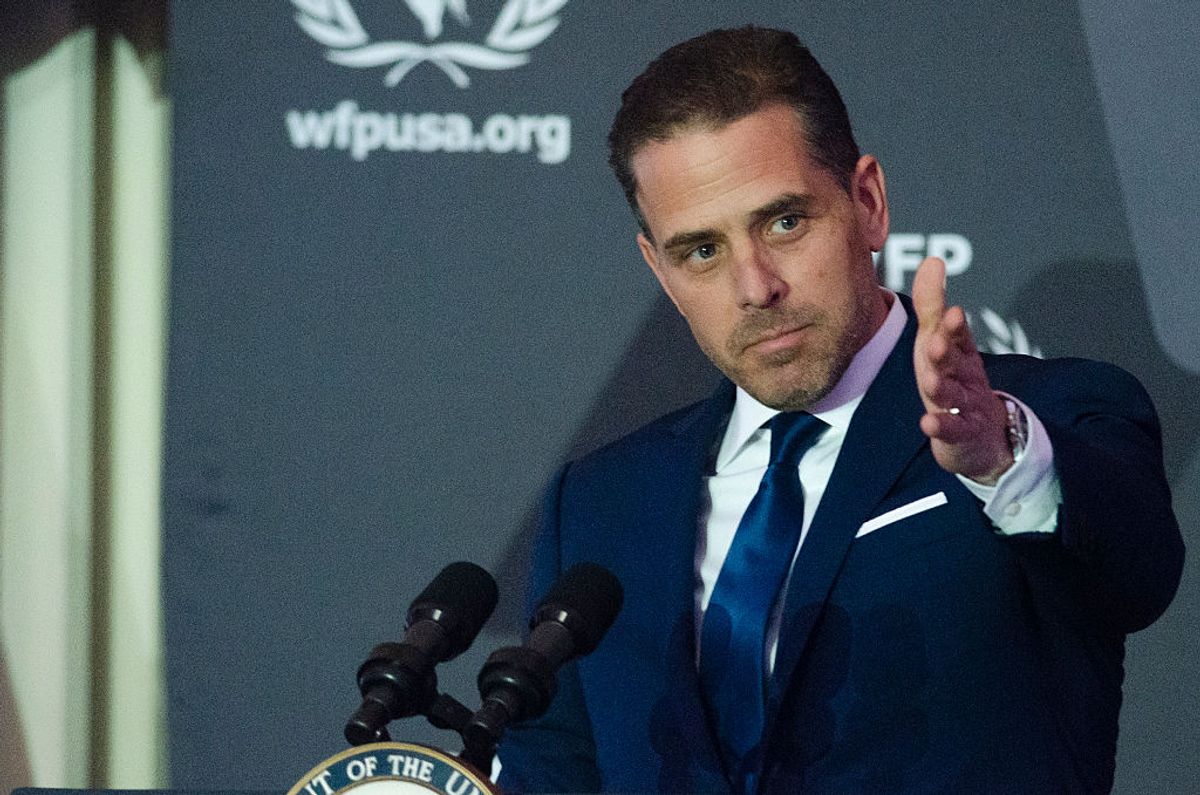 A Nov. 21, 2019, court filing states that a DNA test established "with scientific certainty" that Hunter Biden, the son of former U.S. vice president and 2020 Democratic presidential candidate Joe Biden, is the father of a baby born to a woman in Arkansas. The filing was uploaded online by the Arkansas Democrat-Gazette, the newspaper that broke the story.

The mother, identified in court records as Lunden Roberts, filed a lawsuit in October 2019 alleging that Hunter Biden, the eldest of Joe Biden's three children, fathered her baby and was seeking financial support for the child. Hunter Biden at the time denied he was the father.

We reached out to attorneys for both Roberts and Hunter Biden. A person who answered the phone for Biden's attorney, Dustin McDaniels, said McDaniels was not taking or returning press calls. Clint Lancaster, the attorney representing Roberts, said via email that he was expecting the judge in the case to enter a paternity order by Dec. 2, 2019.

The court filing states that Hunter Biden was not expected to challenge the DNA test findings. In another filing, Roberts requested that Biden pay for more than $11,000 in costs that Roberts incurred by taking up the paternity case. The baby, identified only as "Baby Doe" in the filings, was born in August 2018.

The news about Hunter Biden's paternity no doubt rocketed across the internet because at the time the news became public, Biden was also deeply embroiled in another scandal. His role as a board member for the Ukrainian energy company Burisma during his father's tenure as vice president under then-President Barack Obama has been a source of partisan drama in an impeachment inquiry against U.S. President Donald Trump.

Amid accusations prompted by a whistleblower complaint that Trump tried to extort the Ukrainians by withholding key military aid in exchange for damaging information about Joe Biden, Trump's potential 2020 rival, Trump's defenders have attempted to cast Hunter Biden's position with Burisma as a criminal source of corruption.

Although experts have stated the younger Biden's role on the board was bad optics, neither he nor the vice president have been accused of criminal wrongdoing.

Nevertheless, Hunter Biden is a frequent source of controversy for the Biden family. In 2014, he was kicked out of the Navy for failing a drug test, which was positive for cocaine.