At a time when public debate around the world is suffering from a collision between facts and “alternative facts”, experts must find new ways to reach people. 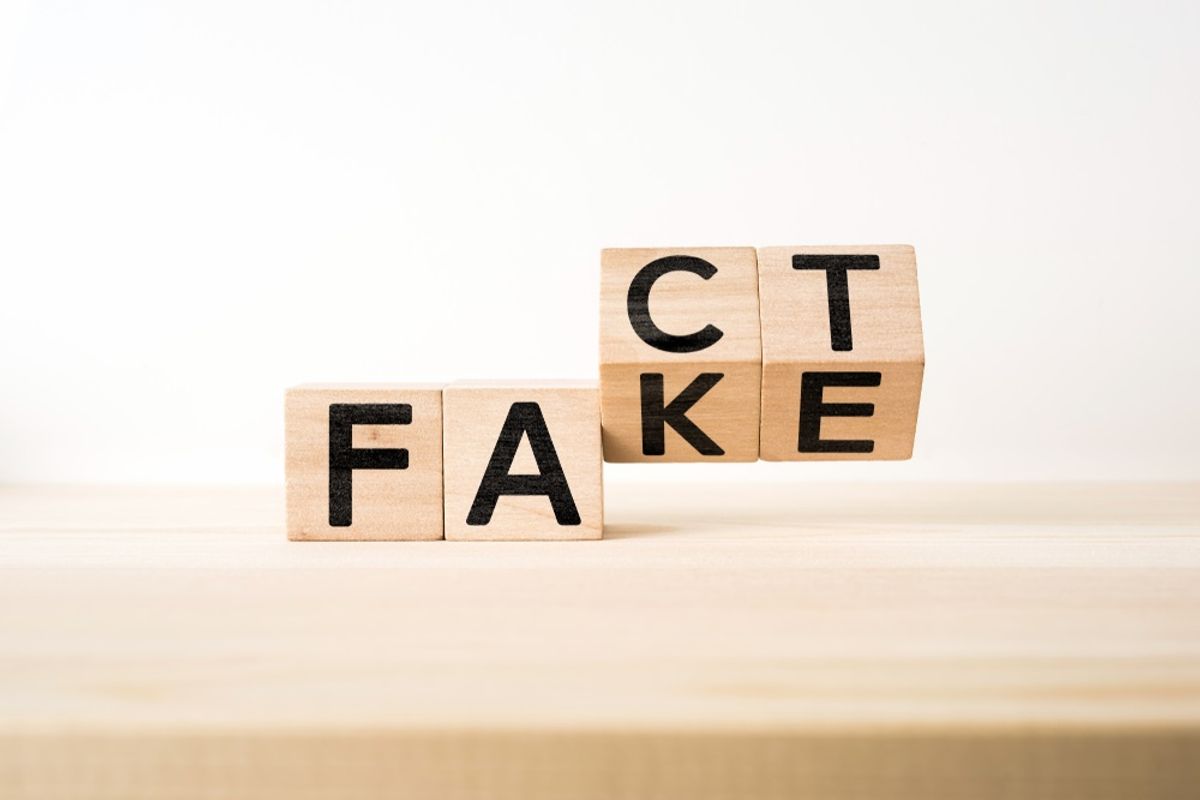 At a time when public debate around the world is suffering from a collision between facts and “alternative facts”, experts must find new ways to reach people.

According to the Washington Post, Donald Trump has made more than 12,000 false or misleading statements since becoming US president. Despite this, he remains immensely popular with his own political base, which is energised by his emotional and often aggressive displays. No amount of raw data appears capable of changing their minds.

In the UK, prime minister Boris Johnson is adopting a similar approach. Despite an already dubious reputation in matters personal and professional, and a number of questionable actions since becoming prime minister, including the unlawful prorogation of parliament, he continues to excite political supporters with his ostensible charm and aggressive rhetoric of grit and determination. Similarly, he rarely lets facts get in the way of his message.

No doubt Trump and Johnson are passionate when they speak, but they seem to care little about the truth. Both incessantly repeat their exaggerated, if not always wholly inaccurate, arguments. They routinely exploit their own gut feelings, use animated gestures to make unfounded claims and dismiss experts and facts that contradict their views. This is the dark side of a political world which often thrives on hatred, greed and arrogance, resistance to facts and a short-circuiting of reason and rationality.

While it may seem fitting to challenge post-truth politics with quantitative research, statistical data and hard facts, this is unlikely always to be sufficient – at least not when confronting emotive societal problems, such as Brexit or climate change.

Since facts and expert knowledge are frequently dismissed as “fake news” or drowned out in a deluge of “alternative facts”, simply offering more data and facts may not work against politicians and people who show resistance to facts that conflict with their prejudices or feelings.

Whether examining Brexit, public austerity measures or the effects of climate change, one limitation is that facts and data generated through quantitative social research are presented as if detached from the people they concern as well as those involved in their production. Far removed from people’s lived experiences, they risk displacing any sense of what it is to be human. As such, they are, perhaps, too easy to dismiss.

So, can qualitative social research – where the focus is not on abstract facts but on what things mean for people in their everyday lives – come to the rescue? As we argue in our new book, Embodied Research Methods, social scientists do not and cannot rely just on data. When genuinely committed to understanding everyday life, they must also craft rich, nuanced and vivid accounts that flesh out how people live and struggle with the problems they encounter. 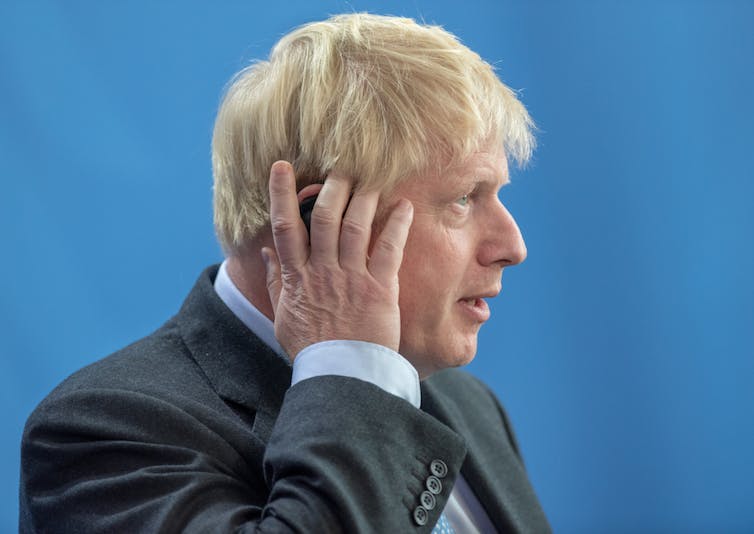 ‘Is that a fact I hear?’
Shutterstock

The renowned sociologist C Wright Mills knew this when arguing that social science can only be meaningful to people if it examines societal problems, personal troubles – and how they are connected. As well as through data, alternative facts must be countered by the shared stories, experiences and emotions of real people and how they are affected by the big global issues.

Public austerity measures, for example, are not simply about financial facts. Indeed, when presented merely as economic data, many people can neither identify with nor understand them. Instead, austerity poses problems that compel us to examine how they affect people and families in their daily lives. The experiences of those individuals must be shared.

Similarly, the effects of climate change cannot merely be measured and understood in terms of rising temperatures and sea levels. They also require an examination of how people manage their lives in a variety of ways to adapt to this changing world.

Whether social scientists interview people face-to-face or engage in participant observations, they uncover – and can share – felt experiences that reveal how the big issues facing the world are truly affecting individuals and communities. This does not mean the research is any less robust than if they had limited themselves to collecting quantitative data. But it does help to make the big issues – and their consequences – more relatable, more real.

This even has implications for how we investigate pending events, such as Brexit. Statistical estimates have already been made to show the likely effects of a no-deal Brexit on the UK economy but have been vehemently dismissed by Brexiteers as scaremongering. Qualitative research can help challenge such dismissals by exploring how people experience and deal with the prospects of Brexit in their everyday lives, and by showing the variety of concerns that drive their views, decisions and actions. While there are never any guarantees in research or politics, qualitative research may connect to people’s lives in ways that raw numbers rarely do.

As world-leading neuroscientist Antonio Damasio has shown, feeling pain and pleasure can help us to make reasonable, rational decisions. As it is feelings of pleasure and pain that make people care about the consequences of their actions, people may be more likely to care about – and strive to understand – qualitative research which evokes such feelings.

This does not mean that we should dress up findings and arguments in strongly emotional claims, but rather conduct and share research in ways that help people connect to, care about and understand the people and issues in the research. As feelings help us care about what is going on, they are an important antidote which can make us question unfounded claims, hasty conclusions and fake news.

If social scientists care about being relevant in the struggle against post-truth politics, we cannot merely rely on quantitative data and raw facts. We also need to do research that connects to, brings to life and fleshes out the struggles of people in everyday life.