The rule was criticized as undermining a promise by President Donald Trump to protect LGBTQ workplace rights. 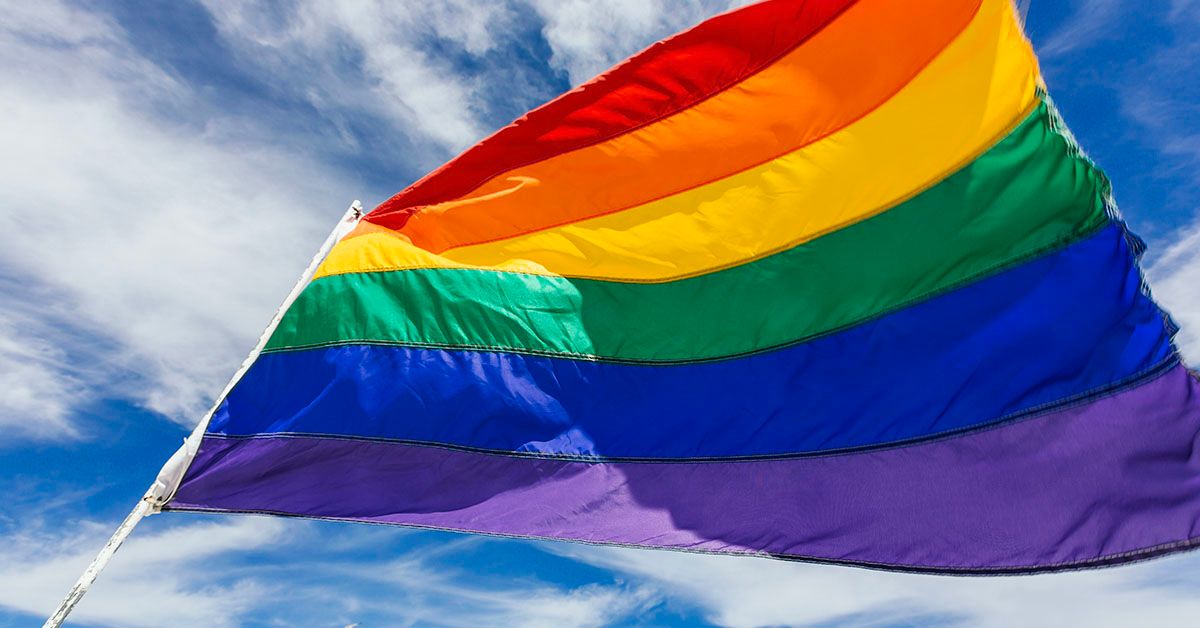 The U.S. Department of Labor in mid-August 2019 made public a proposed rule change that expands the field of employers who can use religion as a criterion for hiring and firing people while those employers still receive federal contracts. The proposal received harsh pushback from critics who say it will allow public dollars to be paid out to organizations that discriminate against members of the public.

Until now, the practice has been that, "If you want to work for the public, with public money, you have to be willing to employ the public,” Jennifer Pizer, law and policy director for Lambda Legal, an LGBTQ legal-advocacy organization, told The New York Times.

According to the Labor Department, the announcement by the Office of Federal Contract Compliance Programs (OFCCP), the agency's civil rights division, is a rule change intended to protect the civil rights of employers. Per the agency, "The proposed rule would clarify that religious organizations may make employment decisions consistent with their sincerely held religious tenets and beliefs without fear of sanction by the federal government."

We asked the department to clarify, and an agency spokesperson told us in an emailed statement that, "The exemption entitles an organization to take an applicant or employee’s religion into account when making employment decisions. It does not entitle an organization to take race, color, sex, sexual orientation, gender identity, national origin, disability, or veteran status into account."

But advocates say the federal agency is protecting the religious rights of employers at the expense of their workers' civil rights. Ian Thompson, senior legislative counsel for the American Civil Liberties Union (ACLU), said in a statement that the new rule was an effort to "license taxpayer-funded discrimination in the name of religion," vowing a legal challenge.

"Nearly one-quarter of the employees in the U.S. work for an employer that has a contract with the federal government," Thompson's statement read. "We will work to stop this rule that seeks to undermine our civil rights protections and encourages discrimination in the workplace.”

Naomi Goldberg, policy research director of the LGBTQ advocacy think tank Movement Advancement Project, told The New York Times that the new rule could put in jeopardy workers who are unmarried and pregnant, "workers who may not be coreligionists or who can’t sign a statement of faith, unmarried cohabiting workers and L.G.B.T. workers."

The Washington Blade, a news outlet that focuses on LGBTQ issues, reported that the proposed rule undermines a 2017 declaration by the Trump White House that it would leave in place a 2014 executive order by the preceding Obama administration that protects LGBTQ people from workplace discrimination.

"With this proposed regulation, the Trump administration is seeking to gut existing protections for LGBTQ people, women, and religious minorities, and we cannot stand idly by,” Human Rights Campaign President Alphonso David said in a statement. “This regulation, which directly contradicts Trump’s earlier promise, is a broad and sweeping effort to implement a license to discriminate against people on the basis of their gender identity and sexual orientation."

The public has 30 days to comment on the rule proposal after the date of publication. All comments must be submitted by Sept. 16, 2019.

The White House. "President Donald J. Trump Will Continue to Enforce Executive Order Protecting the Rights of the LGBTQ Community in the Workplace."   31 January 2017.