In Mueller’s Own Words: Read the Special Counsel’s Summary of the Mueller Report

Robert Mueller's full 448-page legal document might be daunting to read, so here is an 18-page summary he expressly wanted the public to see. 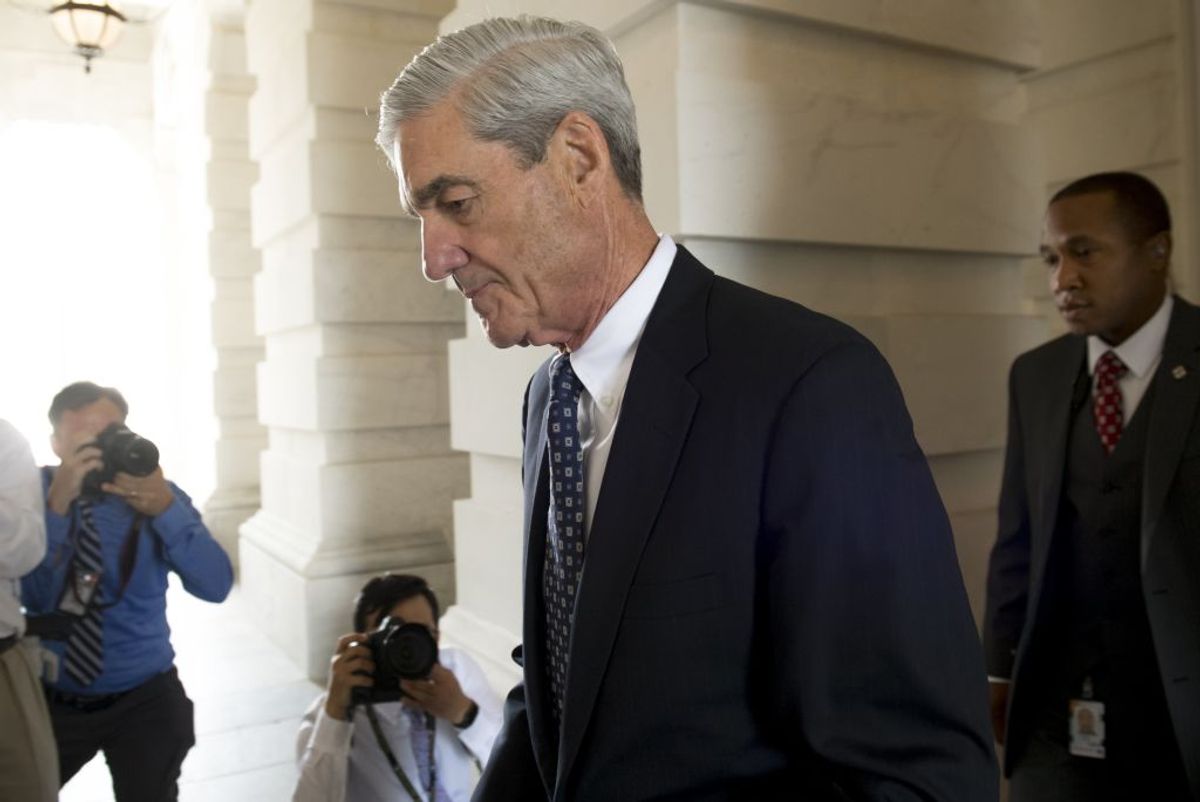 U.S. Special Counsel Robert Mueller's 448-page report into Russia's interference in the 2016 U.S. presidential election has been the cause of political confusion ever since it was submitted to Attorney General William Barr on 22 March 2019. While many Americans may have read a few news reports about the document, listened to some talking heads, or encountered various tweets claiming everything from the Report's total exoneration of the president to its grounds for impeachment, we're skeptical many citizens have read the entire document.

While we encourage everyone to read the full report (you can access the report on the U.S. Justice Department's website, from various news outlets, or by purchasing a print or audio copies), we think a summarized version is more realistic. Enter the special counsel himself.

In total, these summaries amount to about 18 pages of text that the special counsel said "accurately summarize this Office's work and conclusions."

You can also read the special counsel's summary of the Mueller Report below:

Mueller's summaries took on special significance on 30 April 2019 when a letter he wrote to Barr the month before (see below) became public. Mueller wrote in that letter that he was dissatisfied with Barr's own initial summary of the report because it "did not fully capture the context, nature, and substance of this Office's work and conclusions," so Mueller requested Barr release Mueller's own summaries to the public.

While Mueller made this request on 25 March 2019, the day after Barr released his four-page summary of the report, Mueller's summaries weren't available to the public until the full, redacted version of the report was publicly released on 18 April 2019.

Re: Report of the Special Counsel on the Investigation Into Russian Interference in the 2016 Presidential Election and Obstruction of Justice (March 2019)

I previously sent you a letter dated March 25, 2019, that enclosed the introduction and executive summary for each volume of the Special Counsel's report marked with redactions to remove any information that potentially could be protected by Federal Rule of Criminal Procedure 6(e); that concerned declination decisions; or that related to a charged case. We also had marked an additional two sentences for review and have now confirmed that these sentences can be released publicly.

Accordingly, the enclosed documents are in a form that can be released to the public consistent with legal requirements and Department policies. I am requesting that you provide these materials to Congress and authorize their public release at this time.

As we stated in our meeting of March 5 and reiterated to the Department early in the afternoon of March 24, the introductions and executive summaries of our two-volume report accurately summarize this Office's work and conclusions. The summary letter the Department sent to Congress and released to the public late in the afternoon of March 24 did not fully capture the context, nature, and substance of this Office's work and conclusions. We communicated that concern to the Department on the morning of March 25. There is now public confusion about critical aspects of the results of our investigation. This threatens to undermine a central purpose for which the Department appointed the Special Counsel: to assure full public confidence in the outcome of the investigations. See Department of Justice, Press Release (May 17, 2017).

While we understand that the Department is reviewing the full report to determine what is appropriate for public release — a process that our Office is working with you to complete — that process need not delay release of the enclosed materials. Release at this time would alleviate the misunderstandings that have arisen and would answer congressional and public questions about the nature and outcome of our investigation. It would also accord with the standard for public release of notifications to Congress cited in your letter. See 28 C.F.R. § 609(c) ("the Attorney General may determine that public release" of congressional notifications "would be in the public interest").

And here again are Mueller's summaries of his own report into Russia's interference in the 2016 election and possible presidential obstruction of justice.