The late hip-hop musician and community activist was making a documentary about holistic healer Dr. Sebi. 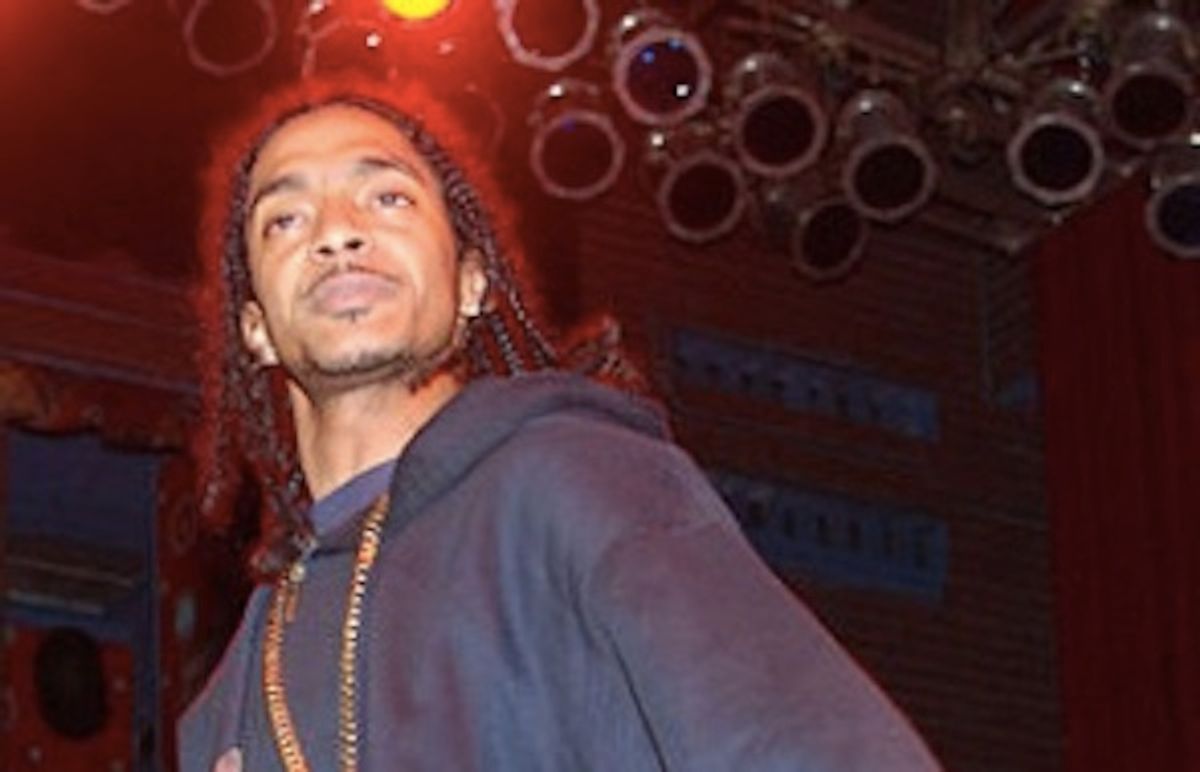 The 31 March 2019 murder of hip hop artist and community advocate Nipsey Hussle in Los Angeles has prompted some netizens to drudge up a baseless conspiracy theory about holistic doctor deaths and insinuate the rapper was assassinated as part of a wide-ranging cover-up plot sanctioned by the pharmaceutical, medical, and regulatory agencies.

Grammy award-nominated rapper Hussle (born Ermias Joseph Asghedom) was shot and killed while standing outside Marathon Clothing, a business he co-owned in South L.A. Police arrested 29-year-old Eric Holder on suspicion of committing what they believed to be a murder motivated by a personal dispute. (Holder has pleaded not guilty.)

Before his untimely death, the 33-year-old artist announced he was working on a documentary film about alternative health guru and traditional healer Alfredo Bowman, also known as Dr. Sebi, who died in 2016 from pneumonia while in custody of Honduran authorities after being arrested on money-laundering charges. Sebi was 82 at the time of his death.

Hussle's killing appears to be totally unrelated to his work on the documentary film about Dr. Sebi. At a 2 April 2019 press conference, Los Angeles Police Chief Michel Moore said that Hussle and the suspect knew each other, and that "we believe this to be a dispute between Mr. Hussle and Mr. Holder. I'm not going to go into the conversations but it appears to be a personal matter between the two of them in regards to a dispute, and I'll leave it at that."

Moore said the suspect approached Hussle, who was standing outside the clothing store with two other people, and exchanged words. He returned multiple times before opening fire, injuring the other persons while fatally wounding Hussle.

Deaths of holistic doctors and anything tangentially related to them have become fodder for a wide-ranging conspiracy theory that contends a plot is afoot to silence them before their unconventional cures kneecap the pharmaceutical industry. Hussle's work on the documentary about Sebi thus served as a segue for the conspiracy-minded to link the two events without evidence:

This isn’t a coincidence! Nipsey Hussle was working on a documentary that will narrate Dr. Sebi’s Trial in 1985. Dr. Sebi claimed that he could cure AIDS & was allegedly executed by way of U.S. Medical Corporations because his AIDS remedy would take away from their own profits. pic.twitter.com/rqrvaeSbAi

Note from Erin: I know many of you are here because Nipsey Hussle, may he rest in peace, was gunned down in broad daylight in Los Angeles at the age of 33. He was making a documentary, which he talked about a lot, about Dr. Sebi who is on our list. He also talked about our holistic doctor death series publicly. Months ago, I signed a contract with Entertainment One in Los Angeles to do a documentary series as well, on the doctors and it would feature Dr. Sebi. I vow that no matter what, this documentary will be made.

But as we also reported in 2017, a list of deaths does not itself a conspiracy make. The vast majority of the deaths Elizabeth has chronicled are demonstrably unrelated to each other and have already been explained as accidents, homicides not tied to any medical conspiracy, and natural causes. Sebi, for example, was an elderly person already suffering from a serious medical condition (pneumonia) when he was incarcerated in Honduras, where conditions for prisoners are notoriously harsh.

Some conspiracy buffs even looped the 2002 death of another prominent artist, TLC vocalist Lisa “Left Eye” Lopes, into the conspiracy, claiming the connection was relevant because Lopes died in Honduras on her way to see Sebi. Lopes's death, however, was also unrelated to Sebi's or Hussle's.

It's true, coincidentally, that Lopes was vacationing in Honduras and was a client of Sebi's, but foul play was not suspected in her death. Lopes was killed in an auto accident in which she was thrown from the vehicle she was driving after attempting to pass a car in her lane, swerving to avoid an oncoming truck, and subsequently crashing into two trees and rolling the vehicle several times, thereby suffering a massive head injury. Little mystery surrounds her death, as the accident was captured by a photographer who was riding in the car with her.

Hussle was a renowned community activist who was known for his efforts to help improve the quality of life and invigorate the Crenshaw neighborhood in which he grew up, as Los Angeles Magazine stated:

Apart from a career in music that included a slew of well-received mixtapes and collaborations with artists including Drake and Snoop Dogg, Hussle was considered a pillar of the Crenshaw community. He’d recently announced he was launching a STEM education center and co-working space called Vector 90 along with real estate Dave Gross, with whom he was also working on a residential complex on the site of the plaza where Marathon currently stands. Last year, he signed on as a community partner in District 8 City Councilman Marqueece Harris-Dawson’s Destination Crenshaw project, a mile-long outdoor museum that will run along the Metro Crenshaw Line.

Hussle was praised by city leaders for his efforts, with L.A. Mayor Eric Garcetti observing at a 2 April 2019 press conference that Hussle was a "tireless advocate for the young people of this city and of this world, to lift them up with the possibility of not being imprisoned by where you come from or past mistakes, but the possibility of what comes in the future."