Little Caesars Pizza issued a social media statement warning customers of a fraudulent coupon that may download a virus onto their devices. 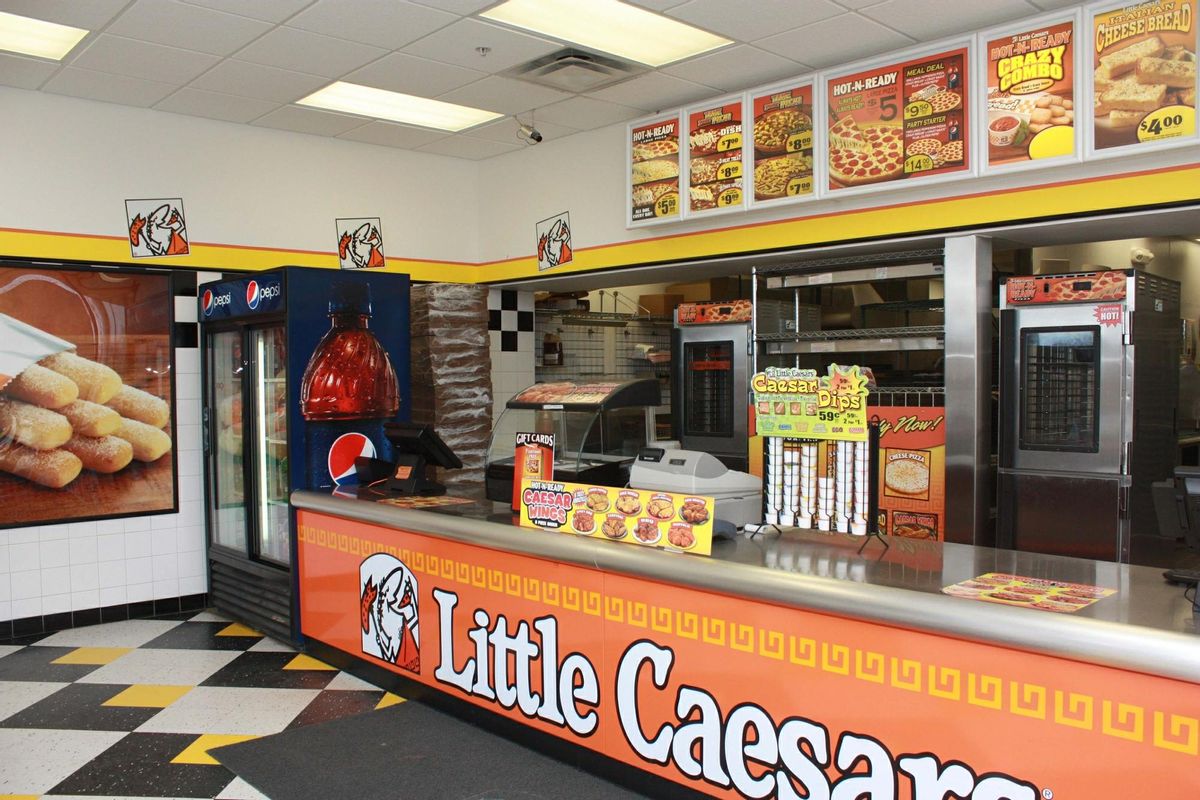 Scams offering fake coupons for businesses such as grocery stores, restaurants, and airlines have long been a feature of the online world, particularly scams that tie such offerings to a purported company anniversary (e.g., "Burger King is offering free Whoppers as a reward to celebrate their 40th anniversary!").

Usually the intent of such scams is to lure unwary victims into sites that lead them through the process of divulging personal information and signing up for pricey subscriptions and services in order to claim their "free" merchandise. But when a fake coupon offering from the Little Caesars pizza chain (“Little Caesars is rewarding everyone with 3 free large pizza coupon on their 60th anniversary”) was spread online in February 2019, the company warned consumers via social media not only that the coupon was fraudulent, but that clicking on it could trigger the installation of a virus on the user's device:

Whether or not the Little Caesars "3 free large pizza" coupon carries any viral threat, it is best avoided simply because it is a fake and therefore of no value or interest to anyone save for scammers.