Seven year old Emma Mertens is fighting a rare brain tumor. Her love of dogs led family friends to mail her photos of their dogs to boost her spirits, and now the internet has taken up the cause. 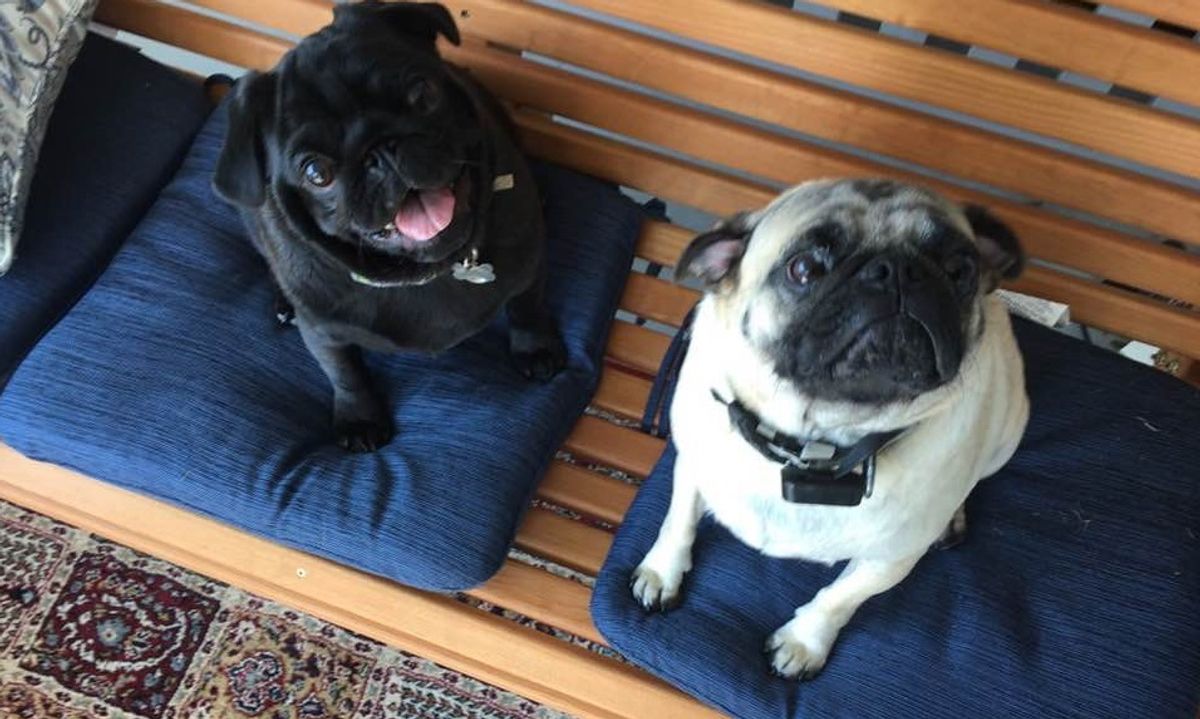 On 26 January 2019, Geoffrey Mertens started a GoFundMe campaign to cover medical expenses for his daughter, Emma, who had days prior received a devastating diagnosis of a rare and inoperable brain tumor known as Diffuse Intrinsic Pontine Glioma (DIPG):

7 year old Emma is fighting a very rare and inoperable brain tumor called DIPG. Last weekend she was having a normal weekend playing with friends, playing in the snow, and wrestling with her brothers. On Sunday though, she got a headache and started having flu like symptoms. By Wednesday, she was rushed into surgery to reduce swelling on the brain. She has had a second surgery now and is preparing for 6 weeks of daily radiation therapy. She is a fighter and she and her family along with everyone on Team Emma are here to fight for her.

According to the Milwaukee Journal Sentinel, following Emma's diagnosis “her love for animals, specifically dogs, led some family friends to mail or email pictures of their dogs to cheer Emma up after her diagnosis ... Then they asked some of their friends to send pictures, who told more friends.” Eventually some of these posts, including one that was shared over tens of thousands of times, went viral. Then the Mertens family began receiving thousands of emailed or snail-mailed dog photos by the day:

"We're getting about about 2,800 emails each hour and mail by the truckload," said her father, Geoff Mertens. "I think that says a lot about dog lovers, that they want to take care of more than just themselves."

Geoff thinks at this point they have about 50,000 pictures. The family sent up a P.O. Box and email just for dog pictures. The email box is constantly full, and Geoff said he is lucky to have a truck when he goes to pick up mail.

"I've stopped counting, but we were at 20 different countries at one point and every state," Geoff said. "We've gotten (pictures) from Australia, Venezuela, Japan, Italy, Russia — and actually a lot from Scotland and the Netherlands for some reason."

The GoFundMe page itself has also seen a steady stream of dog photographs. On 26 February 2018, the Mertens family provided an update following a radiation treatment session for Emma:

After our radiation appointment in the morning, we got a visit from a really cute puppy named Teddy. Teddy is miniature golden doodle and Emma was all smiles. Emma’s email inbox was completely full (2500) and so was her PO Box. Many pictures of puppies really made her laugh or smile.

“Thank you to everyone who is trying to put a smile on her face,” Emma’s dad wrote. “We appreciate the gesture.”