Yahoo! News Republished a Satirical Article from The Onion 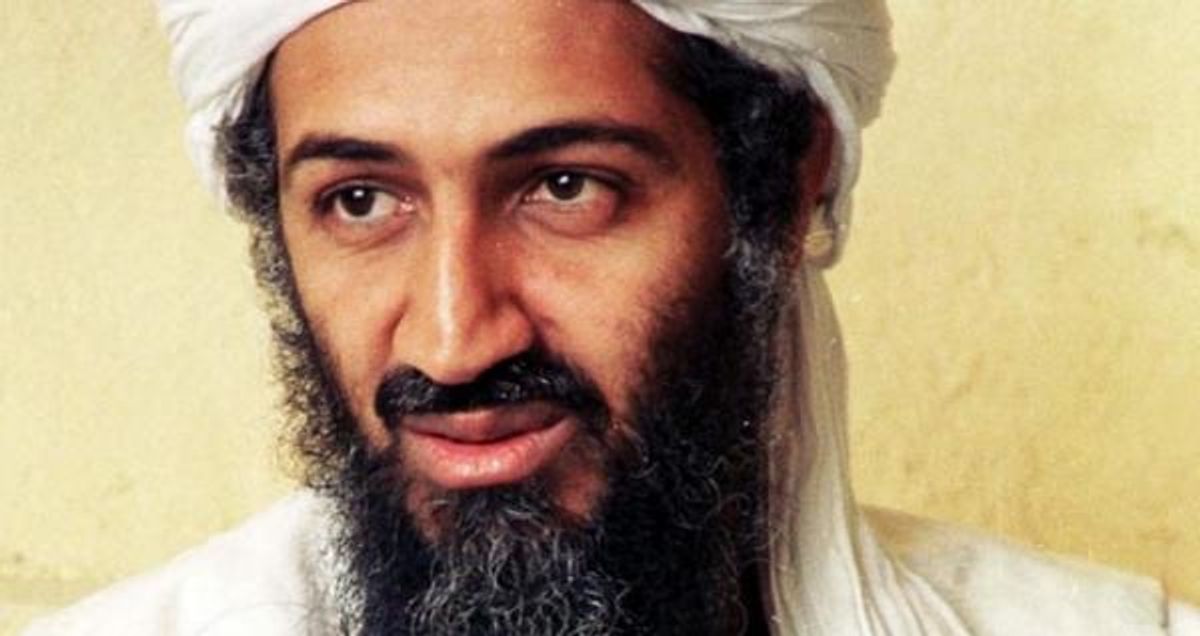 In a convergence of news and satire, readers contacted us on 23 January 2019 after spotting a post from the parody site The Onion that had been republished by Yahoo! News.

The story, "CIA Issues Posthumous Apology After New Evidence Clears Osama bin Laden of Involvement in 9/11 Attacks," was originally published by The Onion 14 days earlier and read (in part):

LANGLEY, VA -- Admitting that the organization had erroneously rushed to judgment in response to an unimaginable tragedy, CIA director Gina Haspel issued a posthumous apology Wednesday to the family of Osama bin Laden in light of new evidence which conclusively clears the former Al Qaeda leader of any involvement whatsoever in the 9/11 attacks.

Although Yahoo did not explicitly label the story as satire in republishing it, they did list the Onion's piece in their entertainment section and credited the site in the byline: The story is no longer available in Yahoo's listings, but it is still visible in web searches:

In one respect this was not a unique occurrence: Yahoo! News does re-post articles from other sources, identifying the original publishers and including the authors' bylines:

It is unclear how Yahoo News picked up the Onion piece and slotted it for republication in their entertainment section, or why it was subsequently taken down. We contacted both sites seeking comment, but neither responded prior to publication.