Did Texas Hunters Accidentally Shoot Each Other and Blame Undocumented Immigrants?

A comedy of errors led to the shooting of a hunting guide and his client, with the mishap being blamed on "intruders." 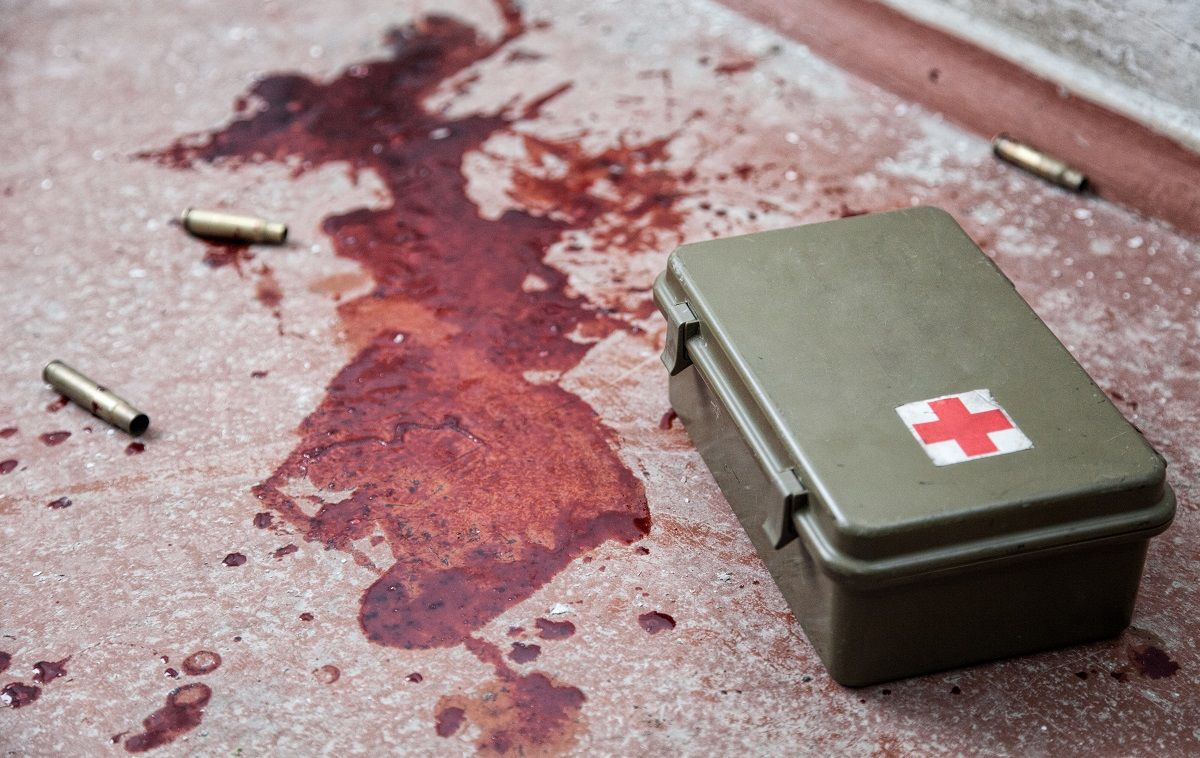 In late 2018, a roughly year-old story about two hapless Texas hunters went viral on social media as readers shared an article published by the UK newspaper The Independent under the headline "Texas hunters who accidentally shot each other blamed undocumented immigrants, police reveal."

The darkly comical nature and karmic aspect of the story prompted some readers to question whether it was true — and it is, insofar as a grand jury indicted two hunting guides, Walker Daugherty and Michael Bryant, for the shooting on 15 February 2017. Both men were arrested on one count each of deadly conduct for discharging a firearm in the direction of others, according to Presidio County Sheriff's Office booking records.

Deputies were called to Circle Dug Ranch on 6 January 2017, where they found that Edwin Roberts, a client of Daugherty and Bryant, had been shot, as had Daugherty himself. Initially Daugherty claimed that undocumented immigrants had crossed the border and shot him, and a GoFundme launched to offset Daugherty's medical expenses collected more than $26,000.

After an investigation, police determined it was a case of "friendly fire": Bryant had shot Daugherty, and Daugherty had shot Roberts, with no shots fired by undocumented immigrants. None of the injuries suffered by any of the men proved fatal.

Aside from criminal charges, Bryant and Daugherty face other legal issues. In March 2018, Roberts filed a lawsuit accusing the other two men, their former employer (Redwing Outfitters) and Circle Dug Ranch, of negligence. Here's how court documents described the event:

Shortly after falling asleep, Plaintiffs [Edwin and Carol Roberts] awoke to the sound of someone rattling the latch to the motorhome door. Their immediate reaction was that someone was trying to break in. Edwin warned the person outside the motorhome that he was armed and would shoot. The individual attempting to break in responded in English that he was going to take the motorhome. Even after Edwin shouted three more warnings, the individual outside the motorhome continued his effort to get inside. Edwin fired a warning shot through the door but did not hit anybody. He then moved to the driver’s seat of the motorhome in an attempt to drive it close to the camp house for protection. As Edwin was trying to move the motorhome, he was shot twice through the motorhome’s windows by Defendants Bryant and Daugherty. Defendants Daugherty and Bryant shot Edwin Roberts under the assumption that the rented motorhome being occupied by the Plaintiffs was being hijacked by an intruder. The curtains on the motorhome’s windows were pulled shut such that Defendants Bryant and Daugherty could not have known who they were shooting at.

The incident made national news initially because "the hunting guides lied about the incident, claiming that the shots had been fired by illegal aliens," according to a statement by Roberts' attorney. Although the story about undocumented immigrants was false, it appeared irresistible to those who shared a goal of casting immigrants in a negative light.

The Texas Tribune, for example, reported that Republican state agriculture commissioner Sid Miller had posted the false narrative to his campaign web site:

Miller posted a story to his campaign's Facebook page about three hunters attacked by Mexican immigrants while camping near Candelaria. It had all the elements of a sensational piece, especially for someone who backs hard-core immigration laws.

The hunters, New Mexico hunting guide Walker Daugherty, 26, Florida chiropractor Dr. Edwin Roberts and Michael Bryant, each suffered gunshot wounds and told a tale of being attacked in an attempt to steal the RV the group was using.

But, the Presidio County Sheriff Office reached the conclusion that the three hunters shot each other.

Sid Miller nonetheless won his re-election bid for the office of Agriculture Commissioner:

While the agriculture commissioner is responsible for protecting consumers from poor gas quality, harmful pesticides or wrong weights of foods, Miller has used his bully pulpit to rally for President Donald Trump and other conservative causes that have little to do with the day-to-day issues of his office. Miller has also been involved in several controversies, including taking a taxpayer-funded trip out of state to compete in a rodeo and another to obtain a “Jesus shot” said to cure pain for life.