Did a Hospital Turn Down a Heart Transplant Patient for Lack of Funds? 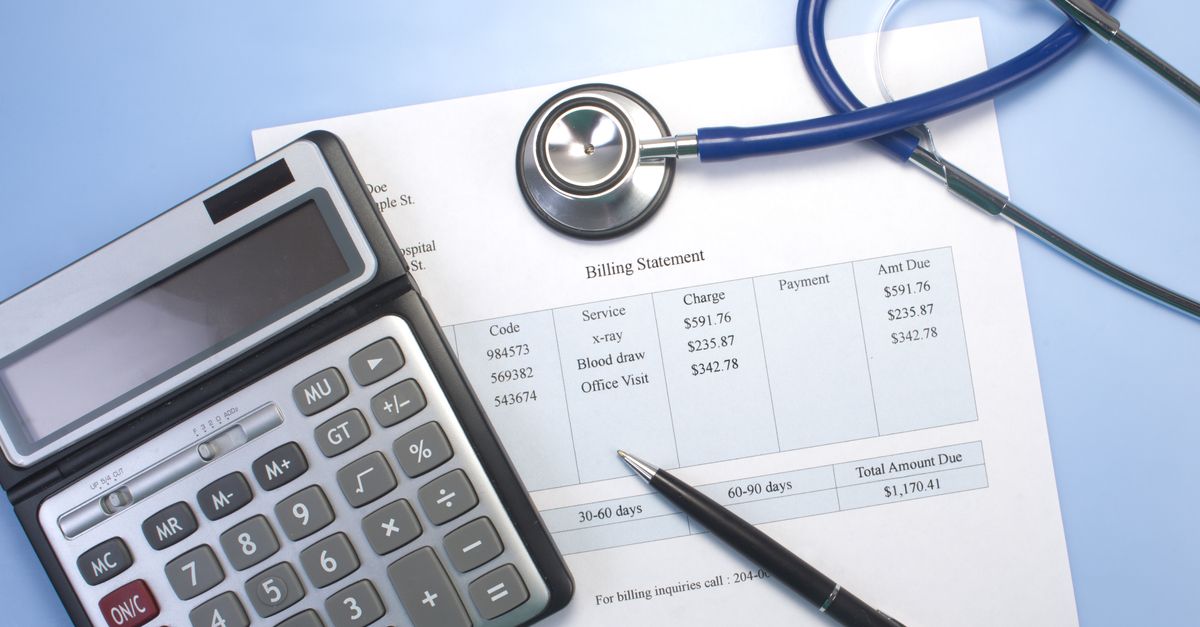 A Grand Rapids, Michigan, woman in need of a heart transplant who was rejected for a lack of funding to support her follow-up care drew national attention when she posted the rejection letter to social media. The letter — which advised her to fundraise the money needed to pay for post-operative immunosuppressants — has since gone viral, with many commenters suggesting it is indicative of the hurdles patients face thanks to a health care system driven by profit.

Hedda Martin suffers from congestive heart failure resulting from chemotherapy she underwent for breast cancer in 2005, according to the Detroit Free Press. A letter sent by a nurse to Martin dated 20 November 2018 from the Spectrum Health medical network informed Martin she was being turned away because the transplant committee believed her unable to pay for medication that would prevent her immune system from rejecting the transplanted heart after the surgery. The letter suggested Martin fundraise $10,000 for that purpose.

In response, her son Alex Britt did just that and in three days raised nearly triple the amount referenced in the letter via the crowdfunding platform GoFundMe. Britt wrote that his mother had been hospitalized twice in just over a month's time for heart failure: "She is resting and hoping for a [left ventricular assist device] as a bridge to heart transplant," he said, "Imagine [her] disappointment when she was told she was denied due to finances."

A Spectrum Health representative confirmed that Martin "will be getting an LVAD (left ventricular assist device) and is on the transplant list."

The story generated widespread public outrage and caught the attention of progressive U.S. Representative-elect Alexandria Ocasio-Cortez, who tweeted it to her nearly 1.4 million followers with commentary on the state of the American health care system:

Insurance groups are recommending GoFundMe as official policy - where customers can die if they can’t raise the goal in time - but sure, single payer healthcare is unreasonable.

Some readers questioned whether the letter was real, and we found no indication that it was not. Although patient privacy laws barred Spectrum Health from confirming its veracity outright, the health care provider originally responded to our inquiry with a statement that supported the reported version of the events:

Each transplant candidate is evaluated by our highly-skilled multidisciplinary team of physicians, nurses, social workers, clinical ethicists, dieticians and other experts. Transplant eligibility is a complex process. It requires consideration of a multitude of factors based on established best practice standards used by transplant centers across the country. Physical health, psychological and social well-being, and financial resources are among the factors considered for each patient. The ability to pay for post-transplant care and life-long immunosuppression medications is essential to increase the likelihood of a successful transplant and longevity of the transplant recipient. We help patients understand the long-term health implications of a transplant along with their total financial commitment, such as post-transplant medication expenses paid to pharmacies of their choice.

Our clinical team has ongoing dialogue with patients about their eligibility, holding frequent meetings and informing patients in person to ensure they fully understand their specific current and future situation. We are continuously improving how we communicate these decisions to our patients in a caring and compassionate way consistent with our approach to exceptional care.

The Detroit Free Press reported that the Spectrum Health transplant committee would be meeting in the coming days to reconsider Martin's eligibility in light of her fundraising success:

Hedda Martin, 60, wrote in a Facebook post that a heart transplant committee with Spectrum Health, the Grand Rapids-based hospital system, could meet [within days] to decide whether she is now eligible for a new heart.

The committee previously ruled that she was ineligible, citing her lack of financial wherewithal to afford the drugs, considering the $4,500 annual deductible in her Medicare plan. Martin's 20-percent drug copay would be about $700 per month until she met that deductible.