Did Donald Trump Say Jewish People Were Committing Hate Crimes Against Themselves?

News reports from 2017 quoted the Pennsylvania attorney general recounting a conversation with the president in which Trump suggested bomb threats targeting Jews might not be real. 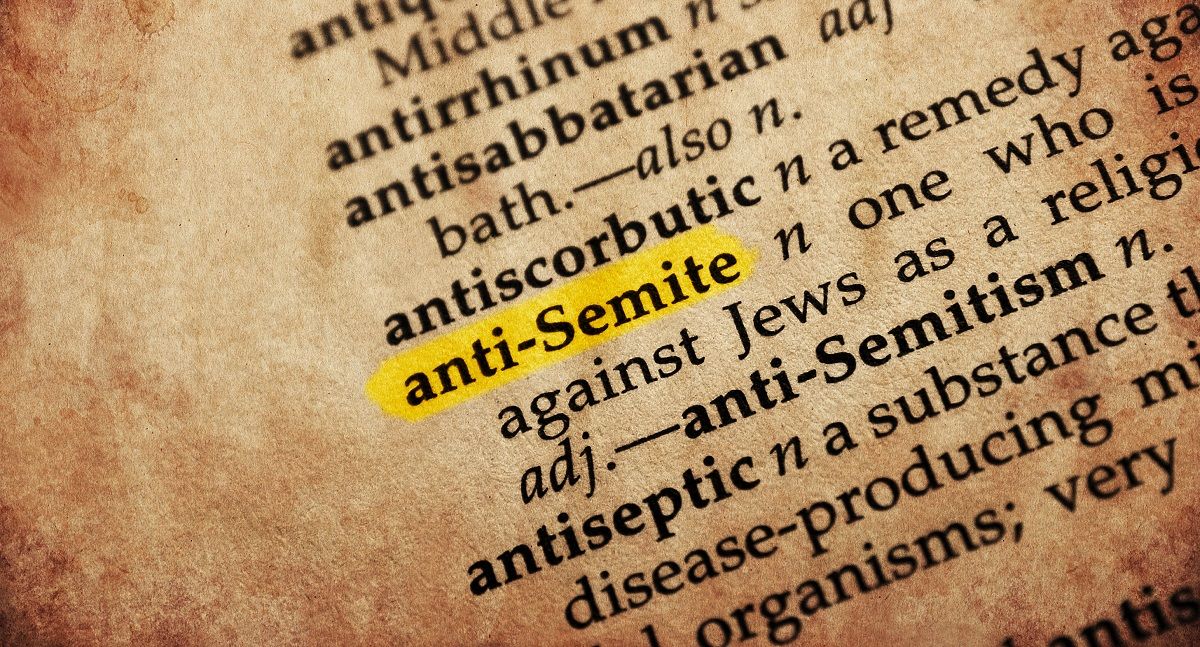 In late October 2018, just days after a gunman massacred 11 worshipers at a Pittsburgh synagogue, social media users began sharing year-old articles in which Pennsylvania attorney general Josh Shapiro recounted a conversation with President Donald Trump in which Trump had supposedly suggested anti-Semitic attacks might have been staged to make him look bad.

Shapiro and dozens of state attorneys general had met with Trump at the White House on 27 February 2017 to discuss a wave of anti-Semitic crimes which included bomb threats on Jewish centers and schools and vandalism of Jewish cemeteries. Shapiro told news outlets that Trump made a statement he found "curious," as reported by the Guardian:

During a meeting at the White House with dozens of state attorneys general, Trump called the threats “reprehensible”, said Shapiro, who summarized the president’s remarks during a conference call with reporters.

But Trump then added that “the reverse could be true” and that the incidents could be aimed at making “someone else look bad”, said Shapiro, a Democrat.

We reached out to Shapiro's office for verification but received no response.

A year and eight months after that report was published, a gunman opened fire inside the Tree of Life synagogue in Pittsburgh, Pennsylvania, killing 11 people inside. The suspected gunman, Robert Bowers, 46, posted racist and anti-Semitic conspiracy theories about a Central American migrant caravan currently making its way through southern Mexico before the shooting.

Critics have blasted Trump and other Republican politicians for making public statements that encouraged similar conspiracy theories, and for fostering what they said was an environment that emboldens white supremacists to commit violent acts.

The synagogue massacre was the third extremist act carried out in just a week's time. Days earlier in another suspected hate crime, a white Louisville man killed two African-American people at a Kroger's grocery store after attempting and failing to enter a black church first. One day prior, pipe bombs began arriving in the mailboxes of prominent Democratic figures, including former President Barack Obama, former Vice President Joe Biden, 2016 presidential candidate Hillary Clinton, and George Soros, a billionaire philanthropist who is often the target of right wing conspiracy theories.

Right wing political and media figures, including the president himself, stated they believed or suspected the sending of the pipe bombs was a "false flag" event orchestrated by the victims themselves to win public sympathy and stymie Republican candidates in looming 6 November 2018 midterm elections. Cesar Sayoc, a 56-year-old Florida man, has been charged with those crimes.