Same-sex UN personnel now need to be legally married to qualify for U.S. visas, even if their home countries do not allow such marriages. 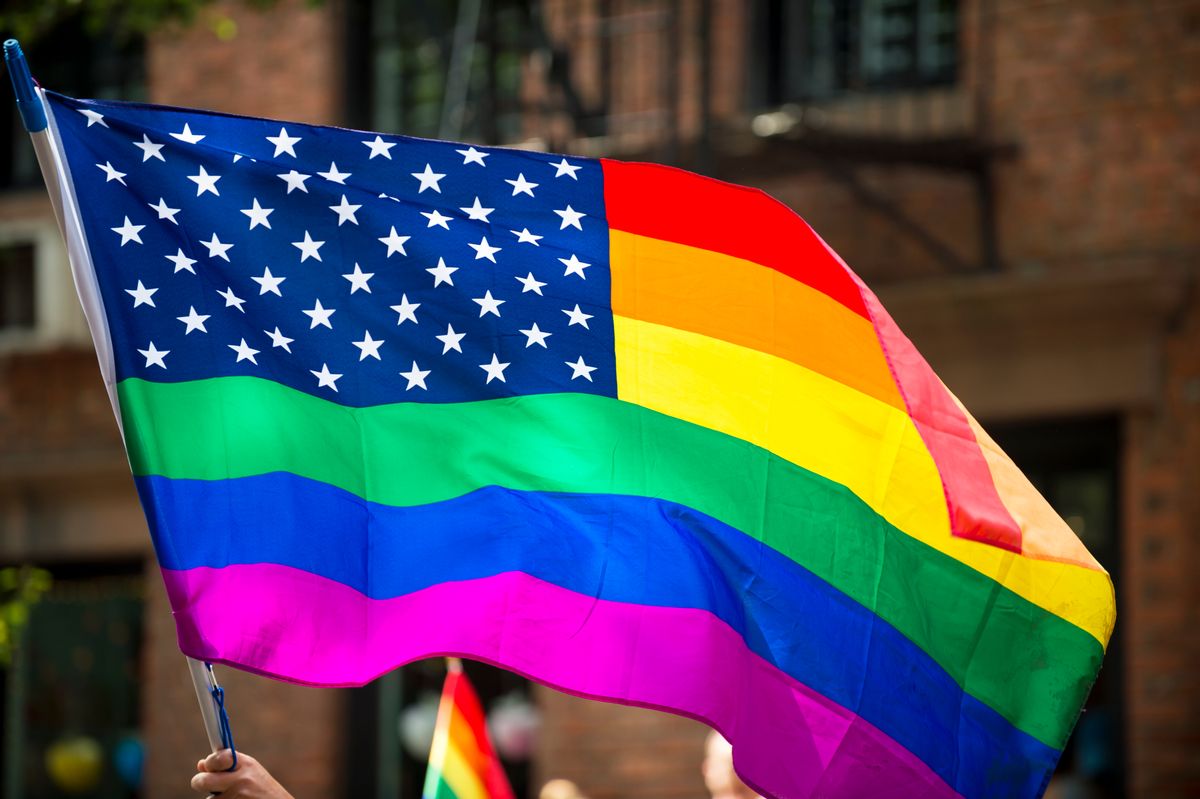 On 1 October 2018, the Trump administration announced a change in implemented a policy change regarding the issuance of G-4 visas, which are granted to foreign diplomats and employees of international organizations and their immediate families, including those who work with the United Nations (UN) organization headquartered in New York.

Since 26 June 2009, G-4 visas had been granted either to legally married spouses of United Nations personnel or (in a special exception) to their their same-sex domestic partners, so long as the latter filled out affidavits attesting to their relationship. As of 1 October 2018, however, the United States delegation has rescinded that exception:

Same-sex domestic partners accompanying or seeking to join newly arrived United Nations officials must provide proof of marriage to be eligible for a G-4 visa or to seek a change into such status.

Unmarried partners holding G-4 visas who are currently in the United States will have until the end of 2018 to get married or leave the country, Foreign Policy reported:

The Trump Administration (cynically, some have argued) framed this action as a step towards equality, maintaining that the measure ensured that all couples, gay and straight, would be treated equally:

The U.S. Mission to the U.N. portrayed the decision ... as an effort to bring its international visa practices in line with current U.S. policy. In light of the landmark 2015 Supreme Court decision legalizing same-sex marriage, the U.S. extends diplomatic visas only to married spouses of U.S. diplomats.

“Same-sex spouses of U.S. diplomats now enjoy the same rights and benefits as opposite-sex spouses,” the U.S. mission wrote in a July 12 note to U.N.-based delegations. “Consistent with [State] Department policy, partners accompanying members of permanent missions or seeking to join the same must generally be married in order to be eligible” for a diplomatic visa.

According to the U.S. State Department, "only a relationship legally considered to be a marriage in the jurisdiction where it took place establishes eligibility as a spouse for immigration purposes".

However, many countries do not recognize same-sex marriage and in some cases criminalize homosexuality severely. UN Globe, a group that advocates “for the equality and non-discrimination of LGBTI staff in the UN system and Its peacekeeping operations,” described the policy modification as “an unfortunate change in rules, since same-sex couples, unlike opposite-sex couples, have limited choices when it comes to marriage.” Twenty-five countries have recognized same-sex marriage, but the practice is explicitly illegal in over 70 countries, according to Human Rights Watch:

UN staff come from around the world, and in the vast majority of countries same-sex marriage is not legal. Only 25 countries provide for marriage equality, although Austria, Taiwan and Chile are expected to revise their laws soon. In over 70 countries, however, homosexual conduct remains illegal and in many, anyone found “guilty” can be sentenced to harsh punishments including years in prison or even public caning.

UN staff seeking US visas to work at headquarters could theoretically get married in one of the 25 countries that allows same-sex marriage. However, in many situations registering a marriage could put same-sex couples at risk in a way that privately providing evidence of a domestic partnership would not have done.

Samantha Power, a former U.S. Ambassador to the UN under President Obama, described the change as “needlessly cruel & bigoted"

Needlessly cruel & bigoted: State Dept. will no longer let same-sex domestic partners of UN employees get visas unless they are married. But only 12% of UN member states allow same-sex marriage. https://t.co/MjZpRVLYcf