The newspaper said that their report "should not have focused" on the former governor of South Carolina. 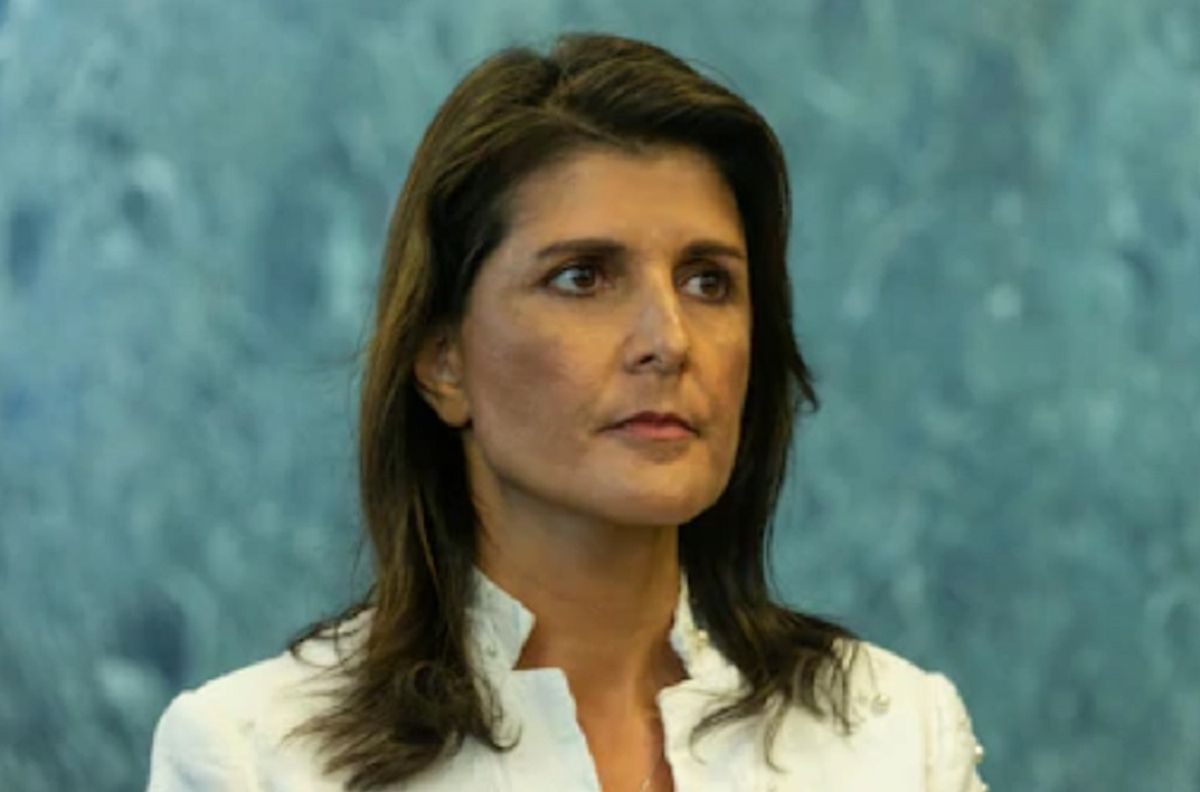 The New York Times amended a story on 14 September 2018, saying that it created an "unfair impression" of U.S. Ambassador to the United Nations Nikki Haley in its original form.

The story, published a day earlier, concerned the cost (over $52,000) of mechanized curtains installed in Haley's official residence in New York City.

The story noted that the plans to buy the curtains were in the works before Haley was appointed to her position by President Donald Trump, and the decision -- in which Haley, the former governor of South Carolina, had no input -- was made in 2016, when Trump's predecessor Barack Obama was in office.

The Times later modified their headline to "State Department Spent $52,701 on Curtains for Residence of U.N. Envoy" and added a lengthy editor's note at the top of the article stating the following:

An earlier version of this article and headline created an unfair impression about who was responsible for the purchase in question. While Nikki R. Haley is the current ambassador to the United Nations, the decision on leasing the ambassador’s residence and purchasing the curtains was made during the Obama administration, according to current and former officials. The article should not have focused on Ms. Haley, nor should a picture of her have been used. The article and headline have now been edited to reflect those concerns, and the picture has been removed.

Similarly, the magazine Vogue updated their own post on the Times story with an editor's note of their own and amended a headline that originally called Haley "the latest White House Big Spender." The headline now reads: "The State Department Spent $52,701 on the Curtains In UN Ambassador Nikki Haley's Penthouse."

CNN host Jake Tapper corroborated the Times' reporting on Twitter, quoting what he described as a source at the U.S. Mission to the U.N. "Bottom line, per source: 'Amb. Haley had no choice in the location of the residence or what curtains were picked out that summer,'" Tapper wrote:

1/ A word on the false meme bopping around about @nikkihaley’s $52,701 curtains. NYT story notes in 6th paragraph, “A spokesman for Ms. Haley said plans to buy the curtains were made in 2016, during the Obama administration. Ms. Haley had no say in the purchase, he said.”

6/ Bottom line, per source: “Amb. Haley had no choice in the location of the residence or what curtains were picked out that summer.”