Facing Criticism Over Past Climate Reporting, BBC Commits to Reining in “False Balance”

“You do not need a denier to balance the debate,” read a briefing sent to the BBC editorial staff. 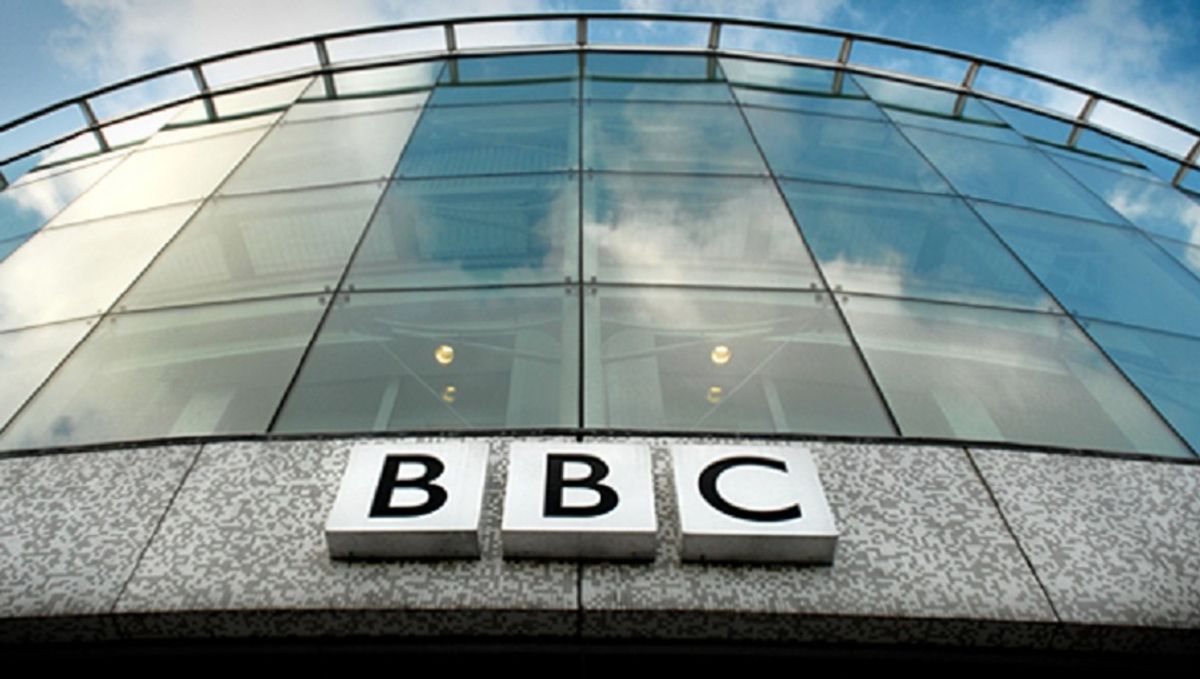 On 7 September 2018, Carbon Brief obtained what was described as an “internal four-page ‘crib sheet’ sent ... to BBC journalists [from] the BBC’s director of news and current affairs.” In the brief, the BBC laid out their official positions on the topic of climate change, allowing that it “has been a difficult subject for the BBC, and we get coverage of it wrong too often.”

In addition to providing a basic primer for reporting on climate science, the brief articulated two institutional positions: that “man-made climate change exists,” and that the debate over its reality is settled such that a “denier” position is not needed to balance the debate:

As climate change is accepted as happening, you do not need a ‘denier’ to balance the debate. Although there are those who disagree with the IPCC’s [Intergovernmental Panel on Climate Change] position, very few of them now go so far as to deny that climate change is happening.

To achieve impartiality, you do not need to include outright deniers of climate change in BBC coverage, in the same way you would not have someone denying that Manchester United won 2-0 last Saturday. The referee has spoken.

The BBC has been criticized in the past for allowing climate deniers a platform without adequately challenging their false claims. In 2010, the BBC commissioned an outside report “to review the accuracy and impartiality of BBC science coverage,” which was conducted by Professor Steve Jones and other researchers at Imperial College London. That document, published in 2011, highlighted the false balance problem as well:

The BBC itself has accepted in an internal document that the balance of debate has changed. In an Impartiality Report submitted to the [BBC] Trust in 2008 the Executive noted that: “The centre ground in climate science has shifted markedly ... Given the weight of opinion building up around the IPCC it makes sense for us to focus our coverage on the consensus that climate change is happening, is serious, but is manageable if tackled urgently…”

These are welcome words but it is not clear to me that they have percolated through the BBC. The presentational style of some coverage since that Impartiality Report has continued to suggest that a real scientific disagreement was present long after a consensus had been reached ... It suggests that there are two equally valid points of view that must be sorted out -- ten years after consensus had been reached that (whatever the cause) climate change is happening.

In the years since this 2011 report, the BBC has continued to face criticism over the false balance issue, and in several cases they have continued to frame the reality of climate change as a debate with two valid sides. In 2015, for example, during coverage of the Pope Francis’ Encyclical on climate change, the BBC quoted conservative political adviser and pro-Brexit candidate Christopher Monckton with the view that the Pope "should listen to both sides of the scientific argument ... not only people of one, narrow, poisonous political and scientific viewpoint". Monckton has also argued that scientists who promote the “bogus scare” of global warming should be jailed.

The release of the memo followed a prominent August 2018 critique of the BBC’s handling of climate science written by University of East Anglia professor and Green House Think Tank chair Rupert Read published in the Guardian. Read had been asked to appear on one of the BBC’s radio programs to “debate” climate change. In the piece, titled “I won’t go on the BBC if it supplies climate change deniers as ‘balance,’” he argued that:

I told [the BBC] that I will no longer be part of such charades. I said that the BBC should be ashamed of its nonsensical idea of “balance”, when the scientific debate is as settled as the “debate” about whether smoking causes cancer. By giving climate change deniers a full platform, producers make their position seem infinitely more reasonable than it is.

The BBC memo did not, however, suggest all viewpoints hostile to established climate science be rejected, just the ones that frame the factual existence of our warming climate as an active debate:

There are occasions where contrarians and sceptics should be included within climate change and sustainability debates. These may include, for instance, debating the speed and intensity of what will happen in the future, or what policies government should adopt. Again, journalists need to be aware of the guest’s viewpoint and how to challenge it effectively.

The BBC did not comment on the document obtained by Carbon Brief, but the memo has been met with approval in climate science circles. Speaking to the Guardian following its publication, Professor Ed Hawkins, a climate scientist at the University of Reading, said: “This set of BBC guidelines is long overdue. There have been too many occasions when the BBC’s audience has been misled over the realities of climate change.”

BBC Trust.   "BBC Trust Review of Impartiality and Accuracy of the Bbc’s Coverage of Science."     July 2011.