The 26-year-old rapper was reportedly found dead in his Studio City, California home. 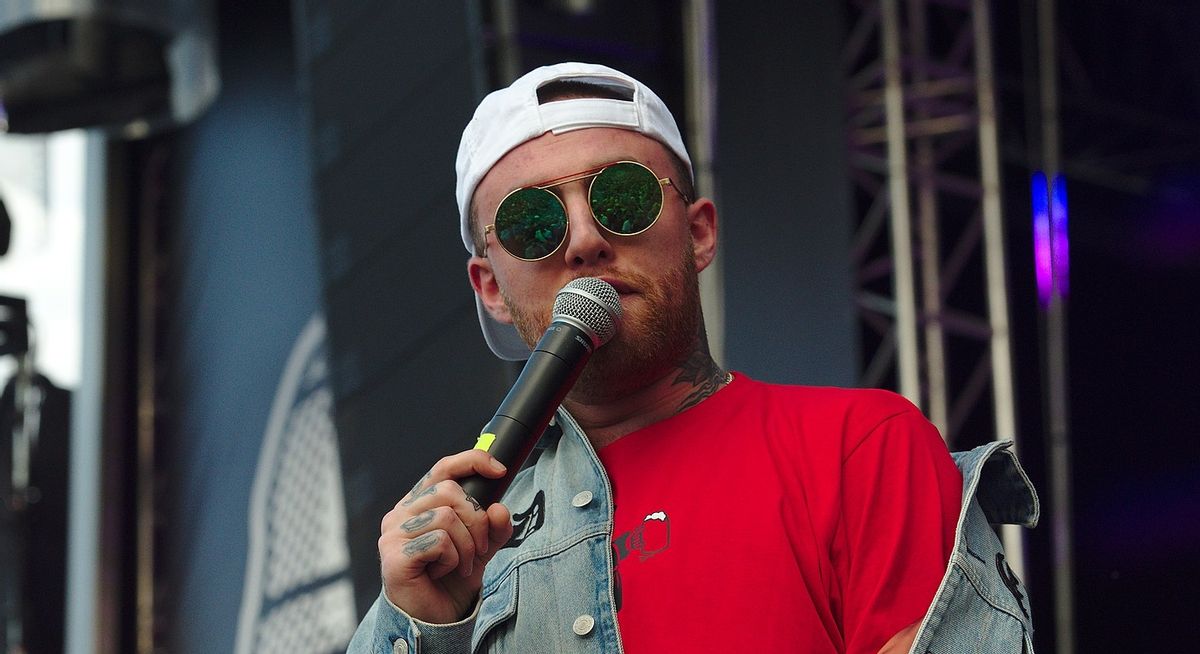 Mac Miller was found dead of an apparent overdose in his Studio City, California home, Variety and TMZ reported on Friday.

Born Malcolm James McCormick, the 26-year-old rapper had struggled with substance abuse in the past and was arrested for drunk driving in May 2018 after crashing into a power pole and fleeing the scene. Miller's long-term relationship with singer Ariana Grande had ended the same month, a break-up Grande blamed at least partially on his ongoing struggle with addiction.

Miller's latest album, "Swimming," was also released in May, debuting at No. 3 on the Billboard 200. He was scheduled to begin a U.S. tour in late October and had tweeted as recently as 6 September that he was eager for the tour to start.

Besides being a chart-topping hip hop artist, Miller was known for starring in the reality TV series Mac Miller and the Most Dope Family, which aired in 2013 and 2014 on MTV2.

Long Live Mac Miller, Rest In Peace We Love You

I dont know what to say Mac Miller took me on my second tour ever. But beyond helping me launch my career he was one of the sweetest guys I ever knew. Great man. I loved him for real. Im completely broken. God bless him.