The star of 'Deliverance,' 'The Longest Yard,' and 'Smokey and the Bandit' died at Jupiter Medical in Florida, 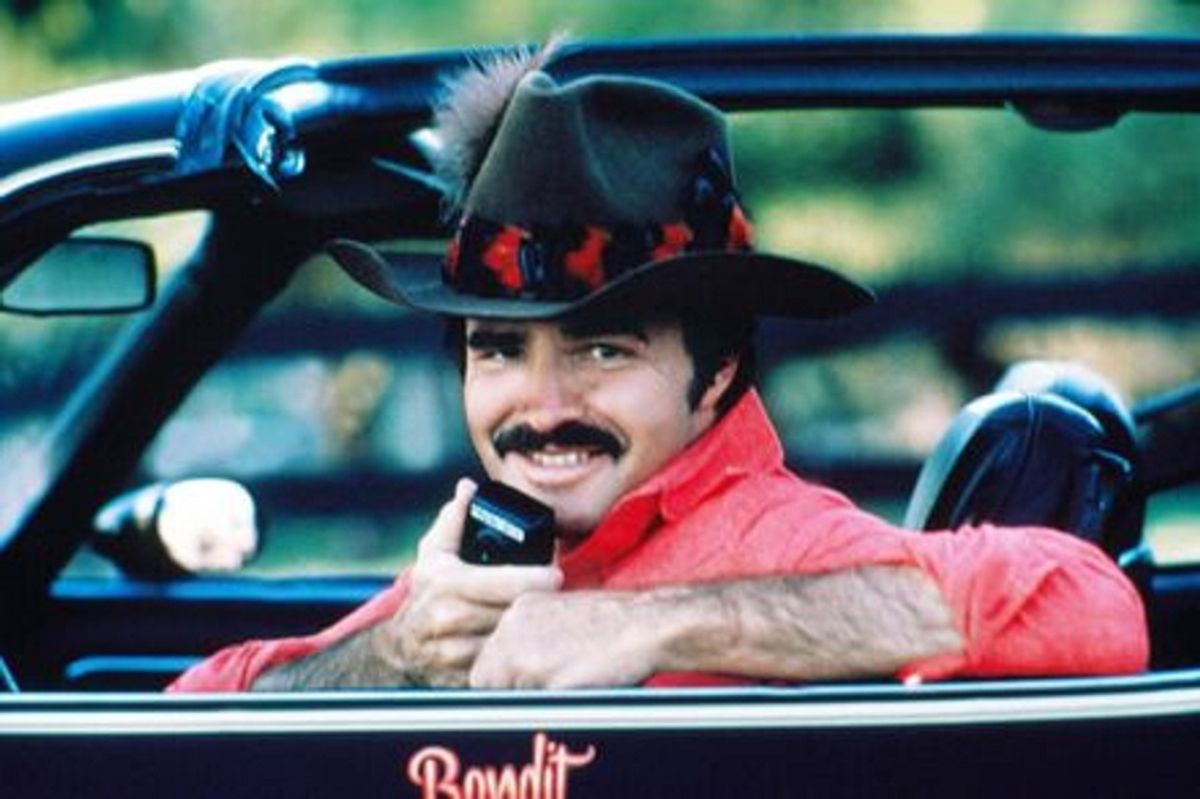 Burt Reynolds, the film icon who starred in popular films including Smokey and the Bandit and The Longest Yard has died at age 82 in Florida, his manager told The Hollywood Reporter.

Reynolds was nominated for an Academy Award for Best Supporting Actor for his performance in Boogie Nights in 1997.

Reynolds had been battling health issues in past years.