Florida gubernatorial candidate Ron DeSantis claimed that he was added to Facebook group known for sharing bigoted content and conspiracy theories without his knowledge or consent. 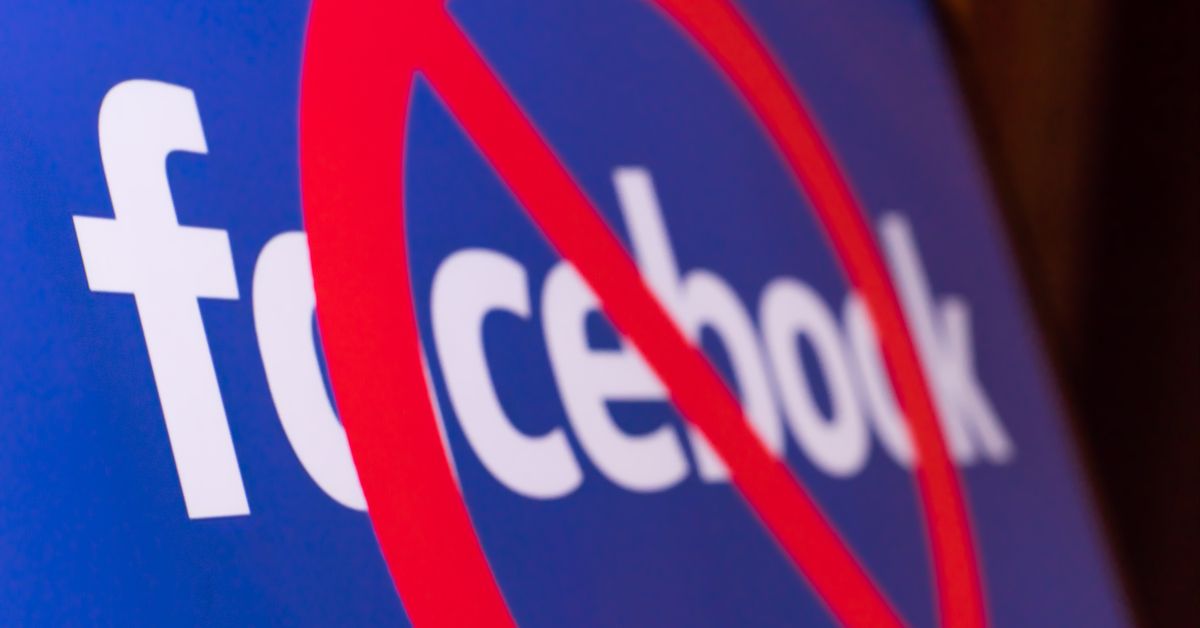 A spokesperson for U.S. Representative Ron DeSantis confirmed that the Republican nominee in Florida's gubernatorial race had been a member of a Facebook group that frequently shares racist, Islamophobic, and other bigoted content, but insisted that DeSantis had been unaware of his involvement with the group.

Stephen Lawson, a campaign spokesperson, said in a statement that "The Congressman was completely unaware that he was part of the Facebook group, which he was added to without his knowledge or consent. As soon as he found out about it, he immediately deleted it."

"The real story here is that the Democrats are desperate to talk about anything other than real issues that matter to Floridians. They're doing anything and everything to try to distract from the failed, corrupt, socialist record of their candidate, Andrew Gillum, but Floridians won't buy it come November," Lawson stated.

DeSantis' connection to the Tea Party Facebook group first came to light on 28 August 2018, when Media Matters reporter Natalie Martinez shared a series of screenshots showing the conspiracy-prone Facebook group's sharing pro-DeSantis messages. At that time, the gubernatorial candidate was being accused of using a racist "dog whistle" when he implored Florida voters not to "monkey this up" by electing his African-American opponent, Andrew Gillum. DeSantis' campaign has since called the accusation "absurd."

A screengrab posted by the American-Ledger showed DeSantis listed as a member of the group: Messages posted to the group also described DeSantis as one of the group's administrators: Whether your addition to a group by someone on your friends list was meant to benefit you or was done maliciously, you aren't given the opportunity to opt-in. You are in.

Once users have been added as member of a group, they can just as easily be made administrators of that group without taking any action on their part.

Although DeSantis left the Facebook group and asserted that he was never an active participant in it, other Republican politicians, such as U.S. Senate candidate Kelli Ward of Arizona, have embraced it. Ward has promoted the Tea Party group on her Facebook page and has also shared content directly to the Tea Party group page. Media Matters reported that a variety of Republicans running for office, including Daniel Crenshaw, Tanny Tarkanian, Corey Stewart, Matt Rosendale, and Patick Morrisey, were also previously listed as members of this group. All five of those politicians have also since left the Facebook group.