Police say Curtis Collman pulled a gun on a friend instead of contacting help for the boy. 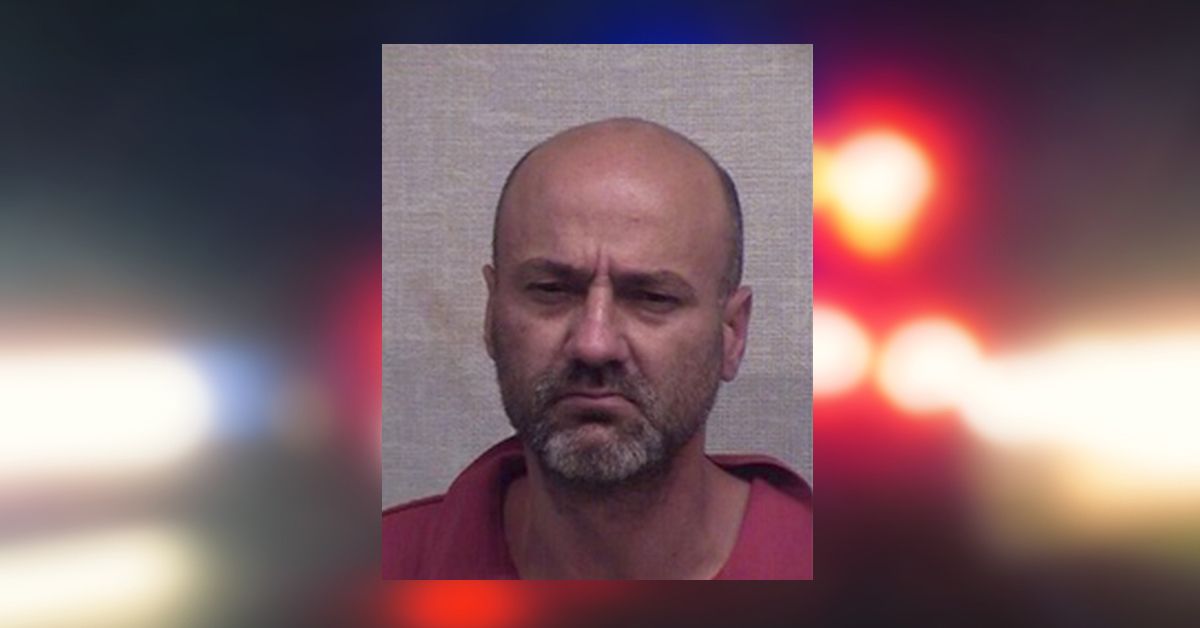 A 41-year-old Seymour, Indiana, man was charged with several felonies, including failure to register as a sex offender, after allegedly refusing to call for help as his 8-year-old son died from eating methamphetamine.

According to an affadavit, the boy woke Collman up at his home on the day of the incident asking for food. Collman said there was none in the house and went back to sleep. He told authorities that when he woke up again around 10 A.M., the boy was "twitching and bouncing his face off the floor."

Nearly an hour later Collman's female friend arrived and told him to call for medical attention for the boy, but Collman responded by threatening to "kill all three of them" with the gun, causing her to leave the house. Around 1 P.M., Collman took his son to his mother's home, but he refused to allow her to call 911 as well. Finally, medical responders received a call at 1:47 P.M. about a boy who was not breathing. Collman reportedly left his mother's home when she made the call.

The boy was pronounced dead at a local hospital. It is unclear how he found the methamphetamine and began eating it. Collman was charged with possession of methamphetamine; intimidation; and neglect of a dependent resulting in death, among other felony charges (on top of his failure to register as a sex offender).