An outbreak of cyclosporiasis linked to pre-packaged Del Monte Fresh Produce vegetable trays has sickened 212 people in four states since May. 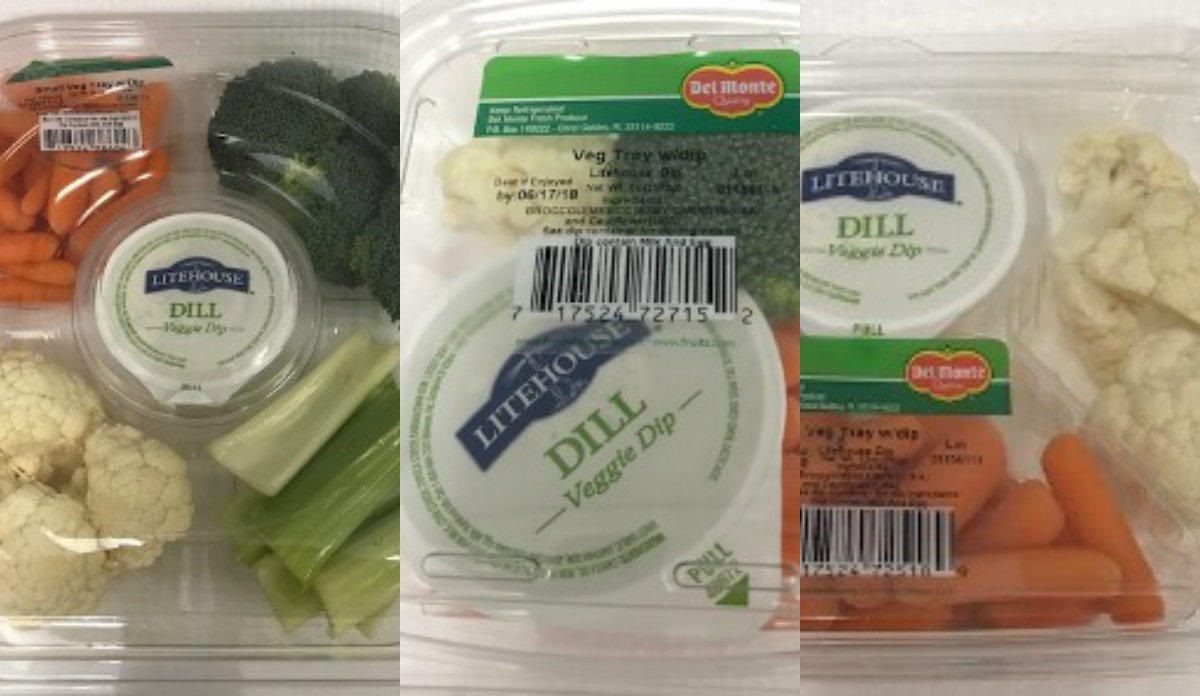 An outbreak of cyclosporiasis has resulted in 212 people in four states falling ill since May, the US Centers for Disease Control and Prevention (CDC) reports, with seven of those persons having been hospitalized.

According to the U.S. Food and Drug Administration (FDA), which of the ingredients is the vehicle for this outbreak has not yet been identified:

As of July 5, 2018, CDC has reported 212 laboratory-confirmed cases of cyclosporiasis in persons from IA, MN, WI and MI who reportedly consumed the vegetable trays. Seven of these people have been hospitalized and no deaths have been reported. The two cases from Michigan reportedly purchased the vegetable tray in Wisconsin and therefore Michigan is not impacted from this outbreak.

FDA has not identified which of the ingredients is the vehicle for this outbreak; each component of these vegetable trays is under consideration. FDA is currently reviewing distribution and supplier information related to the vegetable trays; the investigation is ongoing.

The FDA also provided the following information about the nature and symptoms of cyclosporiasis:

Cyclospora cayetanensis is a microscopic parasite of humans. This parasite, when it contaminates food or water and is then ingested, can cause an intestinal illness called cyclosporiasis.

The Cyclospora parasite needs time (days to weeks) after being passed in a bowel movement to become infectious for another person. Therefore, it is unlikely that cyclosporiasis is passed directly from one person to another.

What are the Symptoms of Cyclosporiasis?

Most people infected with Cyclospora develop diarrhea, with frequent, sometimes explosive, bowel movements. Other common symptoms include loss of appetite, weight loss, stomach cramps/pain, bloating, increased gas, nausea, and fatigue. Vomiting, body aches, headache, fever, and other flu-like symptoms may be noted. Some people who are infected with Cyclospora do not have any symptoms. If not treated, the illness may last from a few days to a month or longer. Symptoms may seem to go away and then return one or more times (relapse).