Are Immigrant Children Separated From Their Families Being Forcibly Sedated?

A lawsuit filed in April 2018, compiled before a new family separation policy was instituted, alleges that child detainees are injected with drugs against their will. 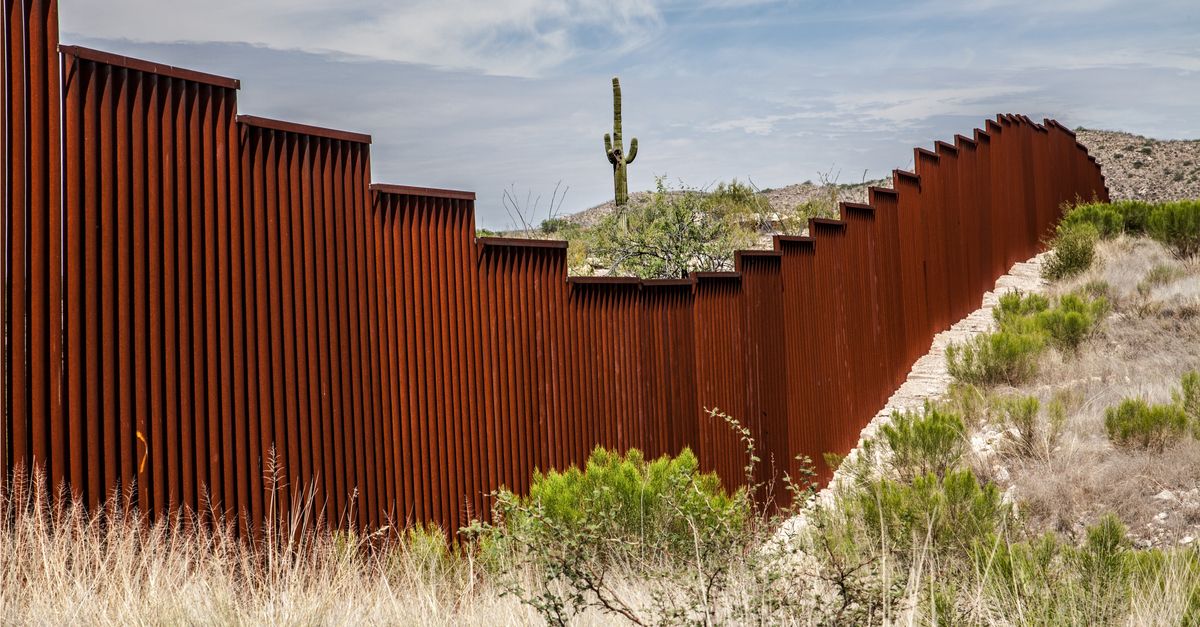 On 20 June 2018, the Texas Tribune and the Center for Investigative Reporting's Reveal jointly reported that immigrant child detainees were being injected with drugs at a previously investigated detention site. The Texas Tribune referenced a years-long investigation in their article:

Taxpayers have paid more than $1.5 billion in the past four years to private companies operating immigrant youth shelters accused of serious lapses in care, including neglect and sexual and physical abuse, an investigation by Reveal and The Texas Tribune has found.

In nearly all cases, the federal government has continued to place migrant children with the companies even after serious allegations were raised and after state inspectors cited shelters with deficiencies, government and other records show.

President Donald Trump’s zero tolerance policy is creating a zombie army of children forcibly injected with medications that make them dizzy, listless, obese and even incapacitated, according to legal filings that show immigrant children in U.S. custody subdued with powerful psychiatric drugs.

Children held at Shiloh Treatment Center, a government contractor south of Houston that houses immigrant minors, described being held down and injected, according to the federal court filings. The lawsuit alleges that children were told they would not be released or see their parents unless they took medication and that they only were receiving vitamins.

The articles' mid-June 2018 publication led to a growing number of disturbing claims about children specifically affected by family separation at the border, a practice formally announced in April 2018 and which began roughly in May 2018. Both articles referenced a lawsuit against Sessions et al, filed on 23 April 2018 in U.S. District Court in California.

A table of contents for the lawsuit contained testimony primarily from late 2017 and early 2018, gathered before the announcement of the family separation policy implemented in May 2018 by immigration agencies. Although it is possible child detainees in custody due to the policy are subject to the conditions described in the suit, little is known about the specific locations at which newer minor detainees were held and the conditions present in those facilities.

Bogado, Aura, Patrick Michels And Vanessa Swales.   "Separated Migrant Children Are Headed Toward Shelters With A History Of Abuse And Neglect."     The Texas Tribune.   20 June 2018.