Does the United States Have a Plan to Reunite Children Separated From Parents at the Border?

Attorneys, politicians, and journalists all describe a bureaucracy unprepared for the challenges of reuniting large numbers of children forcibly separated from their parents. 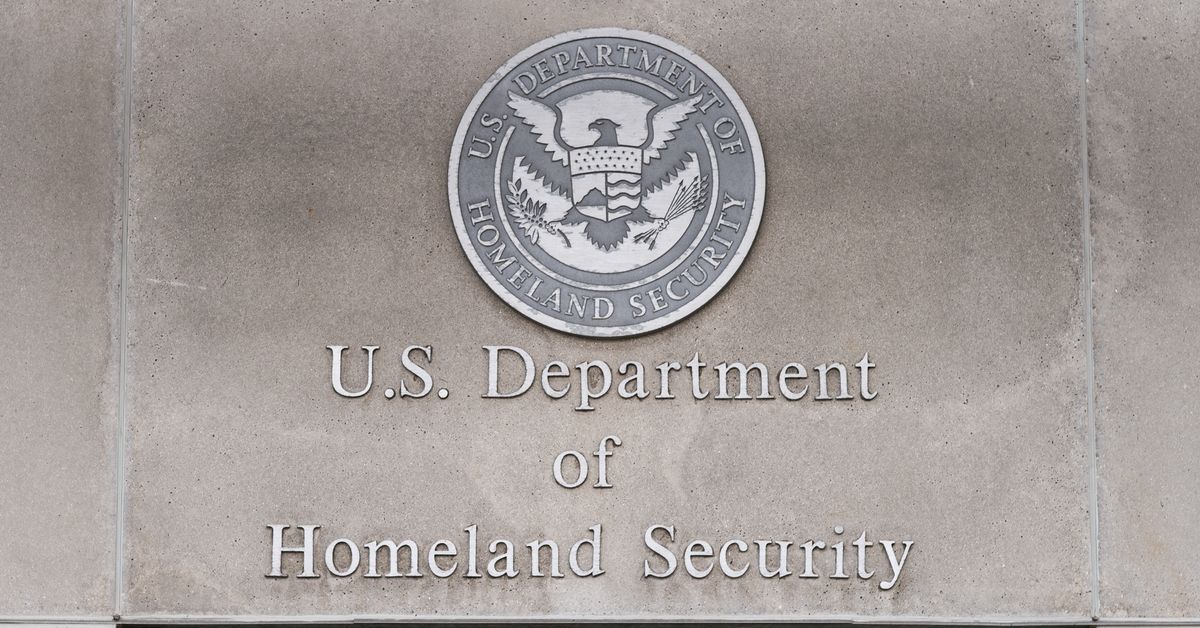 On 6 April 2018, the Department of Justice announced that the Trump Administration would be instituting a new “zero tolerance policy” regarding border crossings, one that explicitly includes child separation as a part of that policy.

Despite repeated denials by Department of Homeland Security Secretary Kirstjen Nielsen during an 18 June 2018 press conference, this child separation policy has explicitly been described by the Trump administration as a move whose main goal is to act as a deterrent to illegal immigration. Officials have said so since at least March 2017; Chief of Staff John Kelly said so as recently as 11 May 2018.

Convoluted arguments presented by the DHS to the contrary notwithstanding, the policy as described by Attorney General Jeff Sessions requires the prosecution of “100 percent” of illegal entries, and therefore that entails forcible separation of children from their parents once those parents are arrested:

In the first six weeks following Session’s announcement, at least 2,000 children were separated from their parents, at least according to numbers released by the Department of Homeland Security.  The required prosecution of their parents necessarily results in their being referred criminally to the the DHS, and their children detained under the authority of the Department of Health and Human Services's Office of Refugee Resettlement.

Things become especially problematic after the two parties are placed on these divergent paths, the New York Times reported, because the timelines that parents follow are often times much shorter than the ones for the detained children:

In federal court, parents typically plead guilty to the misdemeanor offense of illegal entry. Many are then likely to accept “expedited removal” from the country, in the hope of being reunited quickly with their children. But children cannot be subject to expedited removal; they are automatically entitled to a full hearing before an immigration judge, and their cases take longer to resolve.

Government bureaucracy, differing institutional objectives, and a lack of communication provide what is, in effect, a complete firewall between between those officials prosecuting parents and the ones tasked with caring for their detained children, making it impossible to concurrently track both parties as they are processed by their respective agencies. The Times reported:

The processing and detention of migrant families can involve three Homeland Security agencies — Customs and Border Protection, Immigration and Customs Enforcement and Citizenship and Immigration Services — as well as the departments of Justice and Health and Human Services. Poor coordination among them has made it hard to track children and parents once their paths diverge in the labyrinthine system.

As described in an 18 June 2018 New Yorker article, the system as it currently operates appears to be wholly unable to track both parties once they go down those divergent paths:

Nor is there any guarantee that a deported parent will be reunited with their child before being removed from the country or a guarantee that a child would be notified if their parent had been deported. On 17 June 2018, the New York Times described one such instance of that occurring:

The Border Patrol was waiting as [Elsa Ortiz and her son Anthony] made their way from the border on May 26, and soon mother and son were in a teeming detention center in southern Texas. The next part unfolded so swiftly that, even now, Ms. Ortiz cannot grasp it: Anthony was sent to a shelter for migrant children. And she was put on a plane back to Guatemala.

“I am completely devastated,” Ms. Ortiz, 25, said in one of a series of video interviews last week from her family home in Guatemala. Her eyes swollen from weeping and her voice subdued, she said she had no idea when or how she would see her son again.

In these cases, which the Times reported to be occurring in “several” instances, there is an even higher risk that a child is never reunited with their parents. John Sandweg, who was acting director of ICE during the Obama administration, told the paper that reunification is especially difficult when a parent is deported without the child and that in those cases, “there is a very high risk that parents and children will be permanently separated.”

Sandweg reiterated this point to several other outlets as well. “If the administration doesn’t reunify these children very quickly, which is logistically very hard to do, you’re going to have a lot of permanent separations," he told a reporter for the Canadian outlet Global News.

The most recent surge in separated families at the border appears to highlight the fact that there are few, if any, existing safeguards to prevent such scenarios from occurring, and suggests that the government has not developed a workable system to ensure communication between all the relevant parties.

The New Yorker reported a number of problems plaguing the system: Both children and adults are assigned “alien numbers” once they enter the custody of the United States, but these numbers are not necessarily communicated between agencies. There is a hotline setup for families to call for information about detained children, but it suffers from long wait times, the inability to leave a callback number, and the preventative expense of international calling. On top of that, children are moved between facilities frequently, making it hard to work backwards from where a parent and child were first separated:

Jennifer Podkul, who is the policy director of [immigrant-rights group] Kids in Need of Defense, told [The New Yorker] that advocates are trying to piece together information about the whereabouts of children based on the federal charging documents used in the parent’s immigration case. “You can try to figure out where and when the child was apprehended based on that,” she said. “But where the child is being held often has nothing to do with where she and her parent were arrested. The kids get moved around to different facilities.”

“I cannot convey enough how much utter chaos there is,” Michelle Brané, director of migrant rights and justice at the research and advocacy organization Women’s Refugee Commission, told the New York Times regarding efforts to reunify children with parents. Politicians, as well, have been unable to have their questions or concerns answered, as reported by BuzzFeed News on 18 June 2018:

Oregon Sen. Jeff Merkley, a Democrat who led a delegation of lawmakers to see the impact the "zero tolerance" policy was having on the border [...] said he hadn't received a clear answer on the how the government planned to return children to the parents, in particular in the case of asylum-seekers.

"My impression has been that in general many are not being reunited after they do their time served ... that they are in fact not reunified while awaiting their asylum claim," Merkley told BuzzFeed News. "There's great confusion on this point."

This level of accountability was echoed in the New Yorker coverage as well:

Although the zero-tolerance policy was officially announced last month, it has been in effect, in more limited form, since at least last summer. Several months ago, as cases of family separation started surfacing across the country, immigrant-rights groups began calling for the [DHS] to create procedures for tracking families after they are split up. At the time, [DHS] said that it would address the problem, but there is no evidence that it actually did so.

Antar Davidson, a former youth care worker at a children’s shelter who resigned after ORR began sending separated children to the facility, described to the Los Angeles Times instances of children who felt utterly hopeless or, in some cases, believed that their parents were likely dead:

[Three separated] children were “huddled together, tears streaming down their faces,” he said. Officials had told them their parents were “lost,” which they interpreted to mean dead. Davidson said he told the children he didn’t know where their parents were, but that they had to be strong [...].

During his time at the shelter, children were running away, screaming, throwing furniture and attempting suicide, Davidson said. Several were being monitored this week because they were at risk of running away, self-harm and suicide, records show.

We reached out to Health and Human Services for clarification on the safeguards in place for preventing a permanent separation, but we have not yet received any response. In an 18 June 2018 press release, however, DHS addressed concerns over concurrently monitoring the legal progress of both child and parent by stating, "DHS is committed to and has procedures in place to connect family members after separation so adults know the location of minors and have regular communication with them."

Blitzer, Jonathan.   “The Government Has No Plan for Reuniting the Immigrant Families It Is Tearing Apart.”     New Yorker.   18 June 2018.