Arron Banks brought "Cambridge Analytica on steroids" to the United States to hide it from British authorities, lawyer says. 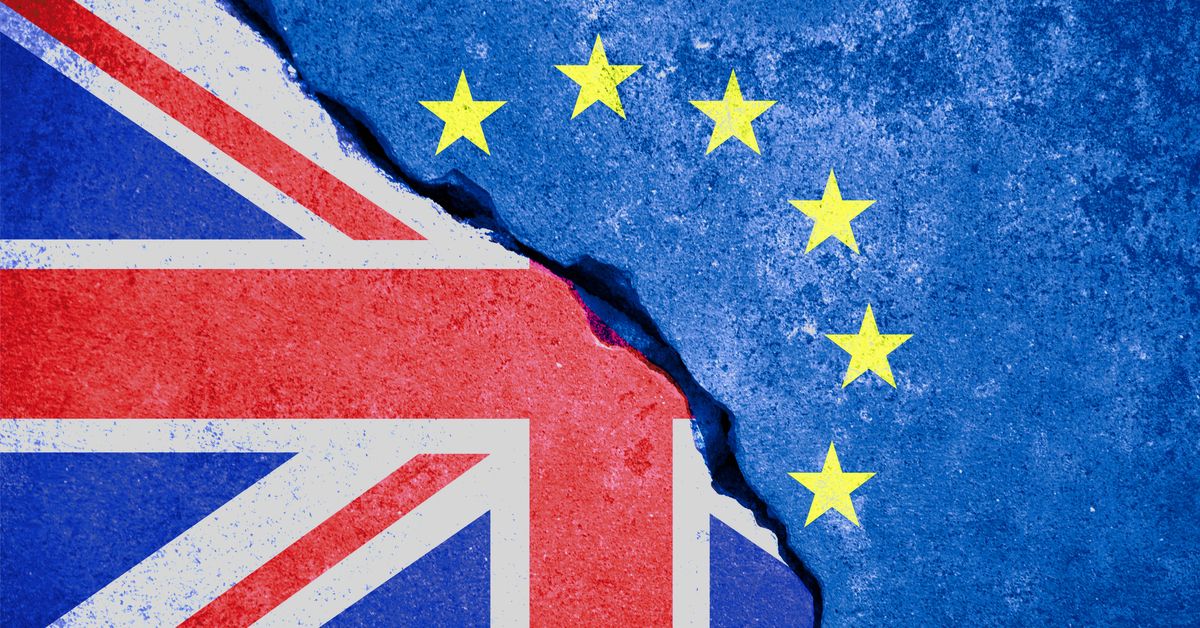 A lawsuit in Mississippi alleges that stolen private data belonging to British voters was used to manipulate the 2016 Brexit referendum, then moved to Mississippi to hide it from British authorities.

A 12 June 2018 court filing in the case brought by British voter advocates reports that e-mails show personnel from at least two public universities and three state agencies were in communication with Arron Banks, Brexit's chief bankroller and friend of Mississippi Governor Phil Bryant, as he set up the U.S. branch of Bristol-based software firm Big Data Dolphins. Previously it was believed the company had only one American toehold — an office at the University of Mississippi's Insight Park in Oxford that failed to open.

The original lawsuit filed on 25 April 2018 by the Fair Vote Project alleges that Banks used his firms Big Data Dolphins and Eldon Insurance to open shop in Mississippi, so that researchers there could do psychographic modeling on data taken from insurance customers and Facebook users without their consent — which violates UK law. Psychographics is a controversial technique that purports to build predictive models from people's online activities, identify personality traits, and manipulate behavior.

The most recent court filing lists e-mail correspondence from at least eighteen Mississippi public employees, including researchers at Mississippi State University's National Strategic Planning and Analysis Research Center (NSPARC), the governor's office, the Department of Employment Security and the Mississippi Development Authority, and that those involved referenced the venture as the "Mississippi Project."

In one e-mail sent by Eldon employee Dave Taylor to Victoria Sena, who was tasked with managing the project, Taylor states:

Arron would also like the team to acquire more sources of data and has mentioned that our plans to use software we have purchased (Kapow) to scrape social media data (Facebook profiles of our customers for starters) would fit in well with what is expected from Mississippi. We are already building up a sizeable big data set but need to supplement with data from social media and analyse (hence the Psychologist) to build up psychometric profiles we can adapt or build marketing campaigns to/for.

We reached out to Mississippi State University for comment on this story and got no response. University of Mississippi spokesman Ryan Whittington told us in a statement:

No research or educational relationship has been established with either [Eldon Insurance or Big Data Dolphins] and the space is not occupied. The University of Mississippi is not a party to the litigation pending in the Hinds County Chancery Court.

Clay Chandler, spokesman for the governor, told us there was nothing amiss because the state employees involved with the project are tasked with bringing economic development to Mississippi. He added that the project was not given special treatment due to Bryant's friendship with Banks, and that it went through the same process any other project would. A $100,000 state development grant slated for the project was never awarded because the Insight Park project never came to fruition and the office remains unoccupied, he said.

Basically it’s illegal in the U.K. to use private citizens' data unless they authorize it. I have no doubt they came here [to Mississippi] with intent of avoiding any detection in the U.K. of what they were doing.

We reached out to Banks's attorney Sterling Kidd and received no response, although Banks has denied the allegations in British news reports.

British authorities with the Information Commissioner's Office (ICO) sent a 4 June 2018 letter to the Hinds County Chancery Court in Mississippi expressing support for an order protecting potential evidence from destruction. ICO is investigating Eldon Insurance, Big Data Dolphins and Cambridge Analytica, a now-defunct psychographics firm that became embroiled in controversy when whistleblower Christopher Wylie revealed millions of Facebook users' data was taken and used to create what he said were essentially psychological warfare weapons and used for political campaigns.

In a statement, ICO told us, "We would be interested in any relevant documentary evidence where it explains whether UK citizen’s information has been shared inappropriately outside the UK."

On the weekend starting on 9 June 2018, the British news media revealed that Banks had multiple meetings with Russian government officials during the Brexit campaign, and that he had discussed purchasing a gold mine in Siberia with them. British lawmakers and investigators believe the Russian government meddled in the 2016 referendum campaign to break the UK away from the European Union, with the end goal of breaking European and transatlantic alliances that check its expansionist goals. (We asked Clay Chandler whether the governor had any comments regarding reports that Banks had deeper ties to Russians than previously disclosed, and did not get a response.)

Banks, his close associate Andy Wigmore, and former UK Independence Party leader Nigel Farage have dubbed themselves the "bad boys of Brexit," and Bryant, a Trump surrogate during the 2016 election, has carried on a public friendship with them. Banks claims that Bryant was responsible for getting Farage onstage with Trump during a campaign rally in Jackson. The men have posted smiling pictures of themselves together on social media at various events and Bryant has been a guest on Farage's radio show several times.

John Wonderlich, executive director of the government accountability organization Sunlight Foundation, told us that because of the public friendship between Bryant and the Brexit backers, it creates an "increased burden" to demonstrate to state taxpayers that the Mississippi Project was carried out with integrity and in the public interest.

Meanwhile, the heat on Banks and Wigmore has been ratcheting up in the United Kingdom. The two men abruptly walked out after three hours of questioning by British lawmakers on 12 June 2018. One day later, CNN reported Banks and Wigmore were in contact with the Russian ambassador in London while they campaigned for then-candidate Trump. A Department of Justice Special Counsel-led investigation is currently probing Russian interference in the 2016 U.S. election and whether any Americans colluded with the foreign power. Per the CNN report, there is "no evidence" that the Trump campaign was aware of Banks's contacts with the Kremlin at the time.

Carson called Big Data Dolphins "Cambridge Analytica on steroids," because, he said, modeling can continue to be refined and the technique perfected as time goes on and more information is collected from an unsuspecting public. Ads on digital platforms like social media can be targeted to the individual level, so that that a desired audience sees information designed specifically to influence them:

They’re using this information to find out if you are pro-authoritarian or against. If you’re pro, they’ve got a message for you.They’re going to figure out if you’re one of those people that they can target a message to and exclude all other messages so everything becomes very black and white, there’s no debate. You think you’ve got free will but you really don’t.

We sent a public records request to Mississippi for e-mails between state employees and Eldon officials regarding the project.

We have updated this story to note that e-mails show the Mississippi project was launched after the Brexit vote. We have reviewed some and requested more via a public records request from the state.