A Texas man discovered in the most unpleasant way possible that a decapitated rattlesnake can still bite. 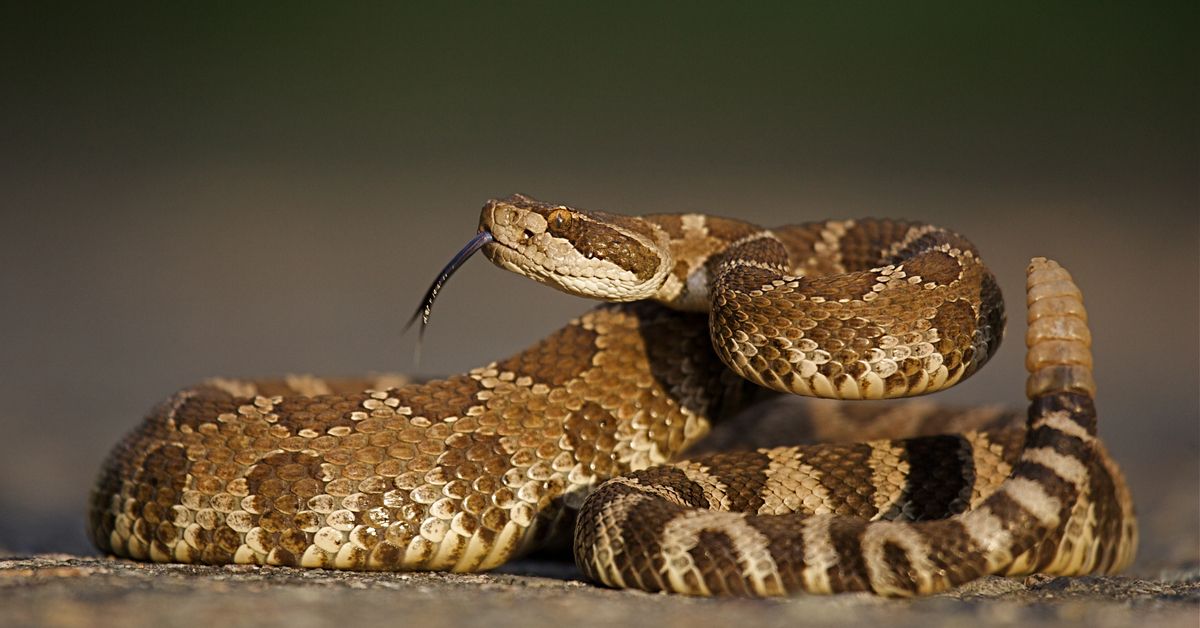 A man from Corpus Christi, Texas is recovering after he was bitten by a rattlesnake in May 2018 — after he decapitated the creature with a shovel.

South Texas' KIII-TV reported the victim's wife said that the snake discharged "all its venom." She said her husband's condition was touch and go at first:

Jennifer Sutcliffe and her husband were doing weekend yard work when she spotted a four-foot rattlesnake. She said her husband quickly took his shovel and severed the snake's head, but moments later when he bent down to dispose of the snake, the snake's head bit him ... Sutcliffe said the first 24 hours were the worst. Doctors told her husband might not make it, even after giving him vast amounts of antivenom.

Sutcliffe's husband is now in stable condition, but his kidney function is still weak. Trauma surgeon Michael Halpert said although dying from a snake bite is rare, it happens.

The incident in Corpus Christi was not the first time in recent years that a decapitated snake bite made news. In 2013, a video of a decapitated copperhead in Alabama went viral. After a 2014 incident in China, biologists affirmed that removing the head of a venomous snake doesn't instantly eliminate the threat it poses.

According to experts, venomous snakes bite differently than many other species:

Snakes in general are well known for retaining reflexes after death," said Steven Beaupré, a biology professor at the University of Arkansas. Many ectothermic, or cold-blooded, vertebrae— including species of reptiles and amphibians— share this quality, he said.

In fact, there have been previous [to 2014] reports, including in the U.S., of people being bitten by the severed heads of snakes.

For venomous snakes, such as cobras and rattlesnakes, biting is one of the reflexes that can be activated in the brain even hours after the animal dies, Beaupré told Live Science.

The bite reflex is stronger in venomous snakes than it is in some other carnivores because these snakes use their bite differently than other meat-eaters, Beaupré said. Unlike a tiger, for instance, which kills prey by sinking its teeth into an animal's flesh and holding on, snakes aim to deliver just one, extremely quick bite and then move away from their prey before getting trampled.

Sutcliffe's husband remained in stable condition after receiving doses of antivenin, but continued to have impaired kidney function as a result of the incident. Biologists warn that most bites from venomous snakes occur when people try to neutralize the snake by killing it, rather than simply leaving it alone.