Pablo Villavicencio arrived at Fort Hamilton to deliver pizza, and wound up in an unspecified detainment center. 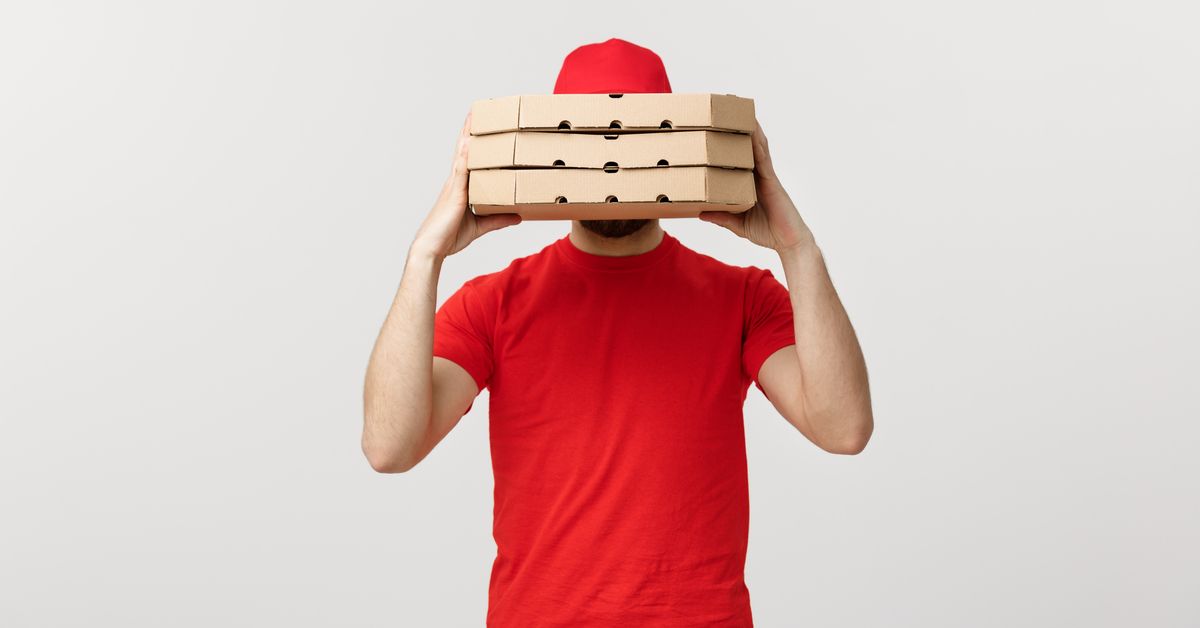 On 1 June 2018, Ecuadorean immigrant Pablo Villavicencio attempted to deliver a pizza to a military installation in Brooklyn, and was abruptly detained by United States Immigration and Customs Enforcement.

When Villavicencio arrived with the pizza order, a guard on the base asked him for identification to proceed with the delivery, which he was unable to produce. A local news outlet reported that consequently, the "customer called ICE and handed him over to immigration authorities himself."

A spokesperson for Fort Hamilton told the New York Post that Villavicencio was 'directed to obtain a pass when he couldn’t produce a proper ID — but when he signed a waiver for a background check, 'an active [ICE] warrant was discovered.'"

Villavicencio's wife spoke to the paper about her husband's abrupt detainment:

“There are no words to describe the drama my daughters and I are going through. In the blink of an eye, life changed for us, and all I am asking for now is that they don’t deport my husband, that they give him a chance,” said Sandra Chica, the wife of Pablo Villavicencio, 32, who was arrested on Friday at noon when he went to deliver a pizza at the Fort Hamilton military base, located on General Lee Avenue between Bay Ridge and Dyker Heights in Brooklyn.

“For God’s sake, what is happening? How can it be that, now, in New York City, soldiers are changing their role to be middlemen to immigration agents?” said Chica[.]

The New York City Council's Committee on Immigration chair Carlos Menchaca told the outlet that — as with many others in the United States, thanks to a massive backlog of applications — Villavicencio's immigration status was pending at the time he was apprehended. He added that ICE's actions were part of a larger effort to intimidate immigrants:

The arrest of Pablo Villavicencio at the Fort Hamilton military base is outrageous, cruel and useless. Now, a New York worker who was doing his job is facing all the dangers that a detention and deportation by ICE carry. Mr. Villavicencio, who has an active green card application and whose wife and children are all U.S. citizens, deserves to be free and to work and live in peace while his application is pending.

...These tactics are specifically designed to intimidate immigrant communities through fear. New York City stands strong and is working hard to protect everyone’s civil rights, and the NYPD does not cooperate with ICE except in extremely limited circumstances. However, incidents such as what happened at the military base remind us that we must always be vigilant and use all the tools at our disposal to protect our neighbors[.]

Immigration advocates said they did not know where Villavicencio was being detained, and called for an investigation of the incident, "which seems to represent a 'collaboration' between the military and ICE." A GoFundMe campaign established on 4 June 2018 raised more than $16,000 in three days. On 6 June 2018, a demonstration was hosted by Bay Ridge for Social Justice in Brooklyn.