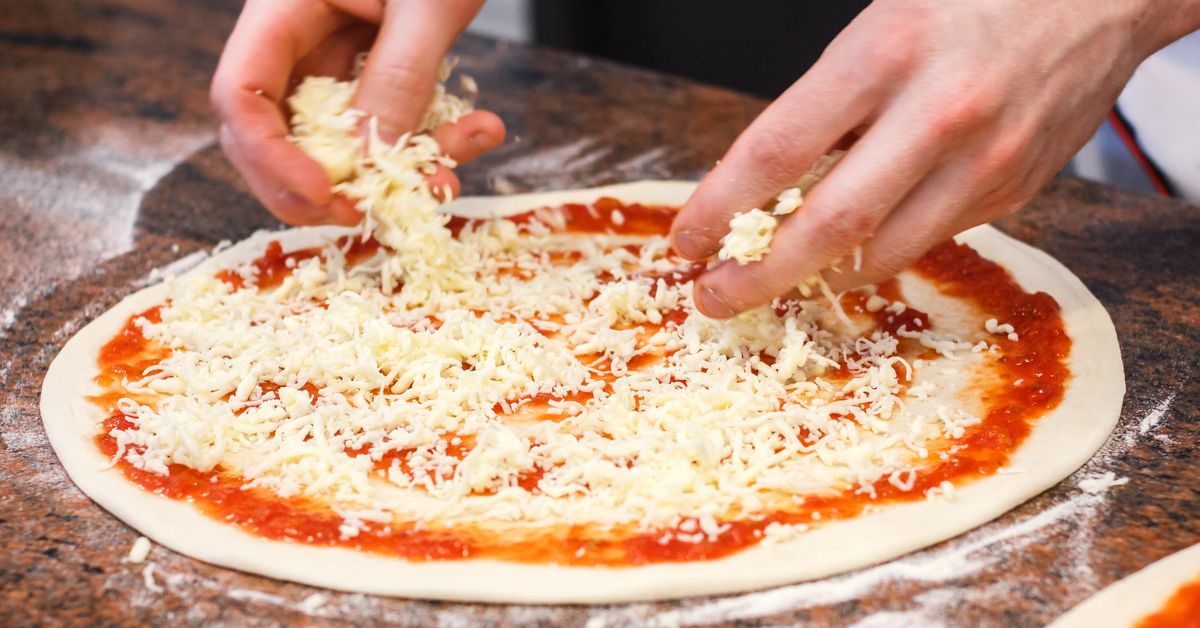 On 6 June 2018, police in Fayetteville, North Carolina distributed a press release disclosing the arrest of a pizza restaurant employee suspected of contaminating cheese with rat poison:

The preliminary investigation revealed that a manager was preparing pizza when he observed an unknown substance mixed into the shredded cheese. The manager immediately stopped preparing pizza and reviewed surveillance footage to determine who prepared the shredded cheese. It was determined that Ricky Lee Adami, (W/M, 59 years of age) of the 3100 block of Imperial Drive was preparing the cheese when he placed an unknown substance into the cheese shredder machine. The manager contacted Police and all contaminated cheese was identified and collected prior to being served to any customers. The substance Adami placed in the cheese is suspected to be rat poison.

The Charlottesville Observer later reported that Adami had multiple prior convictions (none of which appeared to involve food tampering):

Adami was being held at the Cumberland County Detention Center under a $100,000 secured bond.

Public records show Adami was previously convicted of burning a public building, multiple DWIs, multiple breaking and enterings and larceny in the 1980s and 1990s.

WSOC-TV reported that the owner of Primo Pizza managed to intercept the contaminated pizza after viewing security video, which allegedly showed Adami reaching into his pocket several times.