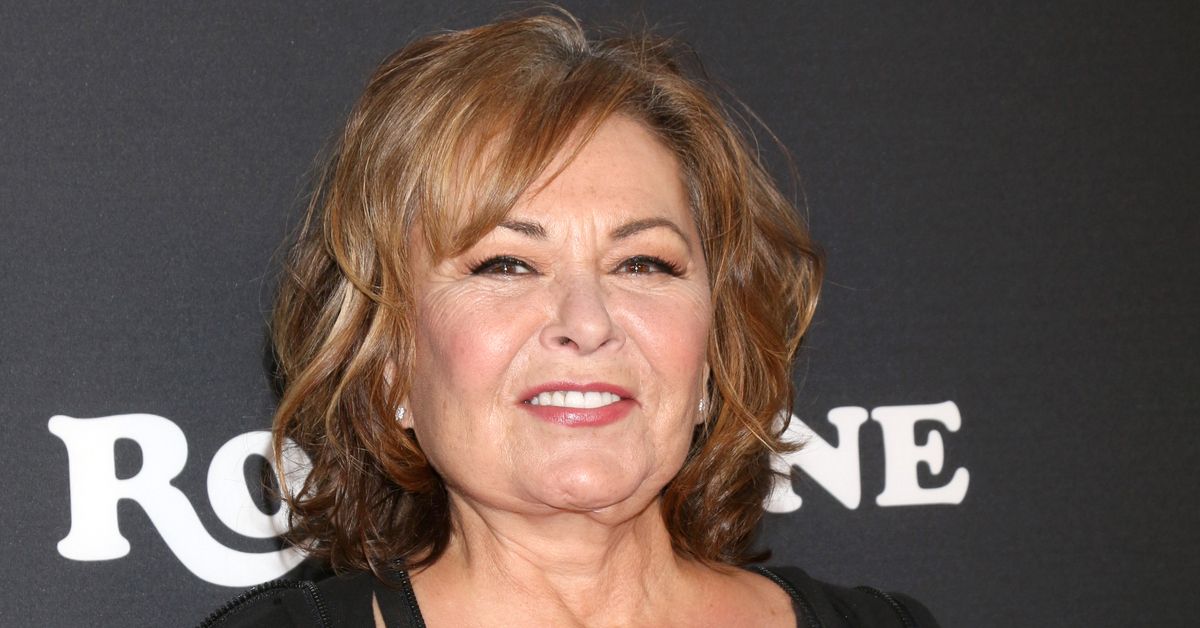 On the evening of 28 May 2018 and into the early morning hours of the following day, comedian Roseanne Barr kicked off a Twitter storm that included gratuitous insults and the repetition of long-debunked conspiracy theories when she tweeted the phrase "Chelsea Soros Clinton," a reference to a two-year-old rumor (apparently started by actor Scott Baio) that former first daughter Chelsea Clinton was married to a nephew of Hungarian-American billionaire George Soros:

Others tweeted back and took the errant Barr to task and point her to corrective information about this false claim from Snopes.com:

Chelsea Clinton also issued a humorous tweet to set the record straight about the familial connections of her spouse:

(In fact, George Soros was neither a Nazi collaborator nor an SS officer; he is, however, a constant bugbear in the minds of conspiracy theorists.)

The comedian eventually tweeted a much more sincere-sounding apology to "Valerie Jarrett and to all Americans," acknowledging that her "joke" about the former was in "bad taste":

Roseanne ended her social media fusillade by issuing a more general apology and announcing that she was "leaving Twitter":

A few hours after Barr's Twitter sign-off, ABC issued the stunning announcement that they were cancelling the rebooted 'Roseanne' series.