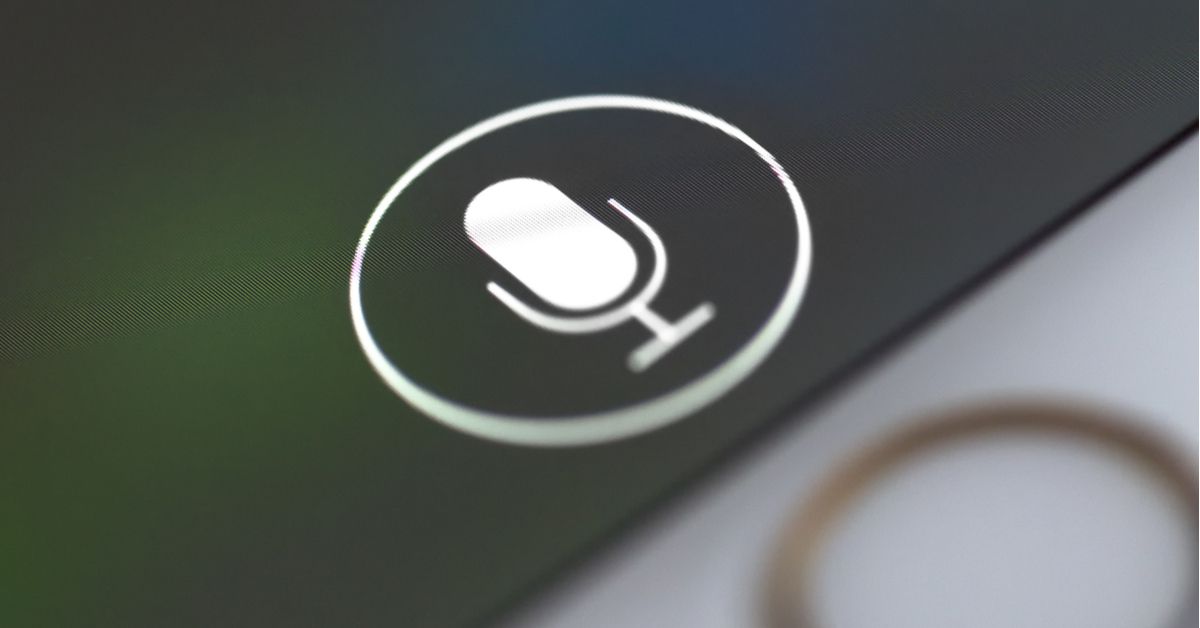 On 28 April 2018, a Reddit user on r/apple directed fellow users to ask iOS's Siri to "define 'mother,'" and comments indicated that users who followed the title's instructions incited the digital assistant to recite a profane word — "motherfucker."

Predictably, the action (likely best described as a glitch) became virally popular, and several YouTube videos of Siri swearing appeared on or around 29 April 2018:

By 30 April 2018, we were unable to replicate Siri's off-color response as seen in the clips and described on Reddit. According to the Sacramento Bee, Apple quietly edited Siri's response to a "define mother" directive:

By [30 April 2018 in the] morning, however, Siri began responding with, "As a verb, it means: to bring up (a child) with care and affection," though the earlier, more vulgar response also periodically surfaced.

The off-color original response appears to have first been noted on Reddit’s Apple community, where a visitor suggested on [28 April 2018] that iPhone owners ask Siri for the alternate definition of “mother.”