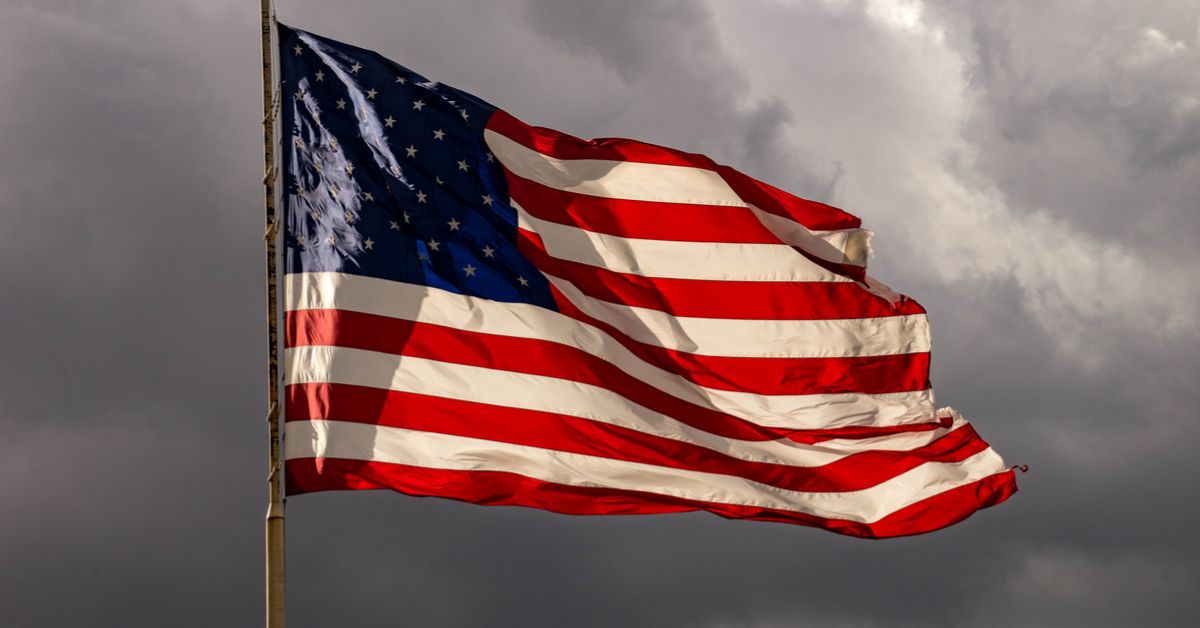 On 16 April 2018 a video was shared by the Facebook page of Jaguar Power Sports in Jacksonville, Florida with a plea for fellow users to make it "go viral":

In the clip, a man identifying himself as a business owner claimed that a Jacksonville employee named Melinda Power had demanded that military flags be removed. In addition, the unnamed business owner claimed Power told a combat veteran customer he had done "nothing" for the country. Video shared by a local news outlet included an image of a citation:

The same news article reported that the citation had to do with the amount of signage displayed by Jaguar Power Sports, not the military flag, and included video (without audio) of interaction between Power and the anonymous customer. In early accounts of the 16 April 2018 dispute, employee Katie Klasse quoted Power as saying the unnamed man's service "didn't matter."

But when the veteran was interviewed by the same station, he himself stated that in fact Power said his opinion on the citation "doesn’t really matter at this point" as she was present only to discuss city ordinances:

A separate article from the same news outlet included a Facebook post attributed to Power, apologizing for the incident: 1. I Have directed city staff that military flags should be treated same as US flag. Let them fly. I Have reached out to the business owner & will review employee procedures. COJ employees r expected to be respectful of our customers - you, the people of Jacksonville.

2. We support our military and veterans, and we appreciate businesses who honor their service.

Changes made to Jacksonville's signage ordinances, if any, are not clear based on social media commentary. However, according to city code enacted in March 1987, the flags on display at Jaguar Power Sports do appear to be violating City of Jacksonville Building Inspection Division Sign Laws:

... United States of America, State of Florida, and Local Government flags (Duval/Jacksonville) may be displayed.

... Consists of streamers, ribbons, pennants or wind activated devices, multiple flags, including multiple flags of states, governmental units, balloons, including individual and giant balloons which are inflated and tethered for support which encompass an area or areas, singularly or in aggregate, greater than twenty-five (25) square feet.

Jaguar Power Sports was cited but not fined for the flag violation, and Jacksonville's mayor later said that code would be amended to allow military flags to be flown in the manner permitted for American flags as of 17 April 2018.