Anderson was a three-time Emmy nominee for his role as Judge Harry Stone in 'Night Court.' 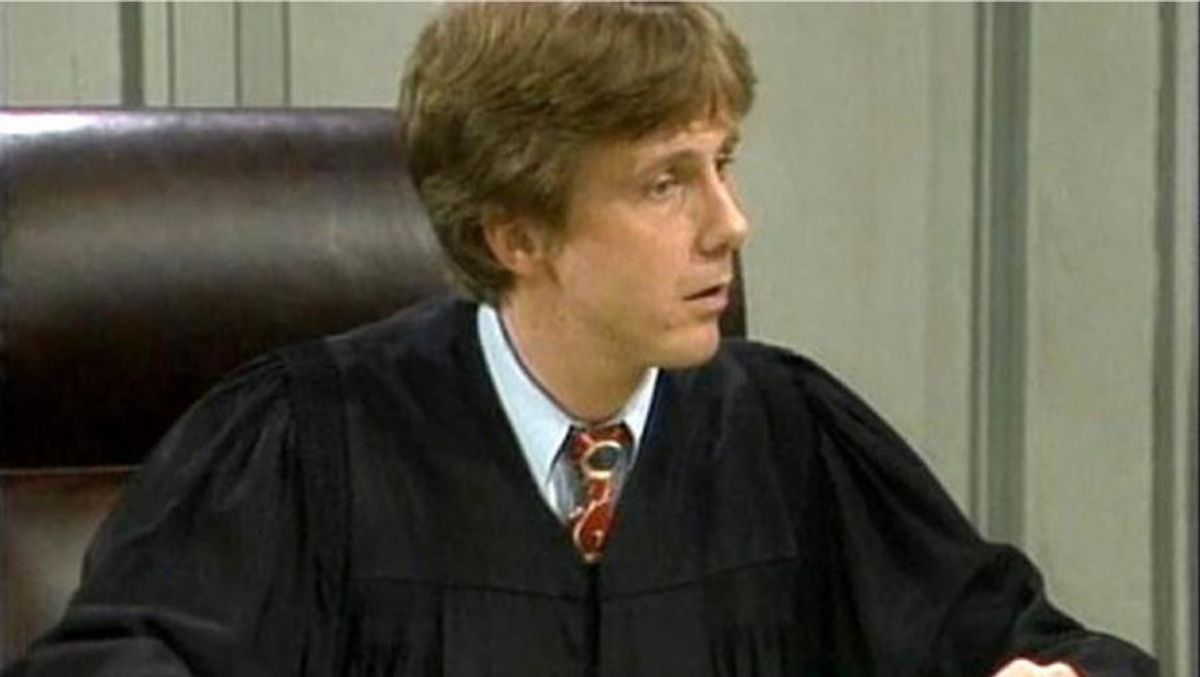 Harry Anderson, best known for his acting role as Judge Harry Stone on the 1980s sitcom Night Court, was found dead in his Asheville, North Carolina, home on 16 April 2018, according to local police.

Anderson's acting career began with guest appearances on Saturday Night Live, leading to a recurring role as con man Harry "The Hat" Gittes on the popular sitcom Cheers, and finally a starring role as Judge Harry Stone on Night Court.

The cause of death was not immediately announced.