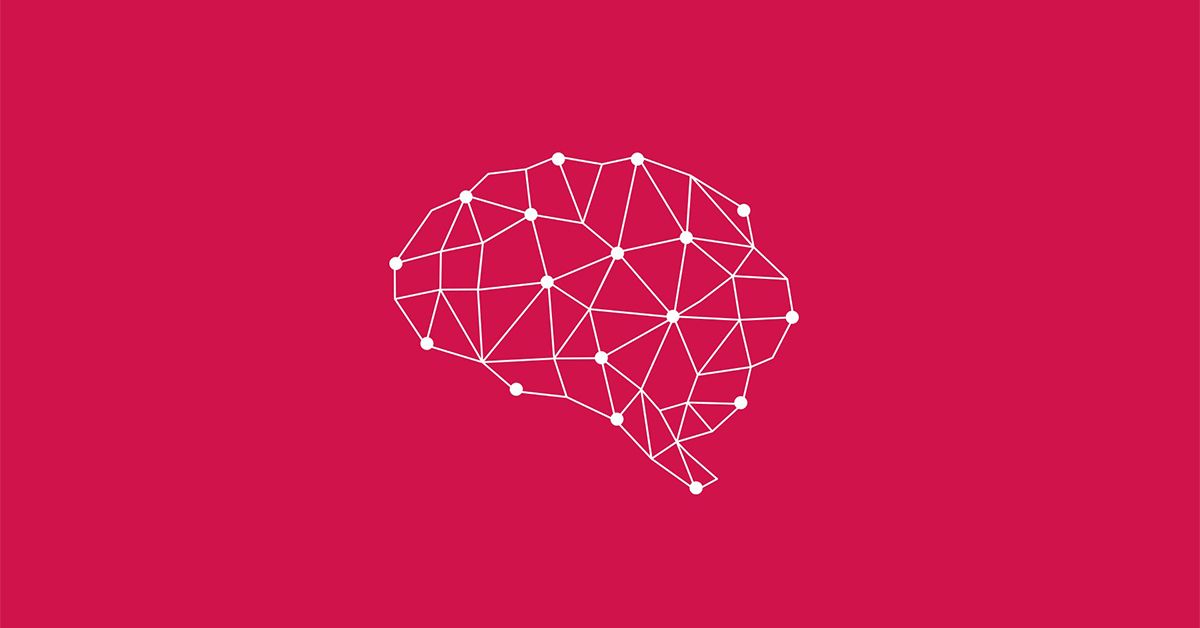 During testimony on Capitol Hill on 10 April 2018, Facebook CEO Mark Zuckerberg acknowledged — for the first time — that it is "entirely possible" there's a connection between Facebook users who had their data taken by psychographics firm Cambridge Analytica and content generated by the St. Petersburg-based Internet Research Agency (IRA).

Under questioning from Sen. Amy Klobuchar (D-Minnesota) about whether some of the roughly 150 million Facebook users who were shown IRA content in the lead-up to the 2016 presidential election were the same ones whose data was taken by Cambridge Analytica, Zuckerberg answered, "Senator, we're investigating that now. We believe that it is entirely possible that there will be a connection there."

A sweeping 16 February 2018 grand jury indictment signed by U.S. Department of Justice Special Counsel Robert Mueller accuses the IRA and 13 Russian nationals of spending thousands of dollars per month on Facebook ads in an effort to manipulate U.S. voters. The goal of the operation was sowing discord and distrust in the democratic process while "supporting the presidential campaign of then-candidate Donald J. Trump ... and disparaging Hillary Clinton."

One month later, investigations by the UK's Guardian and Observer and the New York Times revealed that Cambridge Analytica, the American outgrowth of British military contractor SCL Group, had leveraged an app created by Cambridge University researcher Aleksandr Kogan that took personal data from millions of Facebook users' profiles without their knowledge to use in psychometric analysis and targeting for political campaigns.

Days before the hearing, Cambridge Analytica whistleblower Christopher Wylie raised the specter that the data could now be in Russian hands, telling NBC's "Meet the Press" that Kogan was working on a project for a St. Petersburg university and a sanctioned Russian oil company with Kremlin ties was reportedly interested in Cambridge Analytica's work:

It could be stored in various parts of the world, including Russia, given the fact that the professor [Kogan] who was managing the data harvesting process was going back and forth between the U.K. and to Russia.

Zuckerberg and Wylie confirmed within roughly 24 hours of each other — Zuckerberg during the hearing and Wylie during a news media interview — that they had been contacted by Mueller's office.

In an interview with The Guardian, Wylie, a data scientist who originally worked for the British military contractor SCL Group before joining Cambridge Analytica, described how then-Breitbart.com executive Steve Bannon approached SCL in 2013 in search of weapons for a "culture war" with the help of funding by right-wing megadonors Robert and Rebekah Mercer:

It was Bannon, Wylie said, who came up with the name "Cambridge Analytica" after SCL employees had essentially fooled him into thinking the work they were doing had significant footing at Cambridge University. In late summer 2016, Bannon would become Trump's campaign chair.

We reached out to an attorney for Bannon and have not yet received a response to our questions about these claims.

In the weeks following revelations about the extent of Cambridge Analytica's activities, questions have lingered over appearances of an overlap between the activities of the firm and Facebook, and those of the IRA.

In March 2018, Malcolm Nance, a retired naval counterintelligence officer, author and frequent television commentator on national security issues, tells us he has long believed Cambridge Analytica provided a "data bridge" between Russian intelligence and WikiLeaks, a document dumping site founded by embattled Australian national Julian Assange that played a key role in the 2016 election cycle by leaking hacked e-mails belonging to the Democratic National Committee and the Clinton campaign, starting in summer of that year.

In November 2017, Cambridge Analytica executive Alexander Nix confirmed that he had reached out to Assange to see if he would share some of the hacked emails with the company. Assange claimed he had turned the request down.

The exact effects of Cambridge Analytica's activities on the outcome of the election and President Trump's unexpected victory, in which he won the electoral college count (but lost the popular vote to Clinton by nearly three million ballots) is not yet known, at least not publicly. But some question whether they are in any way to blame for the intense partisan divide that continues to hang over the country in the election's aftermath.

David Carroll, associate professor of media design at The New School university in New York City, told us that Cambridge Analytica's goal was not to influence everyone; it was to find those who were most susceptible to their messaging:

If you could find a slice of the population that was responsive to the messages, then you could change the discourse with the intent of pushing the extremes to the edge and moving where the center was in the way that fits in with what Wylie described. The intent, whether they achieved it or not, was to change the culture, not just target the voters. Targeting voters is the first step but it doesn’t stop there. It's also is about changing attitudes, changing acceptable discourse moving the dialogue in a particular direction — changing what’s acceptable.

Nance said he believes Cambridge Analytica's story won't end with the 2016 election, and that it was only one chapter in a long game with the end goal of crumbling Western liberal democracies from the inside out by propping up extremist groups with fascist tendencies, and turning citizens against each other.

"It’s not culture war. It's a hijacking of the American psyche," Nance told us. "The culture war is nothing but a step in the direction of what they’re doing."