'I’m Not Going To Be a Gabby Giffords' Says S.C. Rep. Who Drew Gun at Constituent Meeting

Representative Ralph Norman drew his firearm during a discussion about gun control in an effort to illustrate that people, not guns, cause deaths. 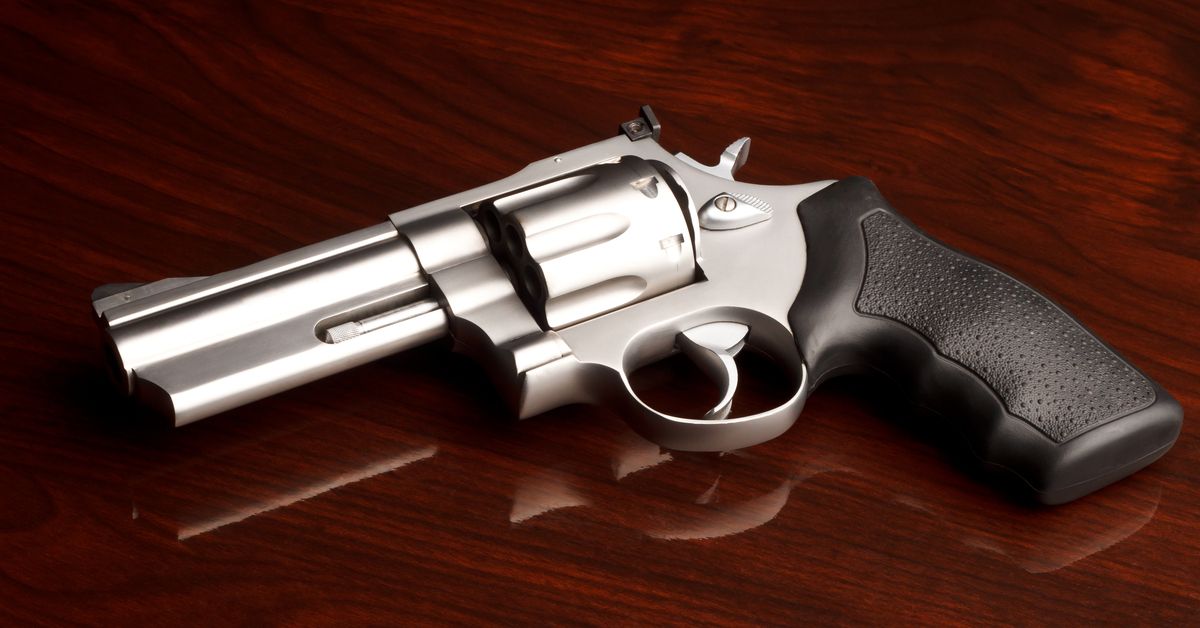 On 6 April 2018, U.S. Representative from South Carolina’s Ralph Norman held a "Coffee with your Congressmen" event aimed at allowing constituents to voice concerns and communicate with their representative.

According to accounts provided by volunteers for the South Carolina chapter of Moms Demand Action for Gun Sense in America, who arrived at the meeting to discuss gun reform, Rep. Norman placed his own loaded gun on the table during a discussion to make a point.

Rep. Ralph Norman (R-S.C.) placed the gun on a table for “several minutes” while arguing that the presence of the weapon in the room made his constituents safer, according to volunteers for the South Carolina chapter of Moms Demand Action for Gun Sense in America.

“I’m not going to be a Gabby Giffords,” Norman told the Post and Courier afterward, referring to the 2011 shooting of an Arizona congresswoman during a public appearance in the Tucson area. “I don’t mind dying, but whoever shoots me better shoot well, or I’m shooting back.”

In a statement posted to multiple social media accounts run by the Representative, Norman said that "the media, once again, has demonstrated their agenda of pushing a narrative that is not true." However, the congressman’s own account of the event made to "set the record straight" largely confirms that narrative:

Many constituents were in attendance at our meeting. I chose to begin a discussion with a group wearing “Mothers Demand Action" shirts. I hoped to have an engaging, substantive conversation regarding violence in our country and what brings a person to be so filled with evil and hate that they want to kill innocent people.

During our conversation, I talked about the importance of addressing the warning signs and causes of such irrational behavior. I told them that I believe that the breakdown in moral and spiritual values is the primary factor in these atrocities. Mothers Demand Action disagreed with me and stressed that they believe that guns and weapons are the problem.

I am a licensed Concealed Weapon Permit holder and a strong believer in the Second Amendment. As such, during our discussion, I safely placed my gun on the table, pointed away from people, and made the point: “Guns don't shoot people. People use guns to shoot people. I am tired of blame being placed on the police, NRA, and guns themselves.”

"I believe no laws were broken," he added, stating his view that nobody at the actual meeting was intimidated (a point disputed by Mothers Demand Action.)

Following thos incident, Norman explained to South Carolina’s Post and Courier that he was "not going to be a Gabby Giffords," referencing former U.S. Congresswoman Gabrielle Giffords, who was badly injured during a mass shooting that took place at a similar public meeting with constituents in 2011. This statement, as well as the decision to draw a loaded weapon at an event with gun control advocates in general, was met with significant criticism.

We reached out to Rep. Norman via e-mail and social media to ask if he meant this to suggest that Giffords carried some blame for being the victim of gun violence and if he had plans to issue an apology as some have suggested, but received no response. Speaking again to the Post and Courier on 9 April 2018, Norman dismissed the premise that he was being disrespectful to Giffords:

Norman [...] said he was not disparaging former Democratic congresswoman Gabby Giffords when he said in a Friday interview with The Post and Courier that he is "not going to be [a] Gabby Giffords."

"Gabby Giffords is a hero. She's a survivor," Norman said Monday. "All I meant by that was that, had somebody been at her rally where she was shot and had saw them pull out the gun, they would have taken care of it. They would have shot whoever shot Gabby Giffords."

Eltagouri, Marwa.   “‘I’m Not Going to Be a Gabby Giffords’: Congressman Pulls Out Loaded Gun at Constituent Meeting.”     The Washington Post.   7 April 2018.