The findings run counter to political arguments against legalizing marijuana for recreational use. 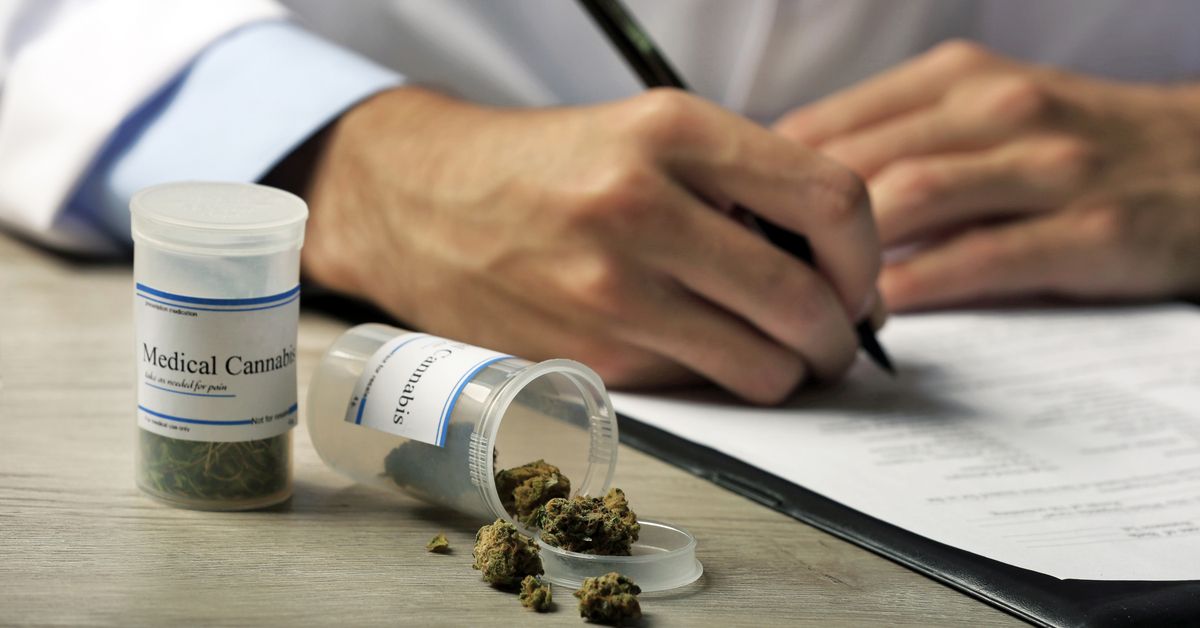 Two studies published this week in JAMA Internal Medicine add to an increasing body of research hinting at an association between cannabis legalization and a reduction in opiate use.

The researchers involved in both studies utilized records of opiate prescriptions reported by the Centers for Medicare and Medicaid services, and analyzed how the prescription trends changed as a result of state-level changes in marijuana policy. Both studies, which utilize a larger data set than previous studies designed to address the same question, broadly reached the same conclusion: there are fewer prescriptions for opiates filled after a state legalizes medical or recreational marijuana.

In one study, a researchers analyzed the total number of daily doses for any opioid medication prescribed in Medicare Part D — an optional prescription drug plan for Medicare recipients — in each state in each year. They found a significant reduction of opiate prescriptions in states that adopted some form of legalized marijuana, and that the level of reduction was also correlated with the availability of active dispensaries (as opposed to self-cultivation):

Speaking to STAT News, study author W. David Bradford argued that this is a reflection of the ease of cannabis availability:

[Our trends with respect to dispensaries] makes sense, Bradford noted. There’s a big difference between telling someone they can pick up a prescription at a local pharmacy and telling someone they should go pick up some plants and grow them at home for a few months, often with little help or support.

In the second study, researchers used data on the rate of opioid prescriptions covered by Medicaid in different states to assess how changes in marijuana policy affected those rates. For the period from 2011 to 2016, they found a 5.88 percent reduction in opioid prescribing rates in states that legalized medical cannabis, and a 6.38 percent reduction in states with full legalization.

The finding that the reduction is higher in states with full legalization and easy access to dispensaries runs counter to claims made by members of the Trump administration, which opposes any effort to legalize marijuana. In a 23 February 2017 press conference, former White House Press Secretary Sean Spicer argued:

There’s a big difference between [medical] and recreational marijuana. And I think that when you see something like the opioid addiction crisis blossoming in so many states around this country, the last thing we should be doing is encouraging people. There’s still a federal law that we need to abide by when it comes to recreational marijuana and other drugs of that nature.

Attorney General Jeff Sessions has been perhaps the most vocal opponent of marijuana legalization in the Trump Administration, and — with little evidence — has argued that marijuana may even be responsible for the opioid epidemic in the United States, counter to the results of these studies. Speaking at a Heritage Foundation event in February 2018, Sessions said:

The DEA said that a huge percentage of the heroin addiction starts with prescriptions. That may be an exaggerated number; they had it as high as 80 percent [...] We think a lot of this is starting with marijuana and other drugs too.

"But we’ll see what the facts show," Sessions added in that same statement.