Police disclosed additional information about the motives of Nasim Aghdam after a shooting at YouTube's headquarters on 3 April 2018. 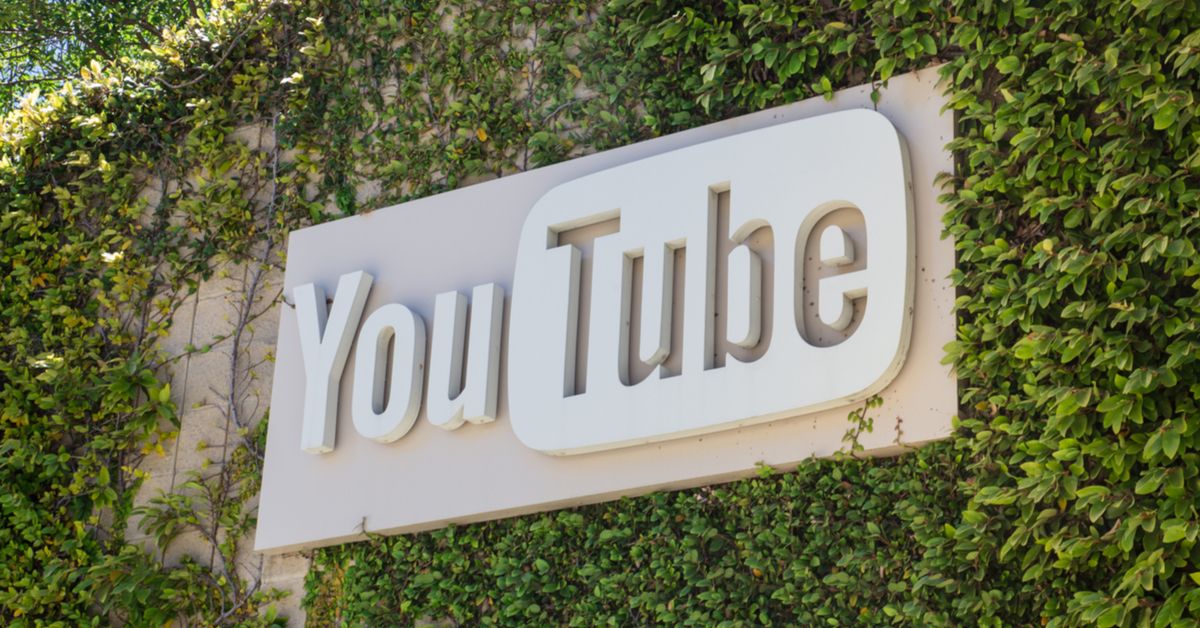 On 3 April 2018, news suddenly appeared about an active shooter at YouTube's headquarters in San Bruno, California.

As is the nature of breaking news events, little was known about about the incident as it unfolded. Employees sent messages and tweets about their experiences while the shooting was underway, but the nature and scope of the incident was not immediately clear:

Todd Sherman, a #YouTube product manager, said he was sitting in a meeting and then heard people running.

“Someone said that there was a person with a gun.”

“I looked down and saw blood drips on the floor and stairs."

Among initial erroneous reports was one that the shooter targeted a boyfriend or a lover who had worked for YouTube:

Approximately one hour after the shooting began, Google Communications shared an intra-office memo sent to employees of the company:

Here is the note that @sundarpichai just sent to Googlers worldwide. pic.twitter.com/bdC6KeTl9c

Deadline's story was later updated with the name of a deceased suspect, Nasim Aghdam, and clarification about the suspected shooter's purported targeting of any specific employees of YouTube:

Police confirmed today that the woman who opened fire at YouTube headquarters on [3 April 2018] had a grudge against the company. “The suspect was upset with the policies and practices of YouTube,” San Bruno Police Chief Ed Barberini told reporters at a news conference this morning. “This appears to be the motive for the incident.”

That confirmed earlier reports that she felt YouTube had not been compensating her properly and manipulated the number of views of her posts.

Noting that there are no other suspects in the case, Barberini also gave some more details about Nasim Aghdam. He said her family had reported her missing in San Diego on [2 April 2018] after not seeing her [for two days]. She was found by Mountain View police on [the morning of the shooting] and taken off the missing persons list. Barberini also said she had visited a local gun range before heading to the YouTube HQ and that there was “no evidence” linking her to anyone at the campus.

Aghdam posted in multiple languages about subjects including veganism, animal rights, and shared exercise tutorials. Although content from most of her social media accounts was inaccessible by 4 April 2018, copies were shared by other users:


Her web site, nasimesabz.com, was unavailable at press time. CBS News reiterated that Aghdam's motive was possibly related to her experiences as a YouTube content creator, and reported that shortly before the incident Aghdam visited a local gun range:

[San Bruno Police Chief Ed] Barberini said the motive appears to be that Aghdam was upset with the "policies and practices" of YouTube, but they are continuing to investigate. In several videos posted to the platform, Aghdam accused YouTube of censoring her and expressed anger to the company.

Barberini told reporters Aghdam went to a "local" gun range before the shooting, but didn't name the facility. Aghdam legally purchased and owned the handgun with which she opened fire on a campus patio while workers were eating lunch, according to police.

News outlets local to the shooting spoke to Agdham's father Ismail, who said he warned police of his daughter's vendetta against the platform. Ismail Aghdam stated that he informed police of the suspect's agitation, and was told she was found safe in a vehicle near the scene prior to the shooting:

Aghdam’s father [said] that his daughter had gone missing for a few days. He said he had called law enforcement in the San Diego area because he was concerned about her recent ire towards YouTube.

He said law enforcement authorities contacted him [on 3 April 2018] at 2 a.m., telling him they had found his daughter safe in her car in Mountain View in Northern California. When the family realized that was near YouTube headquarters in San Bruno, they told police about her recent complaints about how the company was “ruining her life.” They claim police told them they would be keeping an eye on her.

Ismail Aghdam told the Mercury News via phone his daughter became angry with YouTube after the company stopped paying for the content she posted online.

Police in San Bruno disputed Ismail Aghdam's account, saying her family did not mention "anything about potential acts of violence or a possibility of Aghdam lashing out as a result of her issues with her videos."

At no point during that conversation did either Aghdam’s father or brother make any statements regarding the woman’s potential threat to, or a possible attack on, the YouTube campus. Also, there was no indication from either Aghdam or her family that she may have been in possession of any weapons.

Nasim Aghdam's brother Shahran told Mercury News that his sister was "always complaining that YouTube ruined her life." Investigation into the incident is ongoing.