Wylie Greer said he and two other students received "swats" after taking part in the National School Walkout to call for more stringent gun safety laws. 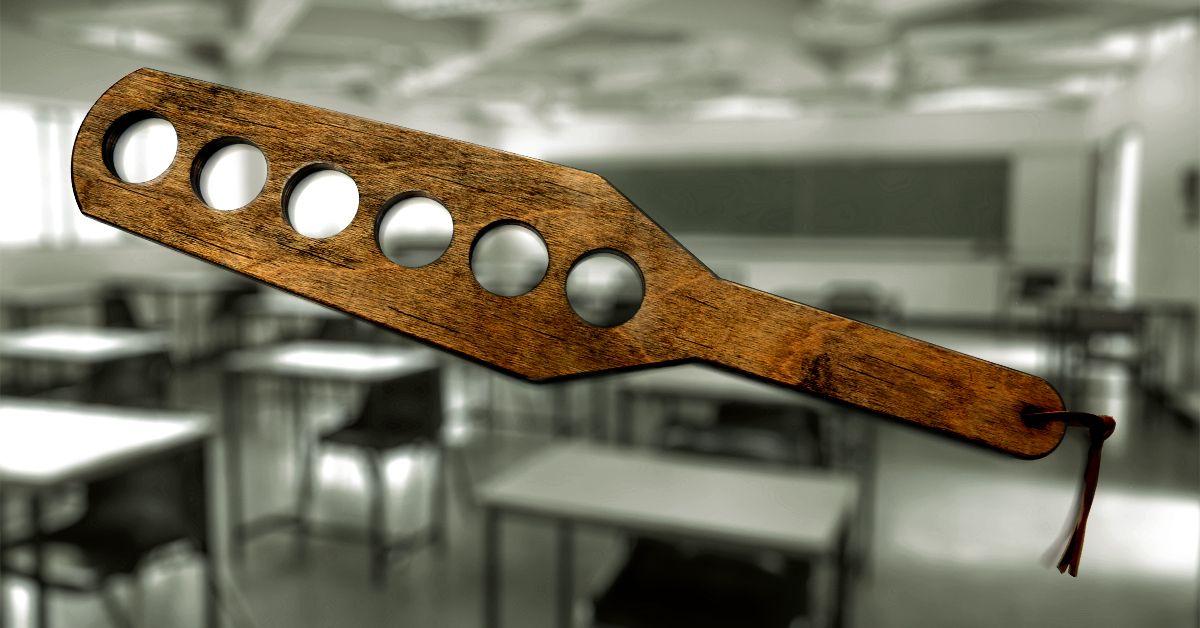 A high-school senior in Greenbrier, Arkansas has confirmed his mother's allegation that he chose to receive corporal punishment instead of detention after participating in a 14 March 2018 school walkout calling for more stringent gun safety legislation.

Wylie Greer described his punishment in a statement to The Daily Beast after his mother gained attention online for posting about his decision:

I received my punishment during 6th period. The dean-of-students carried it out while the assistant principal witnessed. The punishment was not dealt with malice or cruelty, in fact, I have the utmost respect for all the adults involved. They were merely doing their job as the school board and school policy dictated. The 'swats' were not painful or injuring. It was nothing more than a temporary sting on my thighs. The dean-of-students did stress however that not all punishments like this ended this way.

Greer, who is slated to graduate from Greenbrier High School in 2018, also reaffirmed his mother's statement that he was one of three students who took part in the National School Walkout, a national event event sponsored by the Women's March Network. Organizers asked participants around the U.S. to walk out of class for 17 minutes — one for each person killed in the mass shooting attack at Marjory Stoneman Douglas High School in Parkland, Florida on 14 February 2018. Greer said:

After the 17 minutes had passed, we re-entered the building and went to our classes. Over the next two hours, all three of us were called individually to talk with the dean-of-students. He offered us two choices of punishment, both of which had to be approved by our parents. We would either suffer two 'swats' from a paddle or two days of in-school suspension. All three of us chose the paddling, with the support of our parents.

Superintendent Scott Spainhour has not identified the students who were punished after the event. He has said that they were not punished for protesting, but for leaving class without authorization, per district policy:

Students are required to stay on campus from their arrival until dismissal at the end of the regular school day unless given permission to leave the campus by a school official.

Greer said in his statement that he received "a few gaped mouths and more than a few scowls" from fellow students as he left his classroom. After leaving the campus, he said, he was joined by two classmates he described as "two of the smartest students at the school" before speaking to administrators:

We sat outside the front of the building and were approached first by the principal, who asked us "if he could help us" and "if we understood that there would be consequences." After we answered affirmatively, he went back inside. A few minutes passed and the dean-of-students approached us. He asked "what we were doing," we told him that we were protesting gun violence. He told us to go inside. We refused.

Attempts to contact Spainhour and Greenbrier High principal Steve Landers were unsuccessful. We also contacted Jerusalem Greer but did not receive a response by time of publication.