Why do the same sets of shooting conspiracy theories and tropes appear every time there is a horrific mass shooting — and where do they come from? 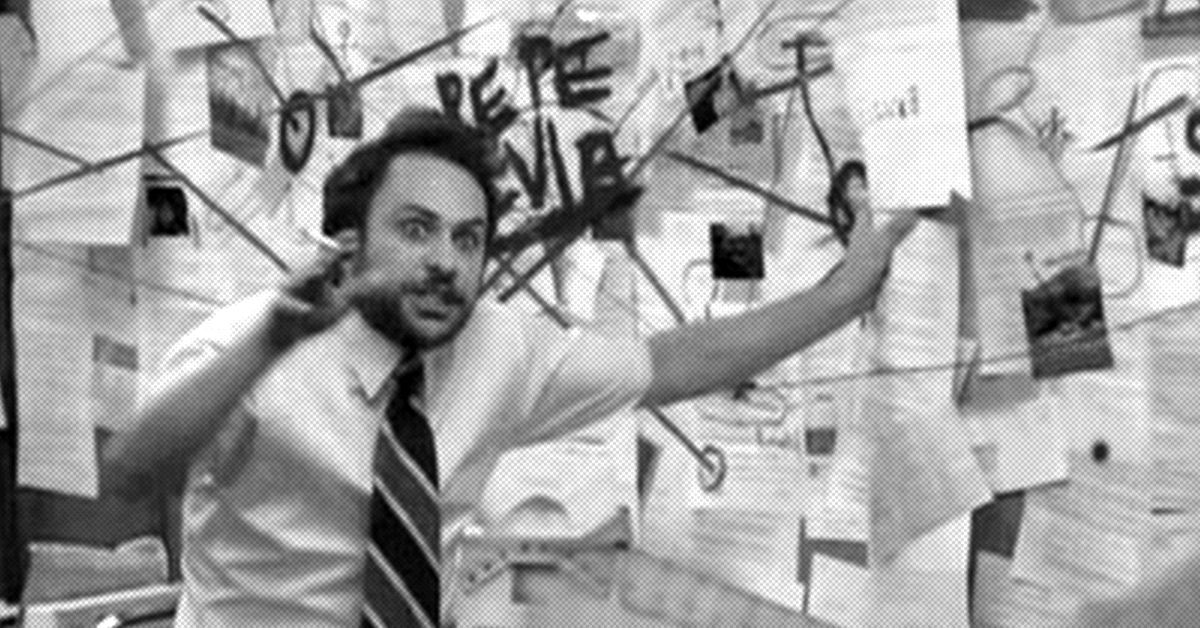 The now-predictable spike of distressing conspiracy theories and false flag claims after mass shootings or casualty events has become nearly a given, but the disinformation appeared to reach even higher heights after the 14 February 2018 Parkland school shooting killed seventeen people.

False flag rumors are far from new, and yet each new version is treated like a grand revelation — one that has never resulted in any outcome that might have justified staging the event. Although the Sandy Hook shooting was not the first event of its type to spawn such claims, it did seem to catapult the rumors and their reach to new heights.

Chances are you've seen one, several, or all of these claims pop up on social media after a mass shooting:

Second shooter conspiracy theories far predate school or mass shootings or the online fallout that follows them. After the assassination of President John F. Kennedy in 1963, conspiracy theories began to circulate almost immediately after President Kennedy was shot, mostly through news broadcasts and gossip. Decades later, the "second shooter" claim remained one of the most enduring — despite the National Academy of Sciences' Committee on Ballistic Acoustics 1982 finding that "reliable acoustic data do not support a conclusion that there was a second gunman."

Nevertheless, the "second shooter" became somewhat of a fallback claim to suggest any official narrative is faulty. After the Sandy Hook shooting the claim took root once again, likely due to the detainment of parent Chris Manfredonia, who was not involved but who was briefly handcuffed after running into the school to search for his daughter directly after the shooting.

Incidentally, two shooters were present at what is largely considered the first school shooting of its type: Columbine in 1999. Although two perpetrators, Eric Harris and Dylan Klebold, carried out the massacre, no one disputed its legitimacy at the time, and despite the fact two shooters were involved, the shooting was not described as a "false flag."

Another conspiracy trope that got a foothold after the Sandy Hook shooting involved the increasingly absurd notion that "crisis actors" are hired to represent victims, the bereaved, or both. Not long after that incident, family members of slain children and survivors of the massacre were harassed and threatened for being "paid actors." Notable instances of the claim occurred after the Pulse nightclub shooting, and again following the Parkland, Florida shooting.

One iteration of the claim involves the "same girl," who is purportedly present at various crime scenes, vigils, or funerals spanning continents:

Real people are dead and grieving after school shootings; they're not acting: https://t.co/iqXzZdKz1B

The assertion crumbles under even a tiny amount of scrutiny. Nonetheless, conspiracy theorists playing at being amateur detectives still claim that young women with long hair crying at the scenes of mass casualty events are clear signs that the events are not what they seem.

The "hole in the narrative" rumor based on news and social media timestamps is now a fixture after tragic events. After a Virginia shooting made headlines, conspiracy theorists claimed timestamps on social media posts revealed the tragedy was a hoax, a claim that popped up yet again after the Parkland school shooting.

A Google spokesperson told us that timestamps have been a known issue with search engines for years:

Listing the date and time for news stories is complicated, as there is no universal standard used. Sometimes, stories have no date and time on the webpage. Sometimes, a story may appear on a page that lists related stories, and they all have different dates and times shown. Sometimes a publisher might be in a different time zone and the date gets picked up incorrectly. All these things may cause us to occasionally list the wrong date. We’re looking at ways to improve.

The Sandy Hook massacre, which left twenty children and six adults dead, was arguably the genesis of mass and school shooting truthers. That began (and continues) with rumors often based on unsourced blog posts, such as one published by a woman using the handle "Short Little Rebel" on 16 December 2012:

I believe our GOVERNMENT shot those kids and teachers and used Adam Lanza and his family to pull it off. They might have killed two birds with one stone. One: If these men are involved in the LIBOR scandal, they can manipulate their testimony. Two: they get gun control. How very, very clever and efficient of them, right? I hate to say it. I hate to put myself ‘out there’ with this because I KNOW how I will be attacked. But I don’t do this for anyone’s approval. I do it to help the American People.

Nearly every mass shooting since on American soil has led to embittered fighting both among lawmakers and on social media, occurring under the assumption that gun control legislation will yank firearms from the hands of American citizens. While that is presumably the reason for the many "false flag" events invoking these tropes, not a one has led to any massive change to gun laws.

Another reason for conspiracy theorizing is a simple one: It offers a certain idea of predictability and order in a world that seems more chaotic by the year. For some, it is undoubtedly better and easier to go about their day assuming not that they could be shot at random by a madman at any given second, but that no one has actually died in any of these horrific events and that some sort of greater power is putting together hoaxes in order to manipulate public opinion.

That there might be some higher order and that no mass shootings ever have taken place may be a comforting idea for some people, certainly, but it's also one that has absolutely no basis in fact — as anyone who has either been through one themselves or lost a loved one could undoubtedly tell you.