Is a Killer 'Klebsi Plague' Threatening the United States?

A shady web site promised a cure for the supposedly imminent plague to members who pay a $74 fee. 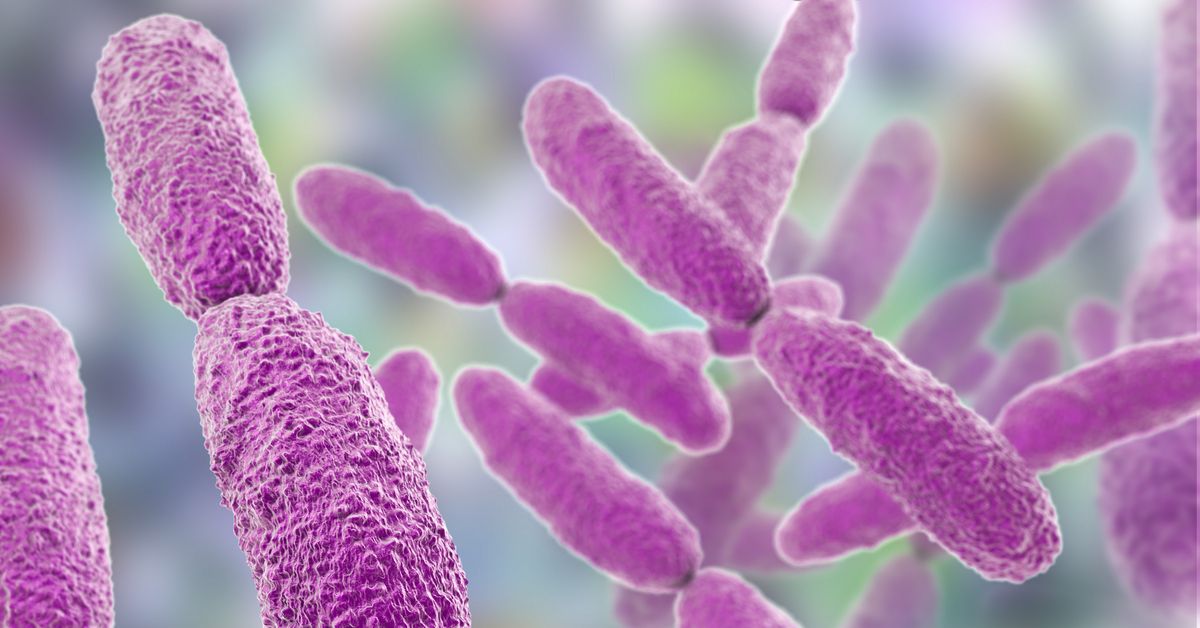 The Alliance for Advanced Health, a web site offering a bounty of "secret" cures for those willing to pay for access to their members-only content, warned in mid-January 2018 of a "Chinese 'Klebsi Plague'" -- an allegedly imminent pandemic the American populace was woefully unable to protect against. Whether or not the claim was true is irrelevant to the site's business model -- the founder of their parent company, Agora, Inc. once said, "our customers don't pay us to be right."

But do Americans have something to fear from a "Klesbi Plague?" The Alliance for Advanced Health's main pitch was a video made up of entirely of text panels that muddled the truth about the very real threat of antibiotic-resistant bacteria to convince readers that Agora knew of a secret cure which was available in a free ebook -- free to members, that is, who paid $74 a year to join the site. (The text of the video is available here).

What Is the “Klebsi Plague”?

The Alliance for Advanced Health appears to have invented the term "Klesbsi Plauge," but it refers to a real strain of bacteria, Klebsiella, that in some cases is extremely resistant to antibiotics. These bacterial infections, classified as “Carbapenem-resistant Enterobacteriaceae” (CREs) by the Center for Disease Control, are a legitimate worldwide health concern.

However, the Alliance for Advanced Health made it sound like there was a clearly defined and impending crisis tied to the bug. They argued (without clear evidence) that a nationwide epidemic of Klebsiella-driven pneumonia would likely occur in the summer of 2018.

The video text said that “A few months ago, a 70-year-old woman from Nevada went into the hospital. She’d been traveling in India and picked up a nasty infection over there,” without bothering to mention that the event in question occurred in August 2016 (more than a year before the video was posted). Similarly, the video text used a real quote from Britain's Chief Medical Officer Sally Davies -- “the world is facing an antibiotic apocalypse" -- while omitting that she said that back in 2013.

The Alliance for Advanced Health claimed that the threat had recently become more imminent thanks to a newly mutated form of the bacterial strain from China. This claim was based on a January 2018 study in the medical journal Lancet Infectious Diseases, about an outbreak in the summer of 2016 at a hospital in China. That case was notable, according to Johns Hopkins University medical researcher Amesh Adalja, because the strain was both virulent (producing strong negative effects) and hyper-resistant to antibacterial treatments. Adalia called it a "worst-case scenario" in a press release, and his words were co-opted without context in the Alliance for Advanced Health post.

The threat posed by hyper-resistant strains of Klebsiella is real, but what the Alliance for Advanced Health did not state was that antibiotic resistant Klebsiella infections are generally a danger for people working in or staying at hospitals long-term, especially those using medical equipment that increases the risk of infection. The general population is not nearly as vulnerable, argues the CDC:

Healthy people usually do not get CRE infections – they usually happen to patients in hospitals, nursing homes, and other healthcare settings. Patients whose care requires devices like ventilators (breathing machines), urinary (bladder) catheters, or intravenous (vein) catheters, and patients who are taking long courses of certain antibiotics are most at risk for CRE infections.

The event in China that AAH pointed to, true to form, happened to people already in the hospital being treated for pneumonia with ventilators.

Does the AAH Know of a Secret Cure for the “Klebsi Plague”?

After scaring the reader viewer with their colorful description of the Klebsiella problem, the Alliance for Advance Health then moved in for the kill -- selling the viewer a cure for Klebsiella:

Recently, Japanese scientists were able to determine that certain exotic mushrooms have incredible healing powers. So they combined extracts of the best medicinal mushrooms that were then scientifically tested and verified for their amazing curative abilities and formulated them into a brand-new kind of medicine called Hexose Cerate.

One reason your doctor may not have heard of “hexose cerate” is because it — like “Klebsi Plague” — was a nickname made up by the Alliance (their marketing strategy required making their topics to be difficult to research without their ebook). Contextual clues, however, made it clear that they were referring to a group of chemicals known in the medical literature as “Active hexose correlated compounds” (AHCCs), a popular supplement in Japan made from certain shiitake mushrooms.

The Alliance for Advanced Health also neglected to say that almost no research has been performed on AHCCs' ability to combat any kind of CRE-infection, especially in humans. They cited a single study performed on mice, which was “recently” published in 2008 and suggested that “supplementation with AHCC appears to modulate immunity and increase survival in response to acute infection and warrants further investigation.” Much of the rest of the video went on to describe similarly preliminary research on diseases completely unrelated to CRE infections (including avian flu and various cancers).

This bait-and-switch was necessary because scientific reviews have determined that the research on AHCC’s ability to modulate the immune system is hampered by “methodological weaknesses in study design,” and that “the data remain insufficient upon which to base a strong conclusion.” We asked Amesh Adalja, the Johns Hopkins Researcher quoted in the Alliance post, if he had heard anything about “hexose cerate” as a treatment for Klebsiella, and he told us by email “that sounds totally false."

That Agora spent all that time to lead its reader to a dead end is not a surprise. Agora has, even by fake health news standards, a uniquely shameless history of divisive and dangerous misinformation. Their past work includes claims that Hillary Clinton and her “crooked cartel” have been hiding a cure for cancer for financial gain, and suggesting to Mike Huckabee’s email list (which Huckabee sold to Agora) that a cure for cancer had been found hidden “on the 859th page of an ancient Bible.”