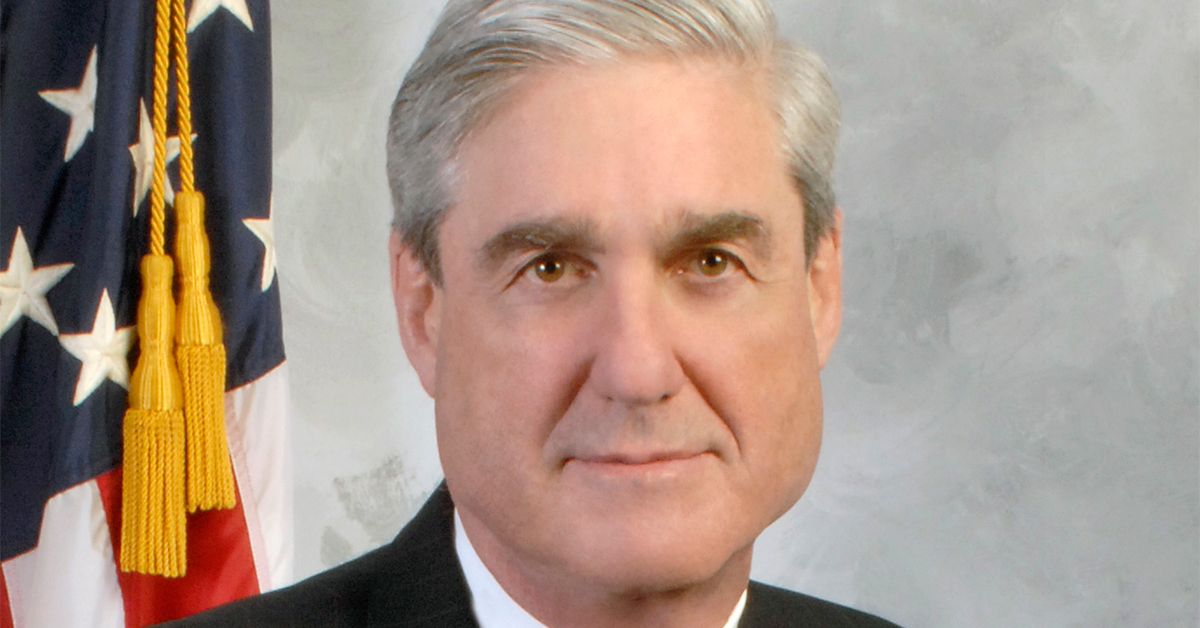 On 16 February 2018, a grand jury issued a sweeping indictment in an ongoing investigation into meddling by Russians into the 2016 United States presidential election and alleged collusion by President Donald Trump's campaign. Among the activities carried out by the defendants was an effort to create a false narrative of voter fraud by Democrats — a rumor that persisted through late 2016.

The 37-page indictment signed by Justice Department Special Counsel Robert Mueller details how thirteen Russian nationals, under the aegis of the St. Petersburg-based firm Internet Research Agency (referred to as "Organization" in court documents) impersonated Americans and leveraged the influence and reach of social media by creating fake Facebook pages and groups in an effort to manipulate, sow discord and prey on social divisions starting as early as 2014. The stated goal was to "spread distrust towards the candidates and the political system in general” and create “political intensity through supporting radical groups, users dissatisfied with [the] social and economic situation and oppositional social movements."

According to the indictment, the Russians contacted Trump campaign officials and ordinary American citizens who were unaware of their real identities.

The effort to push a false narrative about voter fraud reached the highest level of government when President Donald Trump made completely unfounded allegations in January 2017 that anywhere from 3 million to 5 million people had committed voter fraud in the election he had won just two months earlier (although Trump secured an electoral college victory, Democratic rival Hillary Clinton had won the popular vote by a margin of nearly 3 million).

According to the indictment, efforts to promote the false narrative of widespread voter fraud by Democrats began in the summer of 2016:

On or about August 4, 2016, Defendants and their co-conspirators began purchasing advertisements that promoted a post on the ORGANIZATION-controlled Facebook account “Stop A.I.” The post alleged that “Hillary Clinton has already committed voter fraud during the Democrat Iowa Caucus.”

On or about August 11, 2016, Defendants and their co-conspirators posted that allegations of voter fraud were being investigated in North Carolina on theORGANIZATION-controlled Twitter account @TEN_GOP.

On or about November 2, 2016, Defendants and their co-conspirators used the same account to post allegations of “#VoterFraud by counting tens of thousands of ineligible mail in Hillary votes being reported in Broward County, Florida.”

Per the court court documents, Russian interests actively sought out caustic social issues and launched social media profiles and pages using false identities in an effort to inflame divisions among Americans, with the purpose of manipulating the election in favor of Trump and chipping away at Americans' confidence in the election system. None of the expenditures made to this end were reported to the Federal Election Commission:

These groups and pages, which addressed divisive U.S. political and social issues, falsely claimed to be controlled by U.S. activists when, in fact, they were controlled by Defendants. Defendants also used the stolen identities of real U.S. persons to post on ORGANIZATION-controlled social media accounts. Over time, these social media accounts became Defendants’ means to reach significant numbers of Americans for purposes of interfering with the U.S. political system, including the presidential election of 2016.

Defendant ORGANIZATION had a strategic goal to sow discord in the U.S. political system, including the 2016 U.S. presidential election. Defendants posted derogatory information about a number of candidates, and by early to mid-2016, Defendants’ operations included supporting the presidential campaign of then-candidate Donald J. Trump (“Trump Campaign”) and disparaging Hillary Clinton. Defendants made various expenditures to carry out those activities, including buying political advertisements on social media in the names of U.S. persons and entities. Defendants also staged political rallies inside the United States, and while posing as U.S. grassroots entities and U.S. persons, and without revealing their Russian identities and ORGANIZATION affiliation, solicited and compensated real U.S. persons to promote or disparage candidates. Some Defendants, posing as U.S. persons and without revealing their Russian association, communicated with unwitting individuals associated with the Trump Campaign and with other political activists to seek to coordinate political activities.

The defendants traveled to the United States under false pretense for espionage purposes and studied the performance and behaviors of Americans on political pages. In one instance, they appeared to get a key piece of advice from an American in Texas:

Defendants and their co-conspirators, through fraud and deceit, created hundreds of social media accounts and used them to develop certain fictitious U.S. personas into “leader[s] of public opinion” in the United States.

From the indictment it's clear that the effort was not driven by ideology so much as by the goal to pull American society apart by the seams. Social media groups created by the indicted Russians included searing social issues like immigration, civil rights and religion. Every month, the defendants spent thousands dollars on social media ads to promote these groups, funneled through another Russian firm called Concord. It is against federal election law for any foreign national or company to make financial contributions in U.S. elections:

Alarmingly, the Russian defendants were able to goad actual Americans into participating in physical events by creating rallies on social media and convincing them to attend. In one message from a fake online identity sent to real Facebook users, they wrote:

Hi there! I’m a member of Being Patriotic online community. Listen, we’ve got an idea. Florida is still a purple state and we need to paint it red. If we lose Florida, we lose America. We can’t let it happen,right? What about organizing a YUGE pro-Trump flash mob in every Florida town? We are currently reaching out to local activists and we’ve got the folks who are okay to be in charge of organizing their events almost everywhere in FL. However, we still need your support. What do you think about that? Are you in?

Again, however, the indictment makes clear that the Russians targeted people across the political continuum:

In or around June and July 2016, Defendants and their co-conspirators used the Facebook group “Being Patriotic,” the Twitter account @March_for_Trump, and other ORGANIZATION accounts to organize two political rallies in New York. The first rally was called “March for Trump” and held on June 25, 2016. The second rally was called “Down with Hillary” and held on July 23, 2016.

Examples of social media ads purchased by the Russians were included in the indictment: A California man, Richard Pinedo, also entered a plea agreement with the Special Counsel for charges originating from a scheme to sell fraudulent bank accounts to get around e-commerce companies' security features, although his role in the broader investigation is unclear.