Did Politicians Tweeting 'Thoughts and Prayers' Receive Millions of Dollars from the NRA?

After a mass shooting at a Florida school, comedy writer Bess Kalb made a powerful point about campaign donations with a series of tweets. 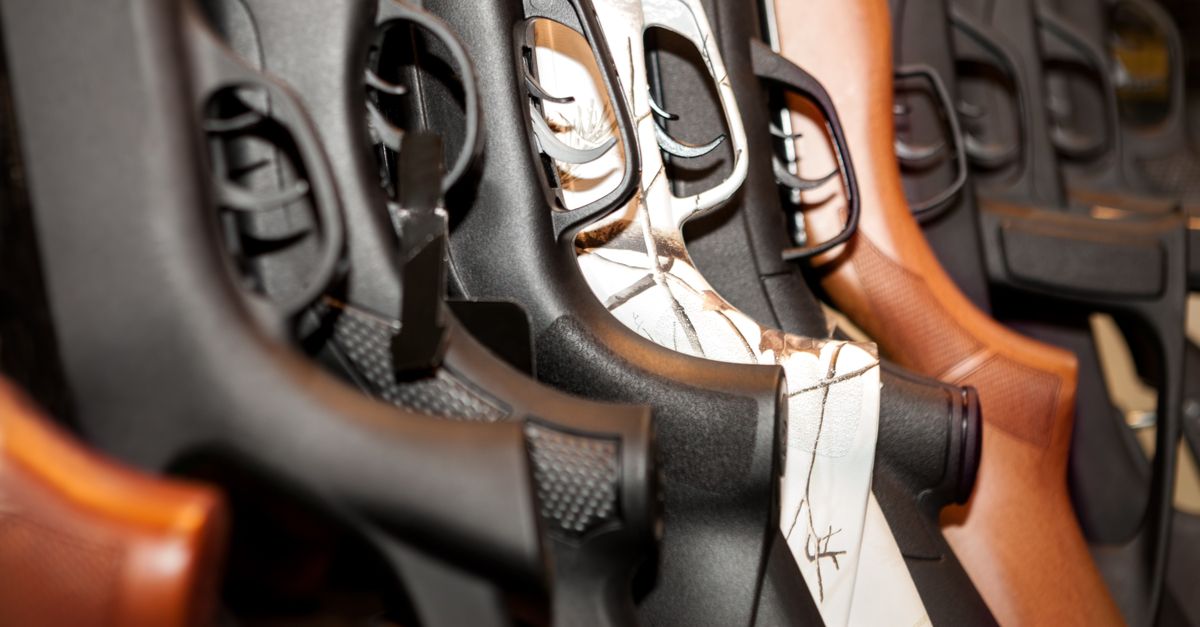 The death of at least seventeen people in a mass shooting at a South Florida high school in February 2018 prompted a by now all-too-familiar ritual: the offering up of "thoughts and prayers" for victims and their loved ones, by elected officials.

Comedy writer Bess Kalb, a supporter of enhanced gun control, went viral on Twitter with a series of posts targeting politicians who tweeted their condolences, highlighting the campaign donations each had received from the National Rifle Association (NRA).

The concept behind her tweeting, and the dollar figures she tweeted, were taken from an October 2017 report by the New York Times, which analyzed the NRA donations received by (mostly Republican) lawmakers who had offered "thoughts and prayers" in the aftermath of the October 2017 Las Vegas mass shooting. The Times report was based on figures compiled by the Center for Responsive Politics, a non-partisan non-profit group which tracks political donations on the Open Secrets web site.

The total dollar amounts comprise donations made by the National Rifle Association, its affiliates, and its members, as well as "outside money" consisting of campaign spending conducted on behalf of political candidates by NRA political action committees, in all campaign cycles since 1989.

We checked all the donation figures listed by Kalb against the Center for Responsive Politics' database, which was last updated on 14 February 2018. Every one of them was accurate, barring Sen. Richard Burr's NRA donations, which have increased slightly since October 2017.

Igor Volsky, director of the gun control advocacy group Guns Down, told us that this type of approach — calling out members of Congress on their gun lobby funding — can have a powerful effect on members of the public, who are growing increasingly angry at the failure to pass gun control legislation.

Volsky said of 2015 and 2016, when he first started the trend of undercutting the "thoughts and prayers" of politicians with their NRA donation figures, "there wasn't this sense of 'a shooting happened, let's immediately have a debate about guns'":

You had even Democrats [saying] "No no no, take some time, really think this over, then in three days come back to us." Now, that kind of sense has really gone away.

The reason for that shift in mindset, Volsky says, is that "people are in a different place, and they're sick of this, and they've connected the money to why this is such a problem."