The purported incident was condemned by Canadian Prime Minister Justin Trudeau before being debunked by authorities. 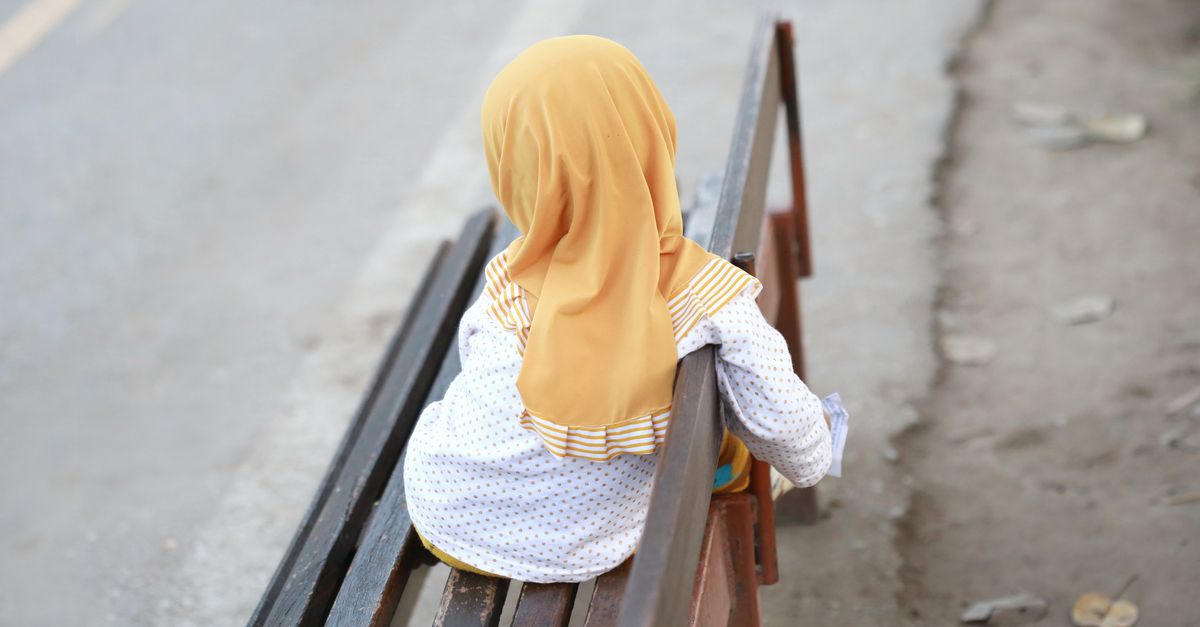 We thought it was important that we get our officers' determination out at soon as we could -- so that we could have an accurate understanding of something that caused significant concern.

Pugash did not give details on how the child's allegation was debunked.

The announcement came three days after the girl, Khawlah Noman, said that a man tried to cut her hijab with scissors as she was walking to Pauline Johnson Junior High School with her brother.

She said at the time:

I felt confused, scared, terrified. I screamed. The man just ran away. We followed this crowd of people to be safe. He came again. He continued cutting my hijab again.

The Toronto District School Board sent us a short statement saying:

We are very thankful that this assault did not in fact happen. We won’t be commenting further.

Before police denials were issued, the purported incident was condemned by officials at the local and national level, with Prime Minister Justin Trudeau saying:

My heart goes out to the young girl who was attacked, seemingly for her religion. I can't imagine how afraid she must have been. I want her and her family and her friends and community to know that that is not what Canada is.

It was also condemned by the activist group the National Council for Canadian Muslims (NCCM), which had already been calling on the government to declare 29 January a "National Day of Remembrance and Action on Islamophobia" in remembrance of the 2017 shooting attack at a Quebec City mosque, which caused the deaths of six people and injuries to 18 others.

Following Pugash's announcement, NCCM executive director Ihsaan Gardee said in a statement that the group was pleased that the police investigated the allegation in light of "the heightened anxieties being felt within many Muslim communities" leading up to the first anniversary of the incident in Quebec. Gardee said:

While we are relieved that this child was not a victim of a hate crime, the false nature of the claim is unsettling and points to the need for greater education about the seriousness of making false or inaccurate reports to the police, as such reports will not only affect the person making them, but may also affect persons who are in fact targeted by Islamophobic and hateful acts.

In December 2017, the Ontario Human Rights Commission released a study showing that 45 percent of respondents "were positive" concerning Muslims.

In late 2016, several uncorroborated accounts of alleged anti-Muslim violence in the U.S. were circulated online, only to later be debunked or recanted.

CBC News. "'I Felt Really Scared:' Toronto Girl Says Man Tried to Cut Off Her Hijab as She Walked to School." 12 January 2018.