Visitors to AMC theaters in two states posted pictures of the sign alerting them not to worry about a scene in "The Last Jedi." 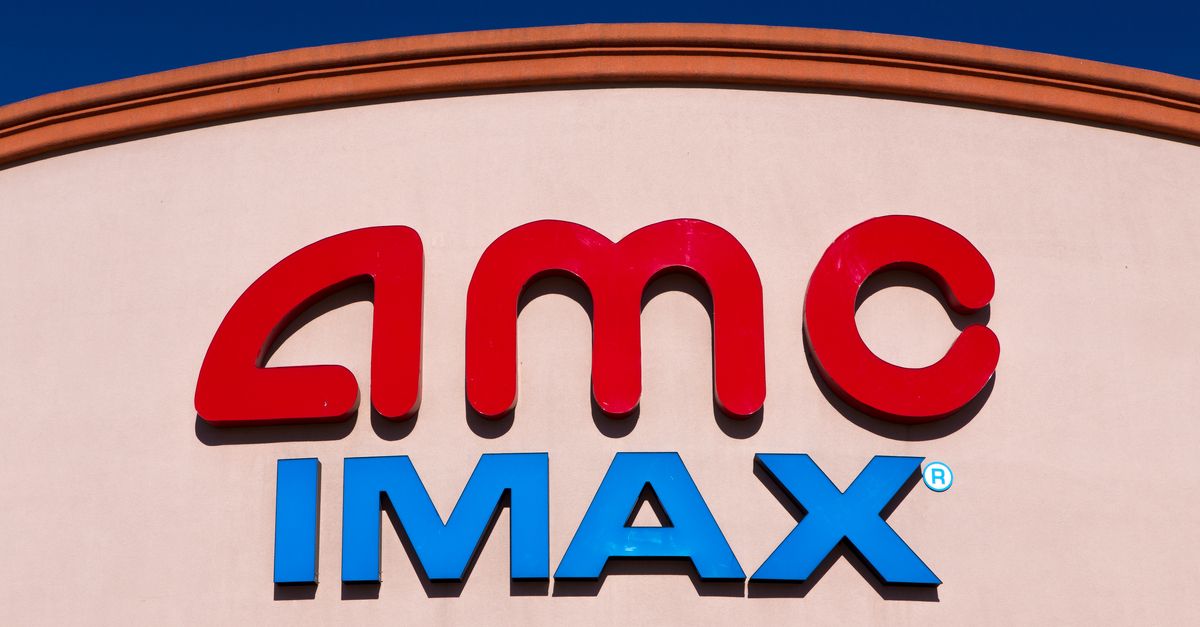 Image Via Ken Wolter/Shutterstock.com
Previous Article
Next Article
Article 15 of 19 in Collection

A week after the release of the film Star Wars: The Last Jedi, photographs circulating online revealed that theaters in the AMC movie house chain posted signs warning viewers, and possibly projectionists, that a moment in the movie was not the result of a technical glitch.

NOTE: THIS STORY CONTAINS A SPOILER FOR "STAR WARS: THE LAST JEDI."

One version of the notice, which appeared to have been placed inside a projection booth, read: A similar note, posted on a Star Wars-related Reddit channel, was directed toward IMAX projectionists:

Twitter users in Florida and New Jersey posted photographs of signs they saw mounted inside the lobby at the theater where they viewed the film. Sergio Andrés Lobo-Navia, the technical advisor for the New Orleans Film Society, confirmed that he took a picture of one of the signs at a theater in Miami: Andy Elijah, a writer for the movie blog Cinedelphia, told us he snapped a picture of a similar message posted at an AMC theater in Morristown, New Jersey, on 14 December 2017: There is a creative choice where there is an extended period of silence during the movie. Rest assured this is not a technical issue. Thank you.

Elijah estimated that the notice referred to a scene depicting a "light speed kamikaze" maneuver during which Vice Admiral Amilyn Holdo of the Resistance (Laura Dern) sends her ship into lightspeed and directly into the Star Destroyer belonging to Supreme Leader Snoke of the villainous First Order (Andy Serkis), but no musical score accompanies the ensuing collision and its aftermath:

I find it funny because they don't trust the audience to be able to accept a "risky" creative choice. The moment they're referring to is cool but it didn't stand out to me as anything particularly bold. It reflects how protective Disney is of Star Wars and how they want things to be as safe as possible. At the same time it was kind of fun to see that note cause it gave me something to look forward to. ... It means that they were ready with it before people even saw it. It really wasn't anything to worry about and there wasn't a peep from my audience.

AMC Theaters public relations director Ryan Noonan told us via email that the signs were only posted at two theaters, but that they had been removed.

On the same night Elijah took his photograph, patrons inside a Burbank, California, AMC theater complained en masse and demanded that their showing of The Last Jedi be restarted after an error caused the first 10 minutes of the movie to play in silence. Police were called in to quell the disturbance, but made no arrests.

Previous Article
Next Article
Article 15 of 19 in Collection