In a viral video, Abigail Disney said the 2017 tax plan is a windfall for rich people and large corporations while hurting ordinary working Americans. 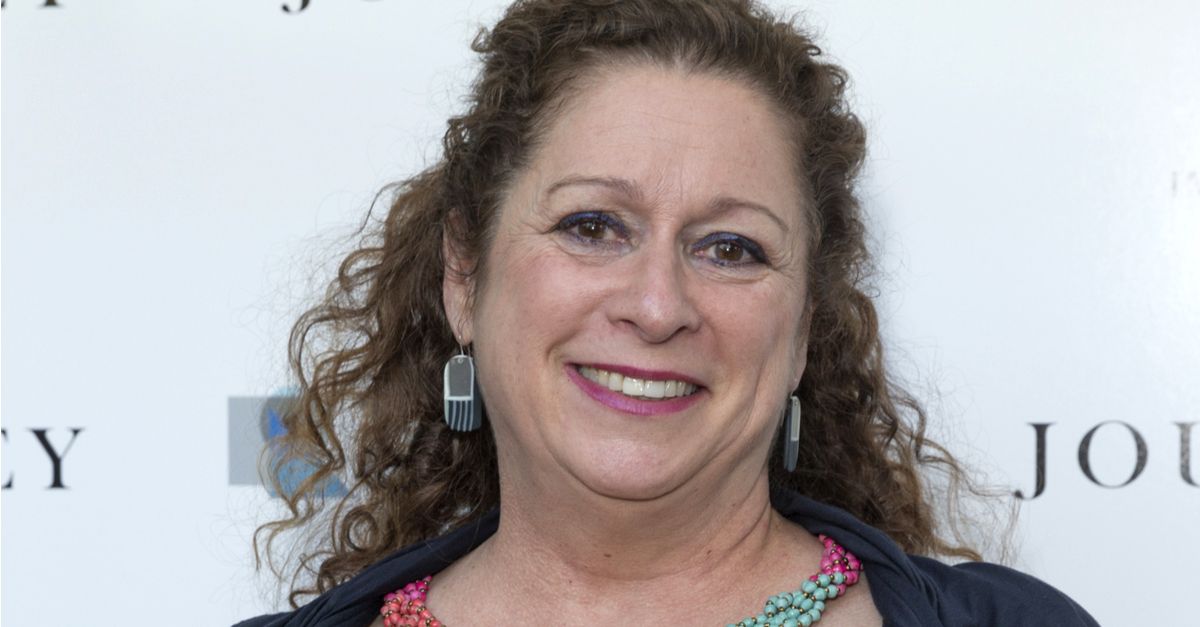 Filmmaker and philanthropist Abigail Disney says she expects to benefit handsomely from the 2017 tax reform plan soon to be signed into law by President Trump. Nevertheless, she spoke out against the Tax Cuts and Jobs Act on the eve of its passage by Congress because she believes it will hurt middle class Americans.

Disney, an heir to the fortune created by Walt Disney Company co-founders Walt and Roy Disney (her great-uncle and grandfather, respectively), shared a video in which she said the Tax Cuts and Jobs Act will give wealthy people like her massive tax breaks "while killing health insurance for over 13 million people":

This Disney heiress is taking a stand against the GOP tax bill — even though she’s going to benefit from it pic.twitter.com/E5bmcI83mU

"My grandfather was the American dream," she said in the video. "He was able to go from poverty to incredible wealth. That's called social mobility. With a suffocating education system, a dying infrastructure, and a national debt that will be at least $1.5 trillion bigger, that social mobility will be far out of reach for people like you. But I will be able to stay comfortably right where I am. Does that strike you as fair?"

The New York Times has reported that the final version of the tax bill, which is indeed expected to add significantly to the federal deficit, lowers the corporate tax rate from 35 percent to 21 percent and gives a special tax break to owners of so-called "pass-through" businesses (mentioned by Disney in the video), whose profits are taxed differently than corporations. Despite increasing the standard deduction for individuals, the plan all but eliminates itemized deductions for state and local taxes and job-related expenses, which will impact many middle class Americans. It also repeals the Affordable Care Act's individual mandate requiring individuals to purchase health insurance, which is projected to increase premiums and result in 17 million more uninsured Americans by 2027.

Disney joined more than 200 other "women of wealth" in signing an open letter opposing the legislation, and penned a 30 November 2017 editorial for USA Today decrying the Tax Cuts and Jobs Act as antithetical to the nation's shared values and priorities:

The values and priorities expressed by the bills now being considered in Congress are so unlike those of my childhood as to be unrecognizable to me. If enacted, this tax plan would add about $1.5 trillion to federal budget deficits, and nearly half of the tax benefits would go straight into the pockets of the wealthiest 1%. If passed without offsetting tax increases, these tax cuts would force future cuts in exactly the kind of public investments that made the Disney company possible — spending on roads, on education, on innovation, on health and human services. Without a healthy, thriving middle class, there is no Disney company.

Disney has long been a supporter of progressive causes in both her philanthropic work and as a documentary filmmaker. In 1991, along with her husband Pierre Hauser, she founded the Daphne Foundation, which invests in community organizations that combat poverty, violence, and discrimination in New York City. The first film she produced, Pray the Devil Back to Hell (released in 2008), documented a women's peace movement in Liberia. Her most recent film, the Emmy-nominated The Armor of Light, explores the issue of gun control through the lens of Evangelical Christianity.

On 20 December, the U.S. House of Representatives passed the final version of the tax bill, which President Trump is expected to sign into law by year's end. Disney turned to social media once again to let her voice be heard:

We reached out to Abigail Disney through the Daphne Foundation for comment but have not yet received a reply.

Tognotti, Chris.  "Who Is Abigail Disney? The Filmmaker Wants Rich Women to Speak Out Against the GOP Tax Plan."   Bustle.  15 December 2017.