Policy analysts will be instructed to avoid using seven words in budget policy documents, including "fetus" and "transgender," say reports. 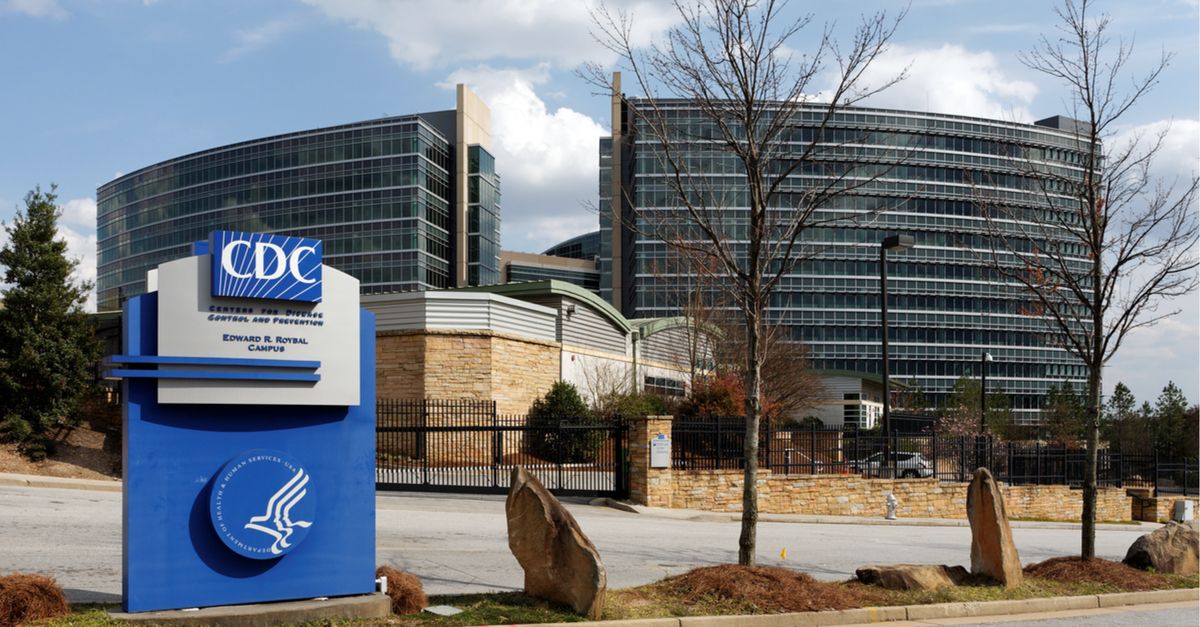 On 15 December 2017, the Washington Post first reported that a senior CDC leader instructed policy analysts at the Centers for Disease Control and Prevention not to use certain words in documents "related to the budget and supporting materials that are to be given to the CDC’s partners and to Congress", citing an unnamed policy analyst:

Policy analysts at the Centers for Disease Control and Prevention in Atlanta were told of the list of forbidden words at a meeting Thursday with senior CDC officials who oversee the budget, according to an analyst who took part in the 90-minute briefing. [...]

At the CDC, the meeting about the banned words was led by Alison Kelly, a senior leader in the agency’s Office of Financial Services, according to the CDC analyst, who spoke on the condition of anonymity because the person was not authorized to speak publicly. Kelly did not say why the words are being banned, according to the analyst, and told the group that she was merely relaying the information. [...]

Other CDC officials confirmed the existence of a list of forbidden words. It’s likely that other parts of HHS are operating under the same guidelines regarding the use of these words, the analyst said.

The Post reported that Kelly did not tell the group why the words are being banned, and said that she was merely relaying the information.

This is not the first accusation of censorship at federal agencies leveled against the Trump administration. Watchdog groups have accused the Administration of deleting or altering language on the Environmental Protection Agency's web site to downplay the role of global warming, for example. On 20 October 2017, The New York Times reported:

A new analysis made public on Friday found that an E.P.A. website has been scrubbed of scores of links to materials to help local officials prepare for a world of rising temperatures and more severe storms. [...]

Among the now-missing pages are those detailing the risks of climate change and the different approaches states are taking to curb emissions. Also edited out were examples of statewide plans to adapt to weather extremes.

The CDC did not immediately return our request for comment. The Department of Health and Human Services, however, released a statement denying that the story is accurate:

The assertion that HHS has 'banned words' is a complete mischaracterization of discussions regarding the budget formulation process. HHS will continue to use the best scientific evidence available to improve the health of all Americans. HHS also strongly encourages the use of outcome and evidence data in program evaluations and budget decisions.

I want to assure you there are no banned words at CDC. We will continue to talk about all our important public health programs.

In a statement emailed to Snopes, Fitzgerald suggested that a staff miscommunication had occurred.

I understand that confusion arose from a staff-level discussion at a routine meeting about how to present CDC’s budget. It was never intended as overall guidance for how we describe and conduct CDC’s work.

For more than 70 years, CDC has pledged to the American people that we will treat all persons with dignity, honesty, and respect. We take this pledge as seriously today as we did when it was written.

We have asked for clarification as to what would have led Kelly to suggest that some words were problematic for the CDC budget process in the first place.