The women's clothing retailer sent emailed notices to customers informing them of pending refunds for overpayments of state sales taxes. 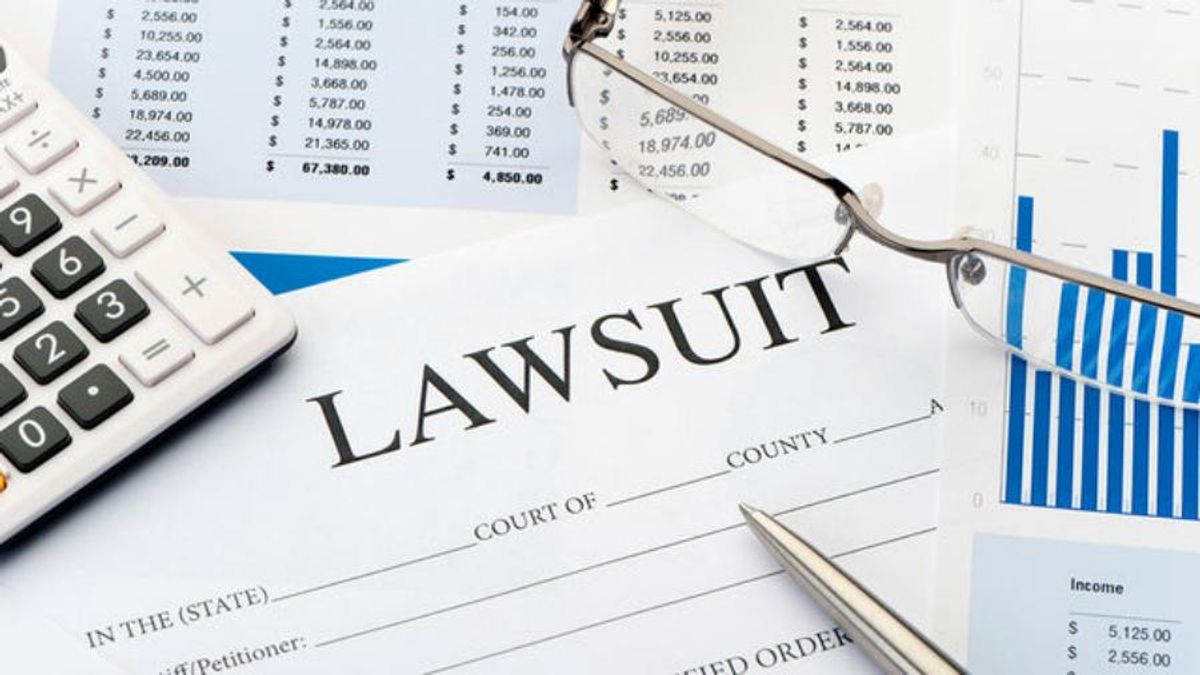 At the end of 2017, customers of the LuLaRoe women's clothing retailer receiving messages via email informing them that they would be receiving refunds on purchases made before 1 June 2017 to compensate them for overpayment of state sales taxes: Fashion company LuLaRoe has been hit with a federal lawsuit related to the collection of sales tax.

The LuLaRoe brand isn't a traditional retailer. The company markets its knitwear, including dresses - and those famous leggings - using a mix of direct sales and multi-level marketing. Individual consultants get a piece of the profits (from selling inventory) as well as incentives for signing up new consultants. It's vaguely reminiscent of Tupperware marketing - only product parties are typically conducted online via Facebook.

The online marketing allows for a great deal of expansion but apparently also leads to confusion. According to a lawsuit filed in the U.S. District Court for Western Pennsylvania, LuLaRoe requires its consultants to process sales through a proprietary, online point-of-sale payment platform, called "Audrey." The lawsuit alleges that the system automatically charges customers sales tax based on the location of the consultant and not the location of the customer.

The plaintiff in the case is Rachael Webster of Allegheny County, Pennsylvania. Webster was charged $35.16 for sales tax on approximately one dozen LuLaRoe purchases she made in 2016. The kicker? Pennsylvania doesn’t charge sales tax on clothing. That means, according to the plaintiff, she was overcharged. According to the lawsuit, those overcharges are not paid to the appropriate tax authorities.

By the end of 2017, LuLaRoe was facing an expansion of that complaint into a class action lawsuit involving multiple consumers in eleven different states:

Customers accusing multilevel marketing fashion retailer LuLaRoe of overcharging them $8.3 million by calculating sales tax based on the location of sellers rather than consumers asked a Pennsylvania federal judge to grant them class status.

The customers asked U.S. District Judge David S. Cercone to certify 11 proposed classes based on states of residence. Clothing sales are not taxable in all of the states, they said.

How much LuLaRoe customers might stand to receive varies from person to person, of course. LulaRoe said that a separate "Your LulaRoe Sales Tax Refund Payment" email from Checkbook would be sent to consumers within a week of the original notification and would walk them through the process of receiving their refunds. Consumers who believe they may be eligible for refunds should check the email addresses they used when making LuLaRoe purchases or contact salestaxrefund@lularoe.com for more information.

The original complaint against LuLaRoe can be read below: