Rihanna, LeBron James, and other celebrities took to social media to argue that the life sentence imposed on Cyntoia Brown at age 16 was unjust. 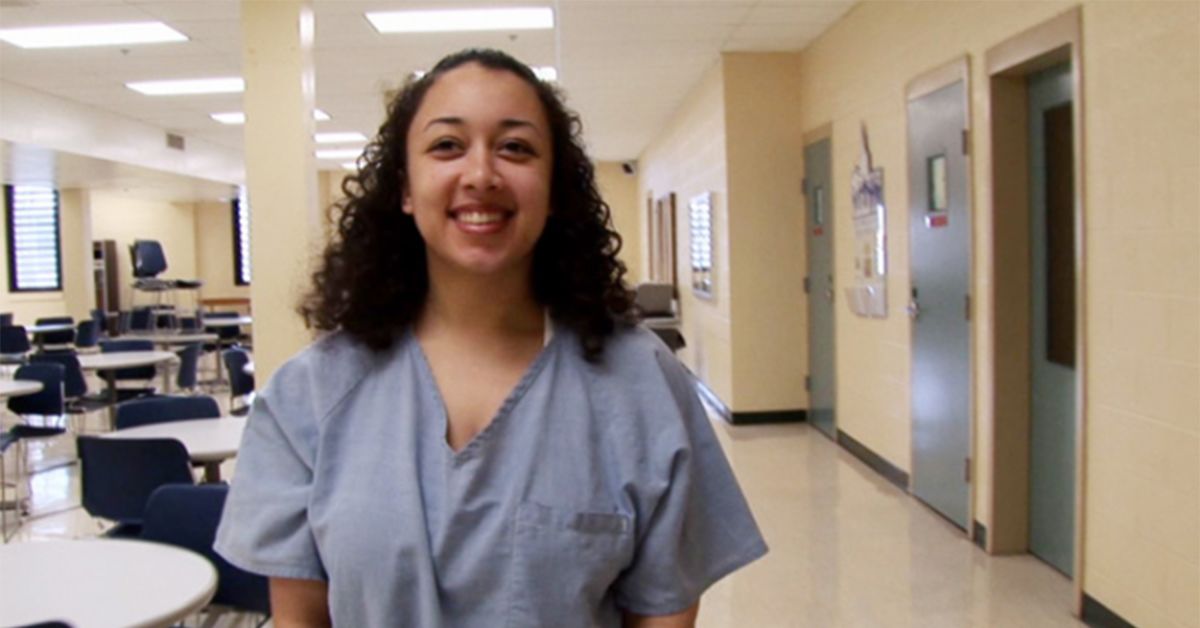 The conviction and life-sentencing of a teenage sex trafficking victim for murder in 2004 has become a cause celebre in 2017 after a celebrity-driven social media campaign for her freedom.

Cyntoia Brown, now 29 and serving out her sentence at the Tennessee Prison for Women, admitted killing 43-year-old Nashville real estate agent Johnny Mitchell Allen after he solicited the then-16-year-old for sex and drove her to his home, but pleaded self-defense. She testified that she believed Allen was reaching for a gun to kill her when she took a pistol out of her purse and shot him. Prosecutors argued that the murder was premeditated and pointed to robbery as the motive: Brown took Allen's wallet, guns and vehicle when she fled the scene.

A 2011 documentary revealed details of Brown's earlier life, including her Fetal Alcohol Spectrum Disorder, drug use, rape, and being forced into prostitution as a teenager. Interest in her case was renewed after a 15 November 2017 investigative report on Fox 17 News in Nashville reprised the details of her arrest, trial, and sentencing, pointing out that if she were tried today, "the court would treat her as a child sex trafficking victim."

Brown's case has been cited in efforts to revise state laws, including in Brown's home state of Tennessee, governing how juveniles are sentenced for the most serious crimes. According to the American Civil Liberties Union (ACLU), more than 8,000 people in just 12 states are currently serving sentences of life to 40 or more years for crimes they committed while under the age of 18. Despite a 2012 Supreme Court ruling that mandatory life sentencing without parole for juveniles violates the Eighth Amendment's prohibition against cruel and unusual punishment, the decision doesn't apply to Brown because she is, in fact, eligible for parole — although not until age 69.

Singer Rihanna was apparently the first of many celebrities to share an Instagram meme calling attention to Brown's plight on 21 November 2017: badgalriri: did we somehow change the definition of #JUSTICE along the way?? cause..... Something is horribly wrong when the system enables these rapists and the victim is thrown away for life! To each of you responsible for this child's sentence I hope to God you don't have children, because this could be your daughter being punished for punishing already!

The system has failed. It’s heart breaking to see a young girl sex trafficked then when she has the courage to fight back is jailed for life! We have to do better & do what’s right. I’ve called my attorneys yesterday to see what can be done to fix this.

A popular article based on this case is headlined "Child who killed pedophile to escape sex trafficking ring gets life in prison," and online petitions have sprung up on Brown's behalf, including one on MoveOn.org calling on Tennessee Governor Bill Haslam to grant her clemency.