Activists Prepare Protests to Save 'Net Neutrality' Ahead of FCC Vote

Around 200 demonstrations have already been planned for 7 December 2017 at Verizon Wireless stores in the U.S. 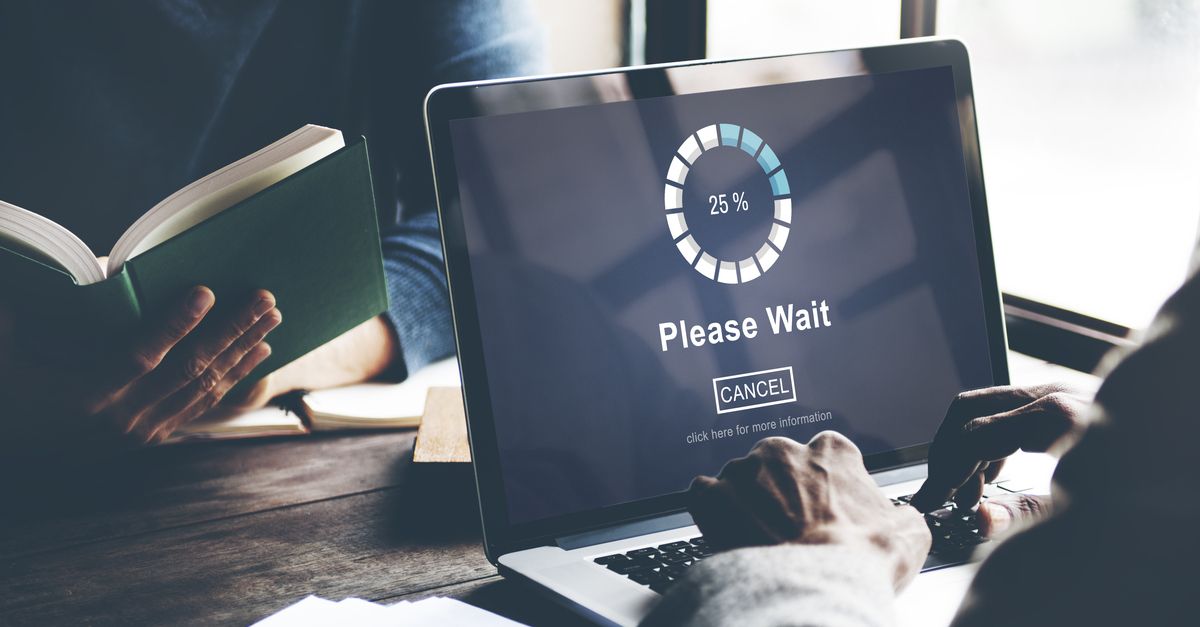 Activists are preparing for a series of demonstrations on 7 December 2017 against the Federal Communication Commission's (FCC) plan to revoke regulations ensuring "net neutrality." Critics fear the move to scrap the 2015 rules would usher in a climate of corporate dominance where broadband service providers gain power over what content consumers see.

Evan Greer, campaign director for the advocacy group Fight For The Future, told us:

It's really important that everyone understands that this is not a partisan issue. The reality is, if you're a strong supporter of free markets, net neutrality is what allows for competition in free market in the broadband space. If you're someone who strongly supports free speech and freedom of expression, net neutrality is what prevents companies like Comcast that own MSNBC from prioritizing or censoring content online.

Greer's organization has joined the Electronic Frontier Foundation, Demand Progress, Free Press, and others to organize the Battle For The Net campaign. She told us that about 200 protests have been scheduled at Verizon Wireless stores around the U.S.

Greer said that Verizon stores were chosen for the protests because FCC chair Ajit Pai served as the company's associate general counsel between 2001 and 2003. Pai was first appointed to the commission during President Barack Obama's administration,  and named commissioner by current President Donald Trump. The five-member FCC commission can't have more than three members of a political party, and instead of tilting the balance to favor Democrats, Obama appointed Pai, maintaining a Republican majority. Trump later named Pai the chairman.

Pai's proposal, which is scheduled for a 14 December 2017 vote, would revoke a 2015 order classifying broadband providers as Title II common carriers. During a 28 November 2017 event hosted by the R Street Institute, a conservative think tank, Pai accused websites like Twitter of discriminating against conservative users.

These companies want to place much tougher regulations on broadband providers than they are willing to have placed upon themselves. They might cloak their advocacy in the public interest. But the real interest of these Internet giants is in using the regulatory process to cement their dominance in the Internet economy.

While the commission has received 22 million comments from the public on the issue, More than one million of them were reportedly submitted by "bots," rather than actual people. New York Attorney General Eric Schneiderman's office is investigating what he called "a massive scheme to corrupt the FCC's notice and comment process" through the use of falsified comments, some of which were reportedly "submitted" by dead people.

Mitch Stoltz, an attorney for the EFF, told us that it is "really easy" for someone to construct a bot to send fake comments to the commission. Whoever did so, he said, was not trying to sway officials as much as muddy the waters around the discussion surrounding net neutrality.

While those falsified or robotic comments have definitely cluttered the record, it's still really clear that millions of real-life Americans support the net neutrality rules and don't want to see them repealed.

Fight For The Future has also established a website which helps users see if comments were submitted in their names.

Verizon's current deputy general counsel for public policy, Kathy Grillo, said in a statement on 21 September 2017 that the company supported net neutrality, but that the Title II regulations were "unnecessary and out of step with today's dynamic and competitive internet." Another Internet service provider, Comcast, has reportedly backed away from a promise not to create "fast lanes" for preferred providers or websites.

Wiping out net neutrality would have big consequences. Without it, your broadband provider could carve internet access into fast and slow lanes, favoring the traffic of online platforms that have made special payments and consigning all others to a bumpy road. Your provider would have the power to choose which voices online to amplify and which to censor. The move could affect everything online, including the connections we make and the communities we create.

When they do this, they will likely find that, outside of a cadre of high-paid lobbyists and lawyers in Washington, there isn't a constituency that likes this proposal. In fact, the FCC will probably discover that they have angered the public and caused them to question just whom the agency works for.

Both Greer and Stoltz told us that their respective organizations will be contacting federal lawmakers and urging them to stop the commission from revoking the Title II rules.

[Rosenworcel] is calling on us to make a ruckus. And that's exactly what we're doing.

However, she said supporters of "net neutrality" should contact their own legislators rather than the FCC:

[Pai] has the votes he needs at the FCC to push forward his proposal to kill "net neutrality" protections. But he still has to answer to Congress. Congress provides important oversight for the FCC, and if there's enough of a public backlash, then Congress can and will put pressure on the FCC to stop this vote and give this issue the consideration that it deserves.