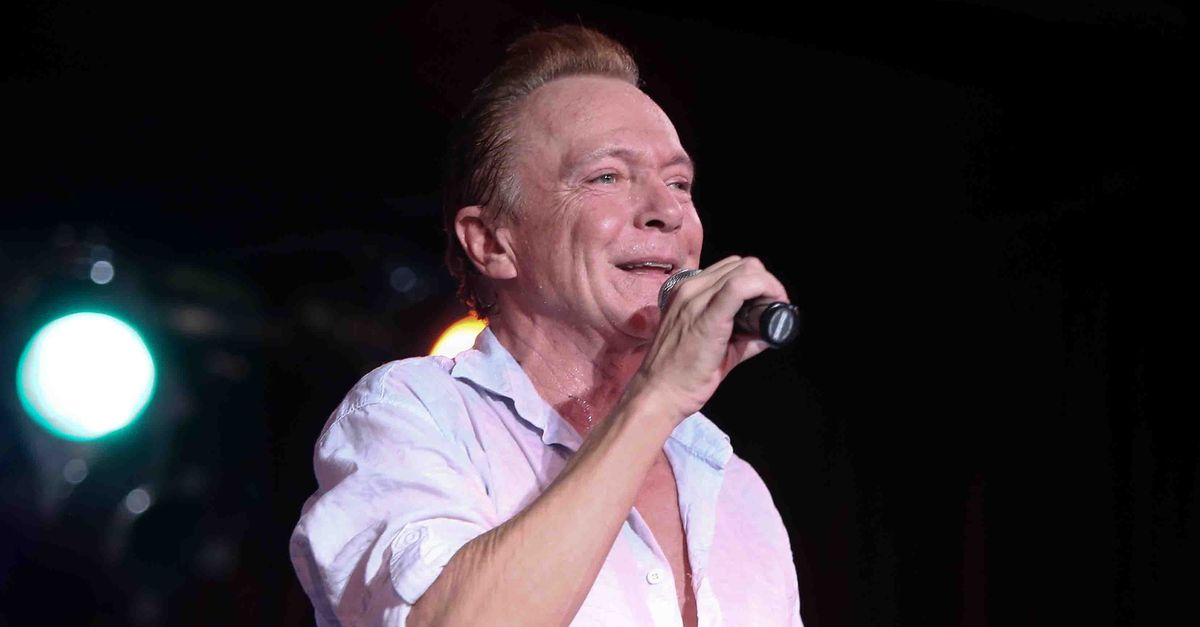 David Cassidy, an actor, singer, songwriter, and musician who was one of the most recognizable teen heartthrobs of the 1970s — but whose career far outlasted the decade — has died. He was 67.

Cassidy, the child of two actors, was born on 12 April 1950 in New York City, beginning his acting career in earnest when he was 18. He is best known for his role as Keith Partridge on the enormously popular musical sitcom "The Partridge Family," which started its run in 1970, and became a pop-culture touchstone that outlasted the show's 1974 cancellation by decades and spawned at least one megahit, "I Think I Love You":


His character on "The Partridge Family" (along with his talent and androgynous good looks) made him so popular that the term "Cassidymania" was created to showcase his immense popularity. However, his popularity led to tragedy on at least one occasion. In 1974, thousands of excited concertgoers crowded London's White City Stadium, resulting in a crush that led to hundreds of fans being overcome and injured and leading to the death of one 14-year-old girl, Bernadette Whelan, who suffered a heart attack and later died at a hospital. Cassidy then announced he would withdraw from the pop-star stage at age 24.

Despite this early retirement, Cassidy soon returned to performing, working as an actor on stage and in television while putting out a series of pop music hits, including 1990's "Lyin' to Myself":