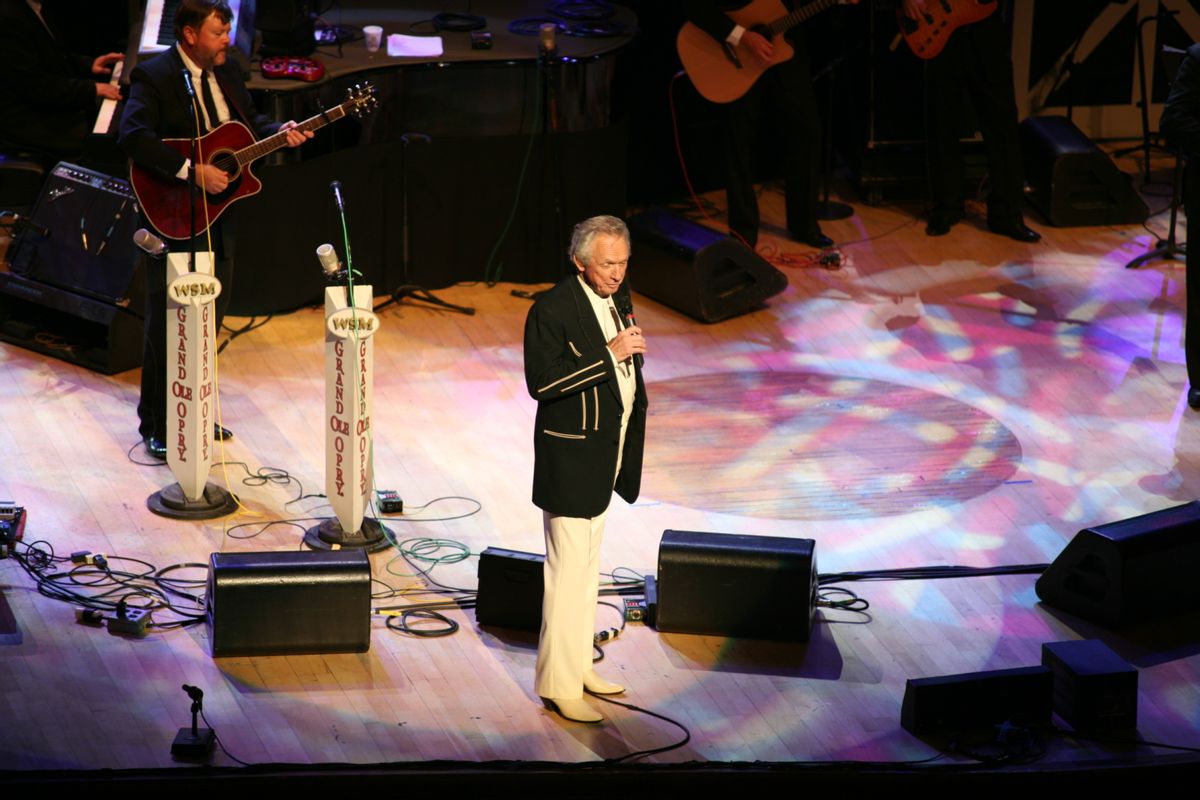 Mel Tillis, a country music singer and songwriter who rose to fame in the 1960s, charting multiple top forty hits over a long career despite a lifelong stuttering problem, has died in Florida at the age of 85, Billboard and other sources have reported.

According to a statement from his publicist, Tillis had been ill for some time after suffering a bout of diverticulitis in January 2016 that required surgery, following which he spent weeks in intensive care fighting sepsis. Tillis passed away in Munroe Regional Medical Center in Ocala, Florida on 19 November 2017. The suspected cause of death was respiratory failure.

Born Lonnie Melvin Tillis in Tampa, Florida in 1932, Tillis had malaria as a child, leaving him with a speech impediment for which he was mocked in his youth but which he embraced as an adult, incorporating it into his performances for comic effect. He titled his 1984 autobiography Stutterin' Boy.

Tillis displayed musical talent at a young age, teaching himself guitar, playing at parties, and winning a local talent competition. After attending the University of Florida and dropping out, Tillis joined the U.S. Air Force and served in Okinawa, where his interest in music continued to grow and he performed with a country band on Armed Forces Radio. After leaving the Air Force he worked on a railroad while writing songs on the side, and eventually moved to Nashville to pursue a music career in 1957.

His first big hit as a songwriter was "I'm Tired," recorded that same year by Webb Pierce, who went on to hit the charts with several more of Tillis's compositions. On the strength of his songwriting successes, Tillis himself secured a recording deal in 1958. Among his best-known hits as a singer-songwriter were "Good Woman Blues," "Wine," and "Coca-Cola Cowboy."


In addition to being a successful songwriter and recording artist, Tillis frequently gave live performances on radio and television, and acted in minor roles in movies such as Smokey and the Bandit II and The Cannonball Run.

He was inducted into the Grand Ole Opry and the Country Music Hall of Fame in 2007. The Opry memorialized Tillis in a 19 November tweet:

Thank you, Mel Tillis, for the songs, stories, and years of incredible entertainment. Our thoughts are with all of your loved ones. pic.twitter.com/T6Uigxg8ut