There is no "convincing alternative explanation" for recent warming besides human activity, a congressionally mandated study reports. 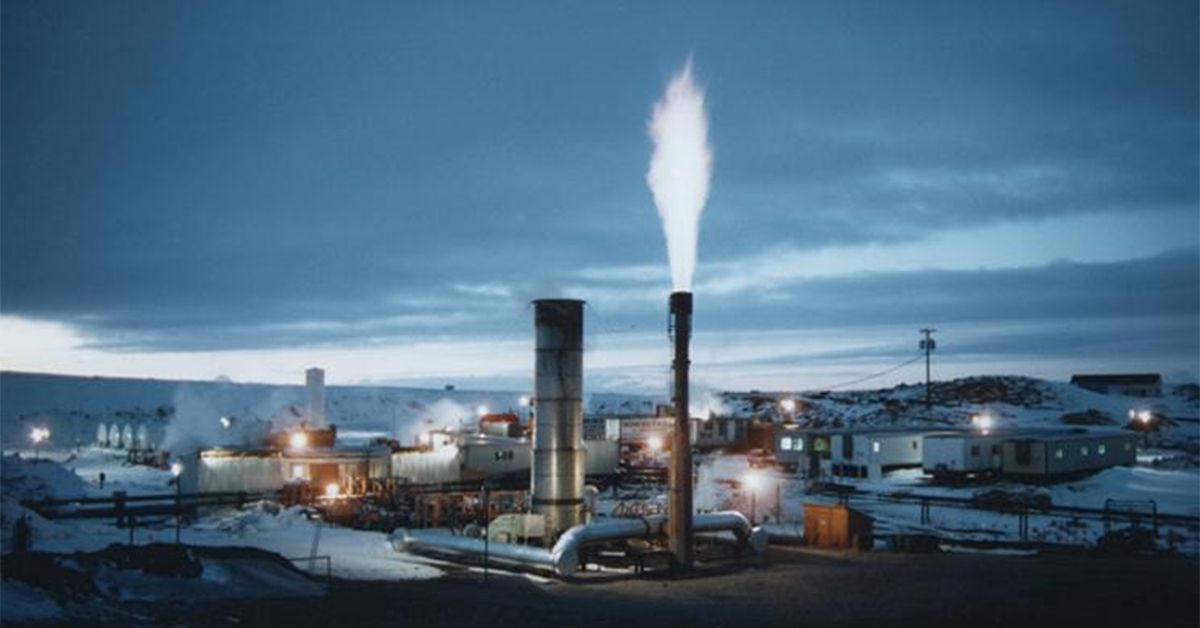 On 3 November 2017, the White House released a document known as the Climate Science Special Report — a scientific study authored by scientists from academia and numerous federal agencies, peer-reviewed by the National Academy of Sciences, and required by law to be released every four years.

That report’s findings are at direct odds with the Trump administration’s efforts to downplay or reject the scientific consensus on anthropogenic climate change, as they instead suggest that recent warming is unambiguously the result of human activity and that observational data does not support an alternative explanation:

This assessment concludes, based on extensive evidence, that it is extremely likely that human activities, especially emissions of greenhouse gases, are the dominant cause of the observed warming since the mid-20th century. For the warming over the last century, there is no convincing alternative explanation supported by the extent of the observational evidence.

The Climate Science Special Report (CSSR) is "designed to be an authoritative assessment of the science of climate change", and its goal is to "serve as the foundation for efforts to assess climate-related risks and inform decision-making about responses." Donald Trump, as a candidate and well as during his presidency, has been repeatedly dismissive of anthropogenic climate change. In a 2015 interview with radio host Hugh Hewitt, he said:

I’m not a believer in man-made global warming. It could be warming, and it’s going to start to cool at some point. [...]  Unless somebody can prove something to me, I believe there’s weather. I believe there’s change, and I believe it goes up and it goes down, and it goes up again. And it changes depending on years and centuries, but I am not a believer, and we have much bigger problems.

The Trump administration, through Scott Pruitt’s Environmental Protection Agency, has aggressively sought to repeal or loosen regulation relating to carbon emissions, and Trump himself has vowed to remove the United States from the Paris Climate Accord, an international agreement on a global effort to reduce greenhouse gas emissions.

We asked Ann Carlson, a Professor of Environmental Law at UCLA, if there was any precedent for a federally-mandated report being so at odds with the policy position of an administration. She told us:

I can’t think of another circumstance where a report coming out of the administration completely contradicts the positions of cabinet officials and the president himself.  There is no nuance here: the report concludes — consistent with the overwhelming scientific evidence — that humans are the dominant cause of climate change and yet the administration either flat out denies the connection or completely minimizes it (except for a bit of finessing in confirmation hearings).

A draft of a portion of this report was leaked to the New York Times in August of 2017. Scientists and policymakers expressed fear at the time that the results of such a study would be watered down or suppressed when officially released. On 3 November 2017, however, the Washington Post reported that this publicly released version does not appear to have been altered substantially from the August version.

A statement released by White House Spokesperson Raj Shah appeared, the New York Times reported, to be an attempt to "undercut the high level of confidence of the report’s findings":

The climate has changed and is always changing. As the Climate Science Special Report states, the magnitude of future climate change depends significantly on ‘remaining uncertainty in the sensitivity of Earth’s climate’ [to greenhouse gas emissions].

Robert Kopp, a climate scientist at Rutgers and one of the report’s lead authors told the Washington Post that he thinks this report is likely the "most comprehensive" study on climate change in the literature right now.