One reporter said some sites' closures were "direct retaliation" for unionizing. 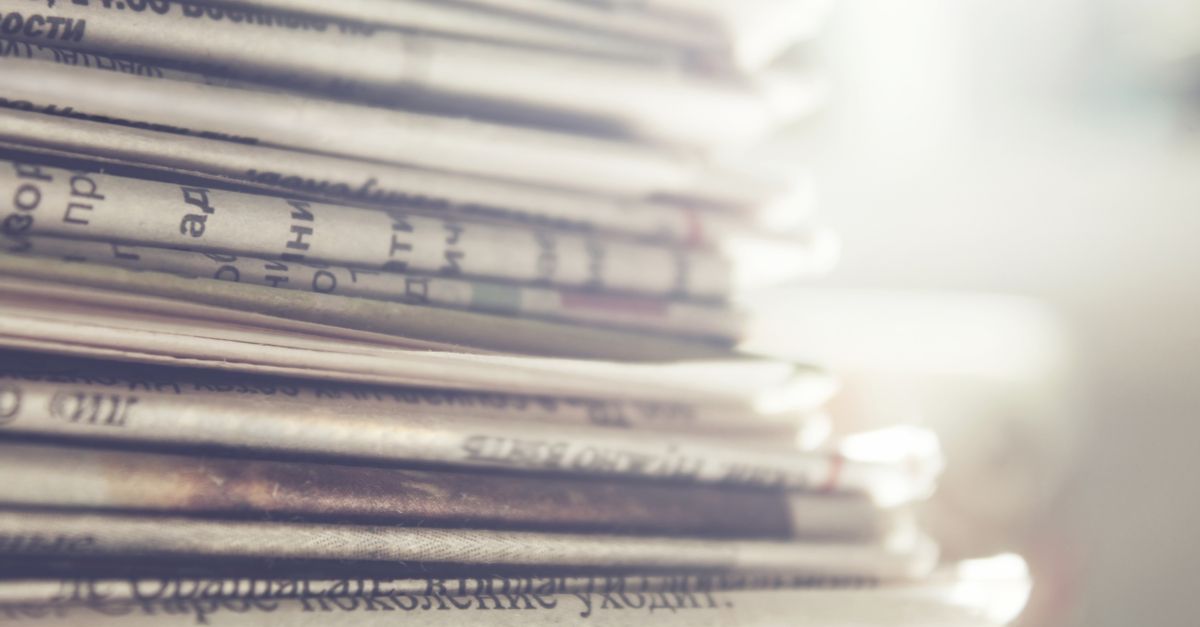 Journalists and media observers alike are expressing alarm after a rash of closures and restructurings, many of which affected "alternative" outlets or news web sites with an emphasis on local coverage. (Accessible, thorough, and comprehensive local news is widely agreed to be the best inoculant against the proliferation of misinformation and propaganda.)

The most scrutiny was focused on the shuttering of New York City-based DNAInfo as well as the Gothamist family of news sites on 2 November 2017 — just one week after their writers voted to unionize as part of the Writers Guild of America East. A DNAInfo spokesperson said:

The decision by the editorial team to unionize is simply another competitive obstacle making it harder for the business to be financially successful.

This is a direct retaliation for unionizing. We stood tall, and they fucked us.

DNAInfo founder Joe Ricketts — who also founded TD Ameritrade — acquired Gothamist and its affiliated websites in cities like Los Angeles and Chicago among others in March 2017. Shortly thereafter, both Gothamist and Chicagoist deleted stories criticizing him. Ricketts' family, which owns the Chicago Cubs, also donated $1 million in September 2016 to a super-PAC supporting President Donald Trump's campaign.

Immediately following the announcement, the sites' archives were not available, leading to speculation online that their staffs' work had been deleted. But each of the sites had been restored and available for viewing as of 3 November 2017.

On 23 February 2018, New York public radio station WNYC-FM announced that it acquired both DCist and Gothamist, as well as LAist, through a partnership with two other stations, WAMU-FM in Washington and KPCC-FM, which operates out of Pasadena, California. Laura Walker, president and CEO of WNYC's parent company New York Public Radio, said:

For more than a decade, Gothamist served as a source of trusted local news. That resonates with us at WNYC, where we are committed to telling stories rooted in New York and that matter to New Yorkers. As we’ve seen a decline in local journalism in even the largest metropolitan areas across the country, even at a time when it’s so vital, we remain committed to strong, independent reporting that fills the void.

A longtime alt-weekly publication in Texas, the Houston Press  announced on 3 November 2017 that it would stop producing a physical printed edition and switch to an online-only format. Editor-in-chief Margaret Downing said in an editorial explaining the move that it was caused by a "mini recession" affecting the gas and oil industry, as well as a drop in advertising revenue and the effects of Hurricane Harvey on local businesses. She said that nearly all of the publication's employees received termination papers on 3 November 2017:

In the newsroom that means that reporters who were more than competent, who could negotiate the most complicated business documents or talk with sensitivity to people who were going through the worst days of their lives — journalists with passion and discernment whose work has changed lives for the better — are suddenly without a platform, or a paycheck.

We rely upon a sizable number of freelance photographers, graphic artists and videographers whose work is also highly valued. This change will also affect them in the number of assignment opportunities available.

The editor of another weekly alternative publication, San Diego Citybeat's Seth Combs, told us that weighing decisions like the changes made by the Press is "always a concern." he said:

When you hear about Houston it's not completely surprising. But it's still heartbreaking and dispiriting. I'm not surprised when these things happen. It makes me sad for the people it affects.

The benefit of outlets like Gothamist and the Press, he said, is that they are "community-centric." He added that losing them represents "one less outlet that people can get news and information or satire or op-eds from people who are not only covering their local community but are there beating the bushes in their local community."

On the national level, publisher Condé Nast announced on 2 November 2017 that it would stop producing the print edition of Teen Vogue magazine. The publication had garnered praise for its pointed coverage of President Donald Trump's administration. However, the publisher said in a statement:

Though the quarterly print editions will cease publishing on a regular schedule, we will explore reimagined special issues timed to specific moments (vs. months) as we do in social.

Publications geared toward ethnic communities also suffered a loss; on 1 November 2017, the non-profit group New America Media (NAM) announced that both it and its parent company Pacific News Service would cease operating within a month. NAM, which was founded in 1966, created, aggregated, and translated content for ethnic-oriented media outlets around the U.S. Pacific News Service board chair Lawrence Wilkinson said in a statement that his organization is focusing on how its work can continue after the group ceases operations:

As global migration accelerates, too many diaspora populations will need trusted media messengers to stay informed and connected. More immediately, we also believe that the sector's commitment to work together— to be a bridge across racial and ethnic divides — will be more vital than ever.

Newman, Andy and Leland, John. "DNAinfo and Gothamist Are Shut Down After Vote to Unionize." New York Times. 2 November 2017.

Yanofsky, David. "DNAInfo's and Gothamist's Archives Still Exist And Are Likely To Be Resurrected." Quartz. 2 November 2017.

Downing, Margaret. "The Presses Have Stopped, But the Press Lives On." Houston Press. 3 November 2017.

Update [23 February 2018]: Updated to note acquisition of Gothamist sites by a partnership between public radio stations.